“At this unprecedented and calamitous moment in our history, you have the opportunity and responsibility to take decisive action to protect California’s consumer,” reads the letter to Lara from Consumer Watchdog.

The Los Angeles-based public interest group notes that Lara on April 13 ordered auto insurance companies to refund a portion of premiums paid in March and April because Californians are driving less and having few accidents. But Consumer Watchdog said at least 21 California insurance companies are still requesting rate increases.

One of the proposed rate increases, according to the group, would require essential workers to pay more for their insurance than most other drivers. The group said another insurer withdrew its proposed rate hike on Monday, in the face of Consumer Watchdog’s objection.

Consumer Watchdog’s executive director, Carmen Balber, said current rates are based on “pre-pandemic projections of accidents, losses, and claims that obviously do not reflect the unprecedented shutdown of virtually all economic activity in the state.” Balber said that means current rates are likely too expensive under Proposition 103, the state’s voter-approved insurance law. Consumer Watchdog said Prop. 103 clearly prohibits “excessive” rates.

California Insurance Commissioner Ricardo Lara told NBC 7 his attention on auto insurance rates in the state has been a priority.

“We are requiring insurance companies to report to the Department about how they are adjusting premiums, in order to make sure they are adequate and reflective of the times we are in now,” Lara said in an emailed statement. “Under California law (Proposition 103) approved by voters, the Department will not approve rate filings that are excessive, inadequate, or unfairly discriminatory.”

The Insurance Commissioner’s office would not comment on whether it planned to approve or deny the specific rate increases cited in Consumer Watchdog’s letter, but instead called attention to an April 13 bulletin the office issued requiring “insurance companies to return or credit an appropriate amount of premiums, not just for automobile insurance, but also for other lines of insurance where risk has dropped.” 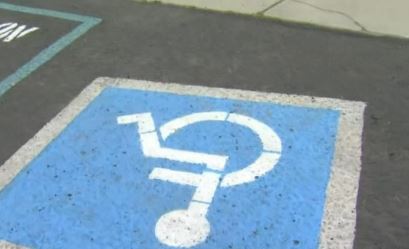 Disability Lawsuits Continue In The Midst of Economic Lockdown 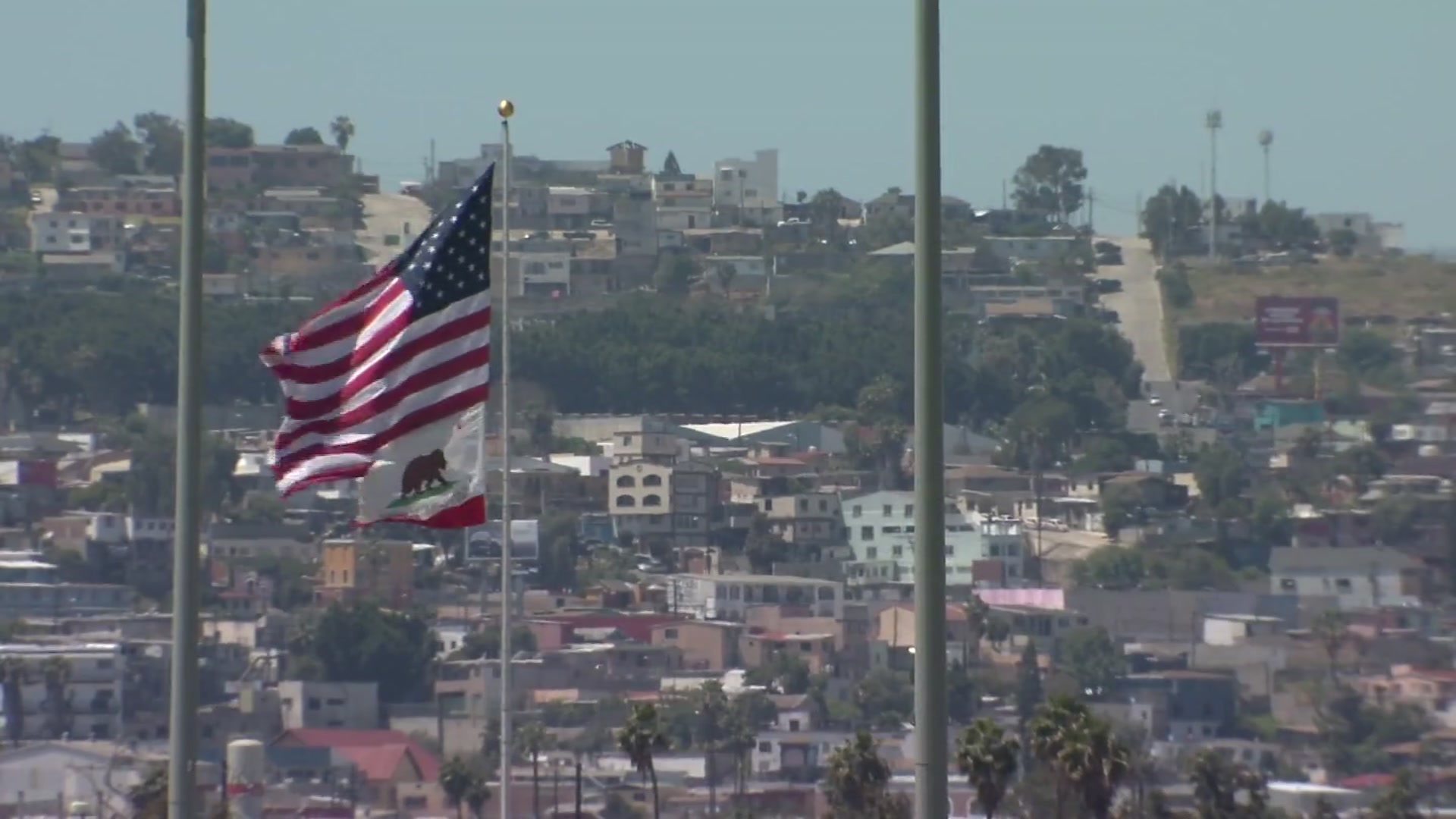 Apparent Hot Zones for Coronavirus Have One Thing in Common