A native of San Diego has won the 2009 Nobel Prize in medicine for discovering key aspects of how cells age and how cancer cells defend themselves.

Greider was born in San Diego in 1961and now works at the Johns Hopkins University School of Medicine. On Monday, she was acknowledged for her work with Jack W. Szostak, of Massachusetts General Hospital, and Elizabeth H. Blackburn, of UC San Francisco, solving the mystery of how chromosomes protect themselves from degrading when cells divide. It’s an insight that has inspired new lines of research.

Greider was called just before 5 a.m. with the news that she had won. 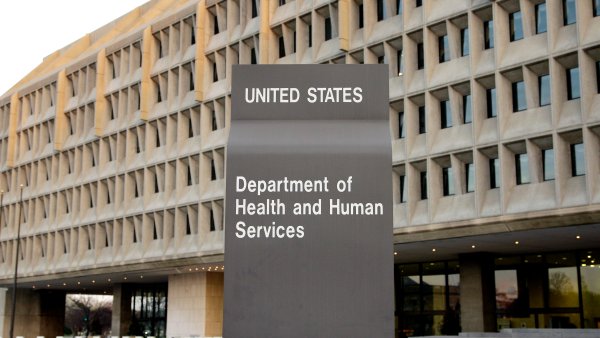 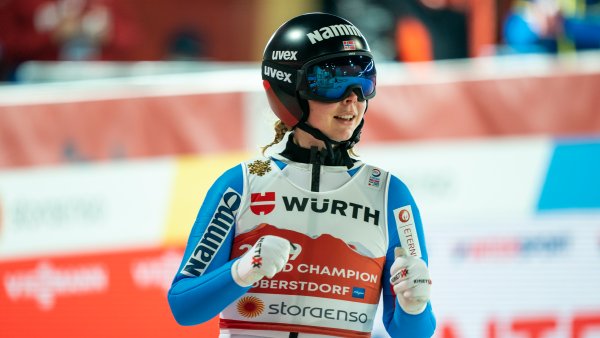 "It's really very thrilling," Greider told The Associated Press. "It's something you can't expect."

The Nobel prizes in physics, chemistry, literature, as well as the Nobel Peace Prize, will be announced later this week.