A panel of Food and Drug Administration advisers voted 21-0 in favor of adding doses for children 6 months to 2 years old to over-the-counter acetaminophen formulas. The FDA has convened a two-day meeting to consider changes that will make the formulas safer and easier to use.

The liquid formulas have never contained dosing information for children under 2 to avoid an overdose and to encourage parents to seek medical attention for sick infants. 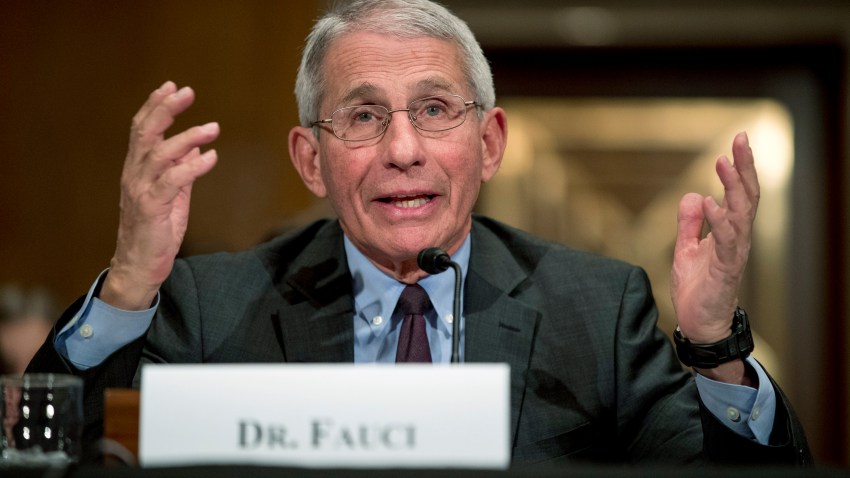 The FDA's panelists said the lack of information contributes to confusion and can lead parents to incorrectly dose children. Acetaminophen-related overdoses are most common among children younger than 2, and have increased over the past decade, according to FDA data.

Fever in children younger than six months can be associated with dangerous infections, like meningitis and pneumonia.

While safe when used as directed, acetaminophen has long been subject to warning labels because it can cause liver damage when overused. Dosing errors with children's acetaminophen products accounted for 2.8 percent, or 7,500, of the 270,165 emergencies reported to poison centers last year, according to the American Association of Poison Control Centers.

Overdoses can be caused by parents not reading the label, misinterpreting the dosing instructions or using a spoon or other container instead of the cup included with the product.

Panelists supported the FDA and manufacturer's efforts to improve labeling for the products, but some pointed out that the proposed changes have been discussed at FDA meetings since the mid-1990s.

"It's 16 years later, and we still don't have a clear and effective label for this product," said Amy Celento, the panel's patient representative. "This is taking far too long -- we can't go the way of offshore drilling and wait until a disaster before we make necessary changes."

FDA is not required to follow the recommendations of its advisory panels, though it often does. The FDA will use this week's discussion to write binding guidelines for drugmakers.

In a separate vote Wednesday, the panel voted unanimously that medicines should include dosing information based on children's weight, which is considered the most accurate dosing measure.

Nearly all over-the-counter manufacturers already include a dosing table with both weight and age. But panelists said instructions must emphasize that weight is the preferred approach.

Other changes recommended by the panel include limiting cup measurements to milliliters. Many cups now contain both teaspoon and milliliter markings, which panelists said can lead to confusion.

On Tuesday, the Consumer Healthcare Products Association presented voluntary steps it has taken to make children's medicines safer and easier to use. Member companies include J&J, Novartis, GlaxoSmithKline PLC and makers of generic acetaminophen medicines like Perrigo Co.

Earlier this month the group announced it would voluntarily eliminate infant drops of acetaminophen drugs. For decades the industry marketed high-dose infant formula, usually delivered with a dropper, so that parents could give babies a smaller amount of liquid. But starting later this year manufacturers will switch all infant formulas to the same dosage used in children's acetaminophen products.

In a final vote, the panel recommended 17-3, with one abstention, that the FDA should consider mandating a single dosage for children's solid acetaminophen tablets.