Senate Majority Leader Mitch McConnell (R-Ky.) announced the Health, Economic Assistance, Liability Protection and Schools, or HEALS, Act Monday night, the upper chamber’s long-awaited coronavirus stimulus package. The $1 trillion bill includes an extra $200 per week in unemployment insurance, down from $600 in the earlier CARES Act, and more money for schools, among other measures.

The bill also proposes a second $1,200 economic impact payment. The second round of checks will follow the same eligibility formula as the first round, according to a memo from the Senate Finance Committee: Qualifying individuals earning a gross adjusted income up to $75,000 per year in 2019, and couples earning $150,000, will receive the full $1,200 or $2,400, respectively. From there, the checks will be reduced by $5 for every $100 in income, phasing out completely at $99,000 and $198,000.

Individuals who have no income and those whose income comes from programs such as SSI benefits are still eligible for the full rebate amount. 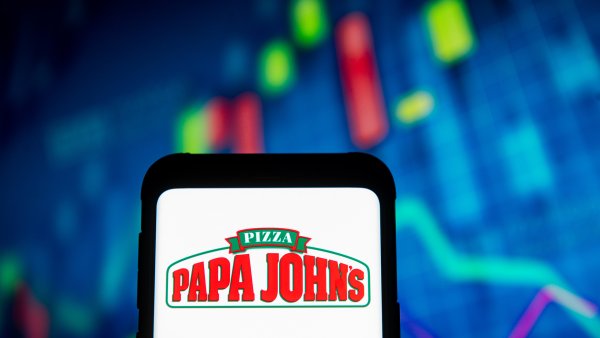 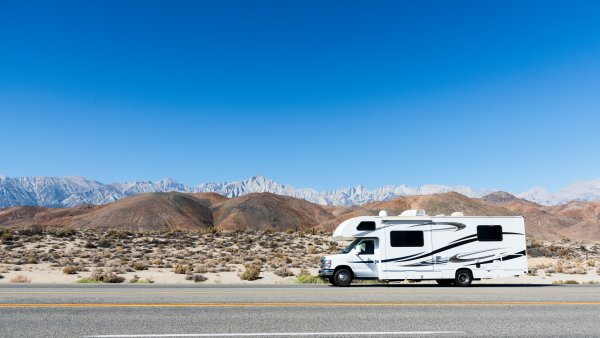 Pandemic Pushes Travelers to Take to the Road in RVs

Individuals will also receive $500 for each dependent, just like under the CARES Act. Unlike the first time around, though, there is no age cap on the extra payment. The CARES Act capped the dependent payment at age 17, excluding many college students and other adult dependents from receiving a check.

In the new bill, the Senate also clarified that anyone who died prior to January 1, 2020 cannot receive a check. It also precludes anyone who is in prison from receiving one.

To get yours, the IRS needs either your bank account information or address. You can provide those on the IRS’s website.

Nothing is set in stone yet. Now, leaders from the House — which introduced the $3 trillion HEROES Act in May — and Senate will negotiate before the final package is passed. Negotiations are expected to extend into August.

Democrats will likely look to change some provisions. Senate Minority Leader Chuck Schumer (D-N.Y.) and Speaker of the House Nancy Pelosi (D-Calif.) said the bill falls short of what is needed to help with the coronavirus recession, because it does not include hazard pay for essential workers, does not adequately address the eviction crisis and does not provide additional funding for food stamps, among other issues.

If the bill passes with the $1,200 checks included, it could take weeks or months for Americans to receive the payment.