Communication Controversy During Pandemic at SDUSD

Some parents say the San Diego Unified School District could do more to make sure it is hearing from parents at its board meetings The ACLU is now involved.

Communication between parents and schools is difficult these days, but some parents in the San Diego Unified School District say they need to be heard now more than ever.

Parents are claiming the district isn't doing all it can to keep the lines of communication open during these tough times, and now the ACLU is involved. 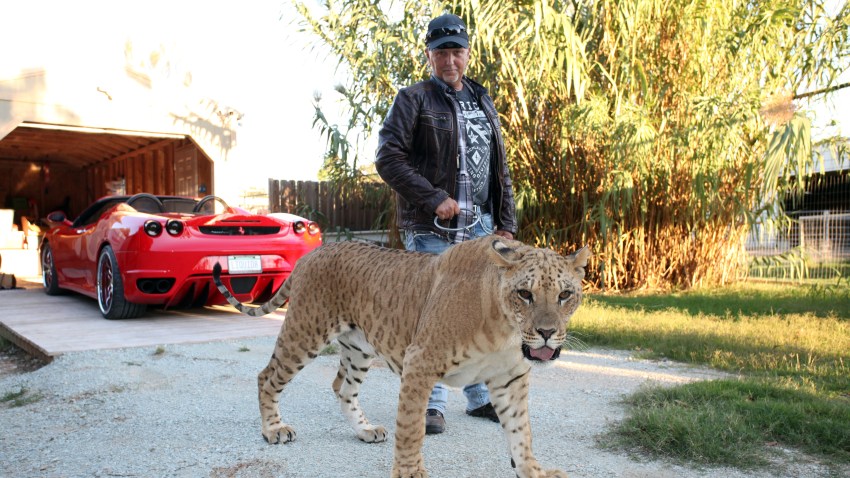 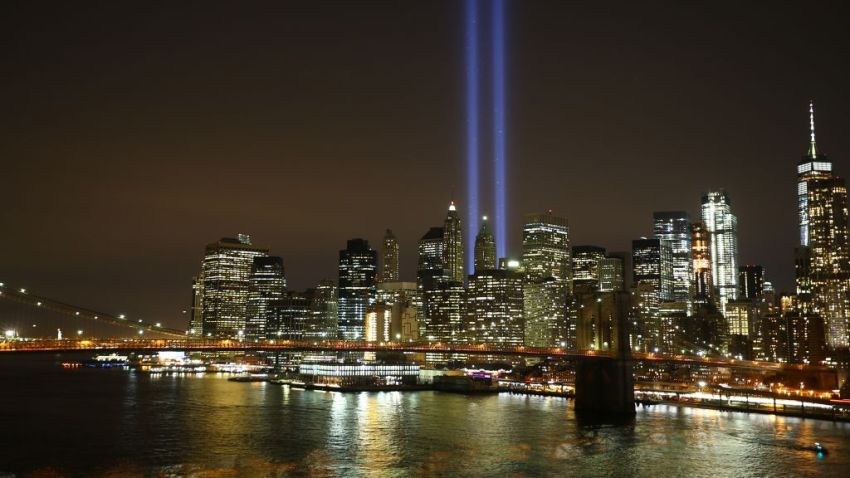 Because of the pandemic, public meetings are held virtually, so the school board reads aloud the comments the public sends via email. The ACLU is asking the district to amend its policy to allow people to give live comments by telephone or teleconference.

In a statement sent to NBC 7, the district said, in part, its technology is such that it broadcasts over YouTube while trustees are on Zoom. The emails are read into the record at the appropriate time, and trustees are given a complete packet of all written statements before the meeting.

“I have no assurance they are being read, and they are not publicly posted after the meeting, so I have no idea how many parents feel the same way I do about a certain topic,” said parent Ebey Sorenson, who agreed with the ACLU that the district should allow live comment on telephone or teleconferences, while also keeping the email option for those who find it more accessible.

At its Dec. 8 board meeting, Board President John Lee Evans announced a change in the policy, which is to post all email comments on the district’s website, “so people could read all of them in full.”

The ACLU said 10 months into the pandemic with most school districts doing virtual learning, it does not see why the district cannot make live comments available.

“It’s crucial to ensure that school leaders are making, especially right now, equitable decisions that are informed directly by the needs and experiences of students, especially at this time,” said ACLU attorney Mellissa DeLeon. “”