A multi-million dollar mansion in La Jolla Farms listed as a vacation rental has been the subject of dozens of complaints, including a party with 300 attendees

San Diego City Attorney Mara Elliott has filed a civil code enforcement claim against the owner of a La Jolla mansion at the center of dozens of complaints that include fights, loud parties and even gunfire.

The complaint also names a property manager and man who has subleased the home. They’re facing up to $1 million in penalties.

The home, which Elliott has dubbed the “COVID Party Mansion”, has been listed on vacation rental sites like Airbnb. It’s located on Black Gold Road in La Jolla Farms.

The complaint alleges that defendants are maintaining a public nuisance and engaging in unfair competition, including false advertising. The rental continues to operate in violation of state and county COVID-19 public health orders.

A recent Airbnb listing called it a “Cliffside $8 Million Beach Mansion w/ Ocean Views.” The home has seven bedrooms, eight beds, five-and-a-half baths, and room for 16 guests, according to the listing, which has since been removed. It's been listed for as much as $900 per night, according to Elliott.

San Diego police have been called to the home at least 30 times between July 2019 and Oct. 18, 2020, according to the complaint filed by Elliott. There have also been about a dozen complaints since the pandemic. Large gatherings are a violation of current state and county public health orders.

The complaints largely focus on loud music. But in May 2019, police responded to reports of gunfire at the home. In another incident, a man was taken to the hospital for a one inch laceration on his head after he was swinging from a bathroom clothing rack that broke, according to the complaint. In one case, there was a party that included 300 guests. 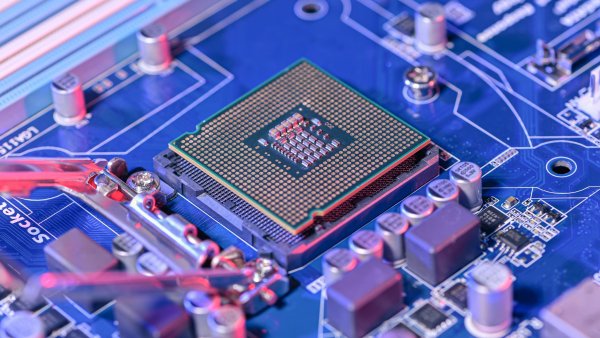 Cybersecurity Expert Shares Options Organization Have When Hit with Cyberattack

“Shutting down dangerous party houses protects the public health by preventing COVID super-spreader events and other illegal behavior. It’s unfortunate that San Diego does not have short-term rental regulations in place. Relief for this neighborhood would have come much sooner. Instead we must rely on time-intensive prosecutions at significant taxpayer expense,” said Elliott in a press release.

In an email to NBC 7, a spokesperson for Airbnb said the mansion is listed on other sites as well.

"We have removed this listing while we investigate further," the spokesperson said.