The U.S. Navy on Wednesday decommissioned USS Bonhomme Richard docked off San Diego nine months after flames engulfed it in one of the worst U.S. warship fires outside of combat in recent memory.

The ceremony at Naval Base San Diego was not open to the public, with the Navy citing concerns over the spread of the coronavirus.

The amphibious assault ship is expected to be towed to a ship yard in Texas for dismantling.

The ship that ignited July 12 burned for four days and was left with extensive structural, electrical and mechanical damage. A Navy official said arson was believed to be the cause.

The Navy estimated that repairing the ship would run more than $2.5 billion. Dismantling the ship is expected to cost about $30 million. 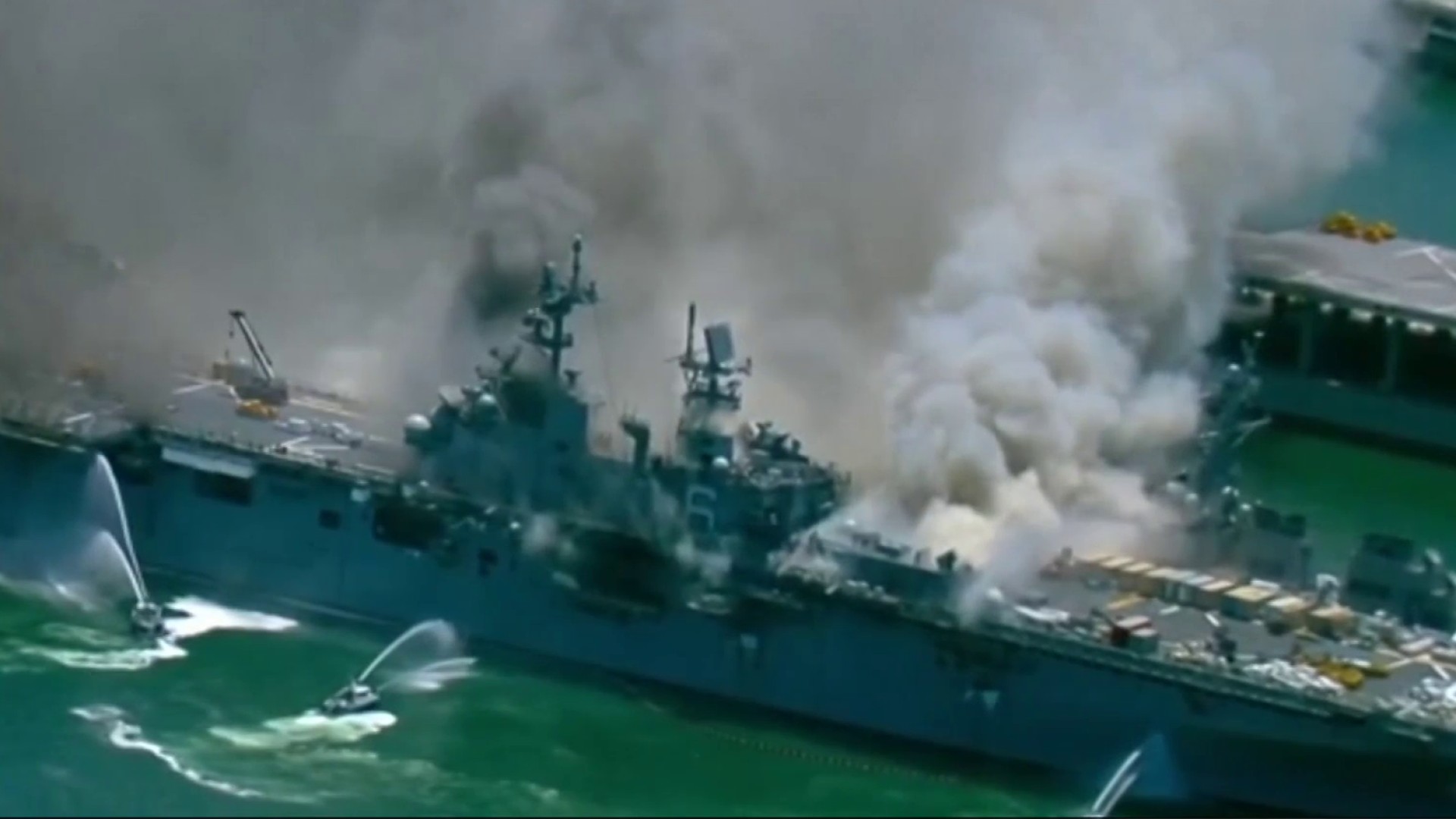 USS Bonhomme Richard to Be Decommissioned in Wake of Suspected Arson 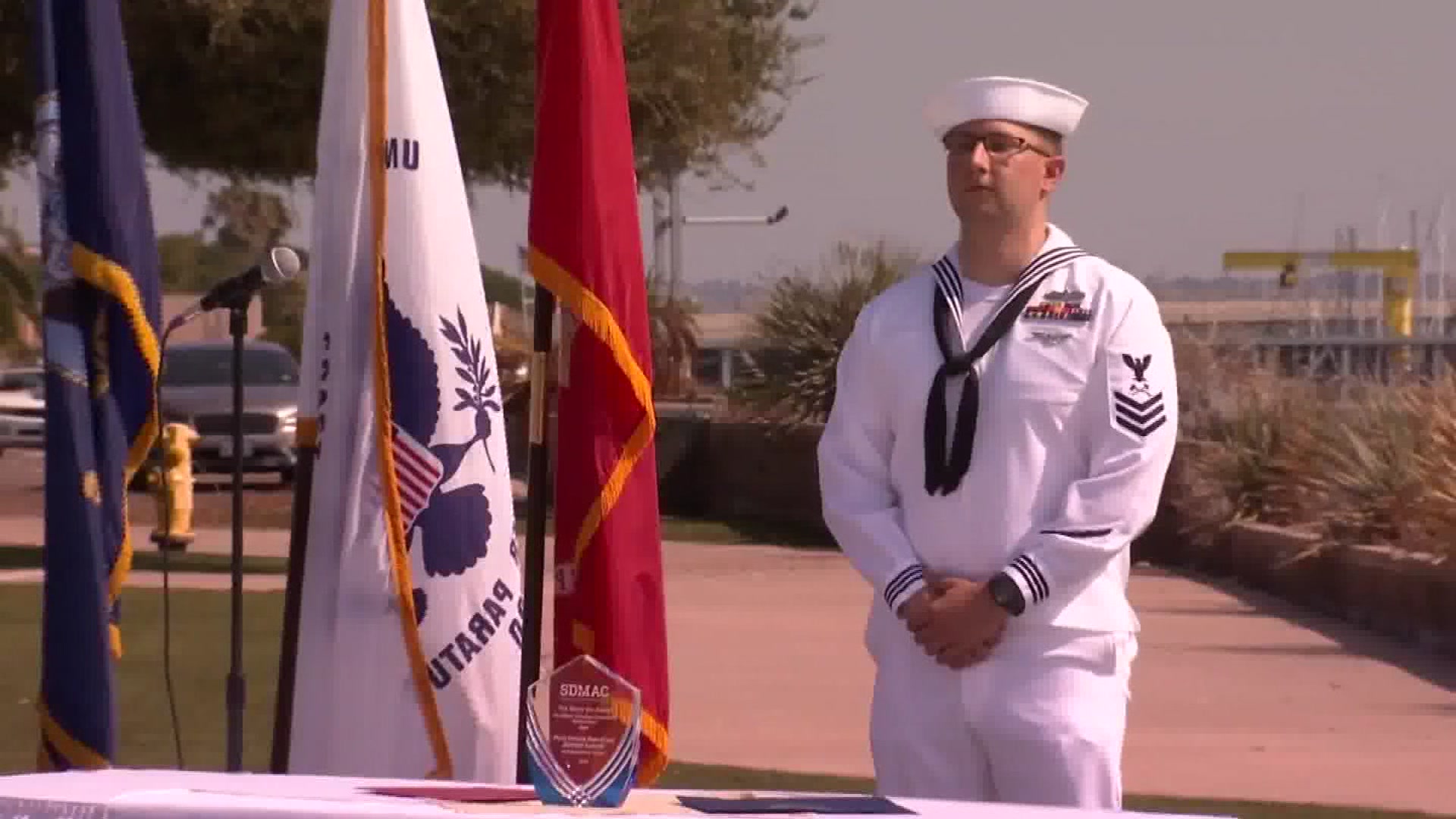 Sailor Awarded for Actions in Fire, Talks About Effort to Save USS Bonhomme Richard