The Rev. Robert H. Schuller, a televangelist who built a soaring, glass-paned sanctuary dubbed the Crystal Cathedral to house his TV ministry, remained hospitalized on Thursday after a fall,
his daughter said.

The one-time host of the "Hour of Power" TV ministry fell in the early morning hours Saturday at his home in Orange, Carol Schuller Milner said.

Schuller, 86, was doing well and was joking with hospital staff, she said. He could be released this week.

The family was initially concerned that Schuller, who had a heart attack in 1997, was suffering from heart failure but that was quickly ruled out. Doctors were trying to determine the cause of a high lactic acid count, Milner added.

"He just lost his balance. We took him in to make sure, because you just never know," Milner said. "They're just being extra cautious and taking their time."

Schuller, the once-popular televangelist whose Crystal Cathedral was dedicated in 1980, resigned from the church's board in 2012, two years after the church filed for bankruptcy.

The Roman Catholic Diocese of Orange bought the cathedral in bankruptcy proceedings and renamed the building Christ Cathedral. 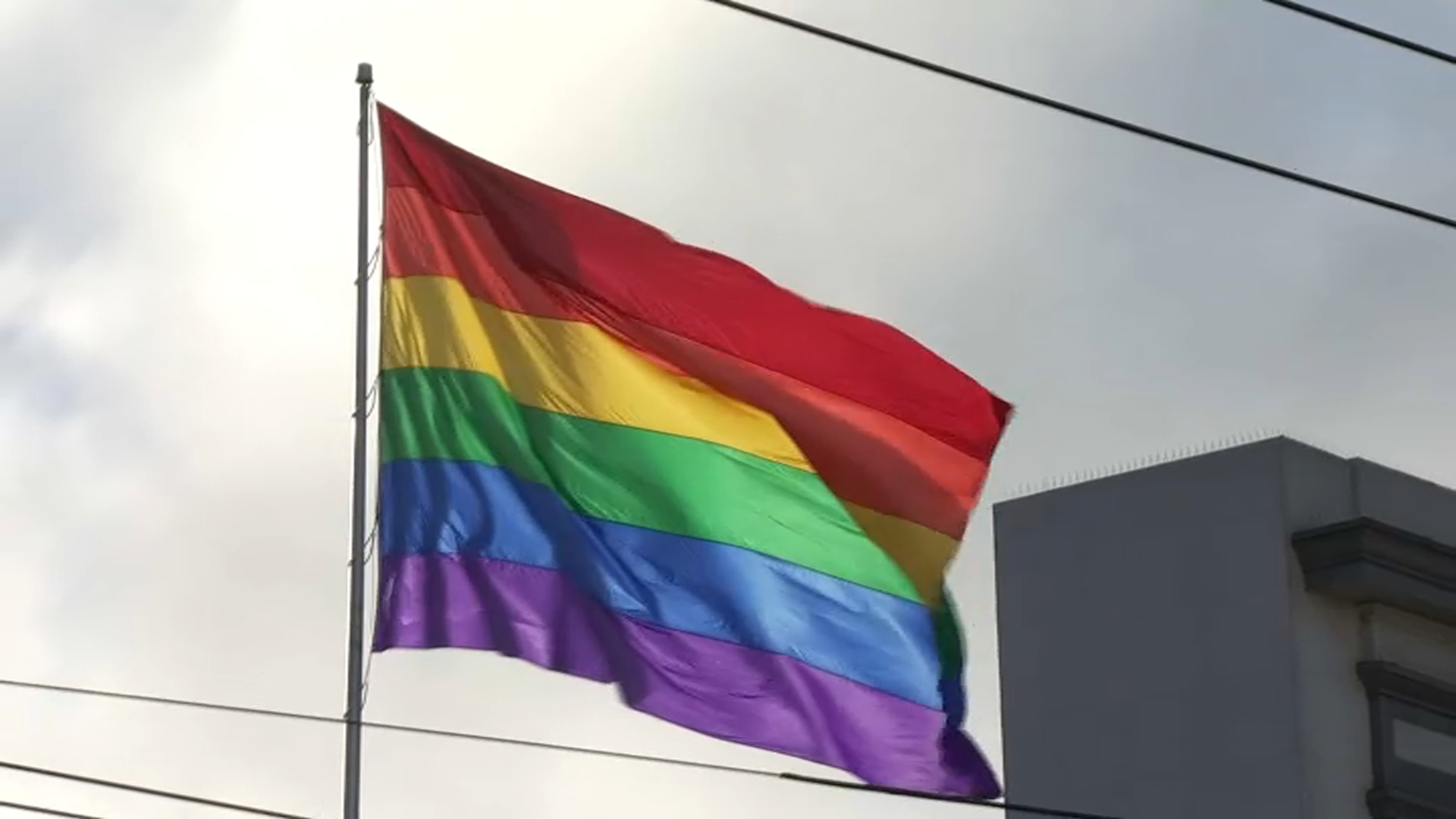 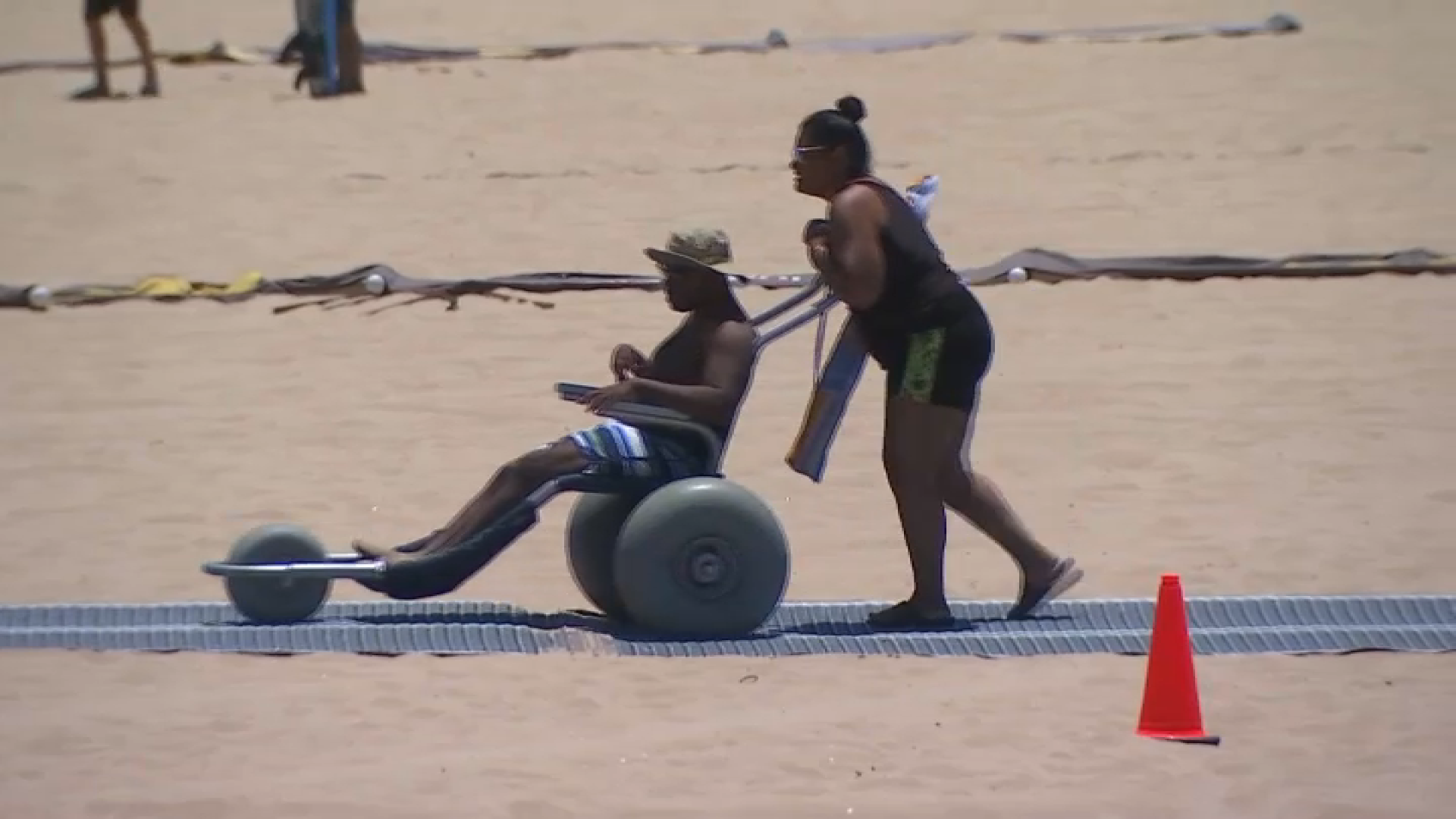 Schuller began preaching in 1955 from the top of a drive-in movie theater concession stand in Orange County and by 1970 had launched a TV ministry with the "Hour of Power." He built the landmark cathedral in 1980.

At its peak, the broadcast attracted 20 million viewers around the world.