An Italian woman on her honeymoon was killed in the Aug. 3 crash on the famed Venice Boardwalk

The complaint alleges the city was negligent by failing to put up barricades to keep cars off the pedestrian-only strip.

The legal challenge comes more than six months after an Italian woman on her honeymoon was killed and at least 16 others were injured on the boardwalk.

Nathan Campbell, a convicted shoplifter from Colorado, allegedly plowed into people with his Dodge Avenger.

Campbell, 38, has pleaded not guilty to murder and other charges in the Aug. 3 crash.

His attorney, Philip Dube, has said his client struggled to get the car out of park because of a faulty shift lever, gunned it, then panicked when it lurched forward and hit Alice Gruppioni, 32, who died.

Mustafa Balci, one of the victims, told NBC4 in an exclusive interview that his wife, Yesim, still has nightmares.

“Even when we walk outside, she’s afraid that the car’s coming toward her,” he said.

Marchino Filippo, the attorney representing the victims in the case, said the city of LA "greatly failed" his clients. He said it was "a tragedy bound to happen." 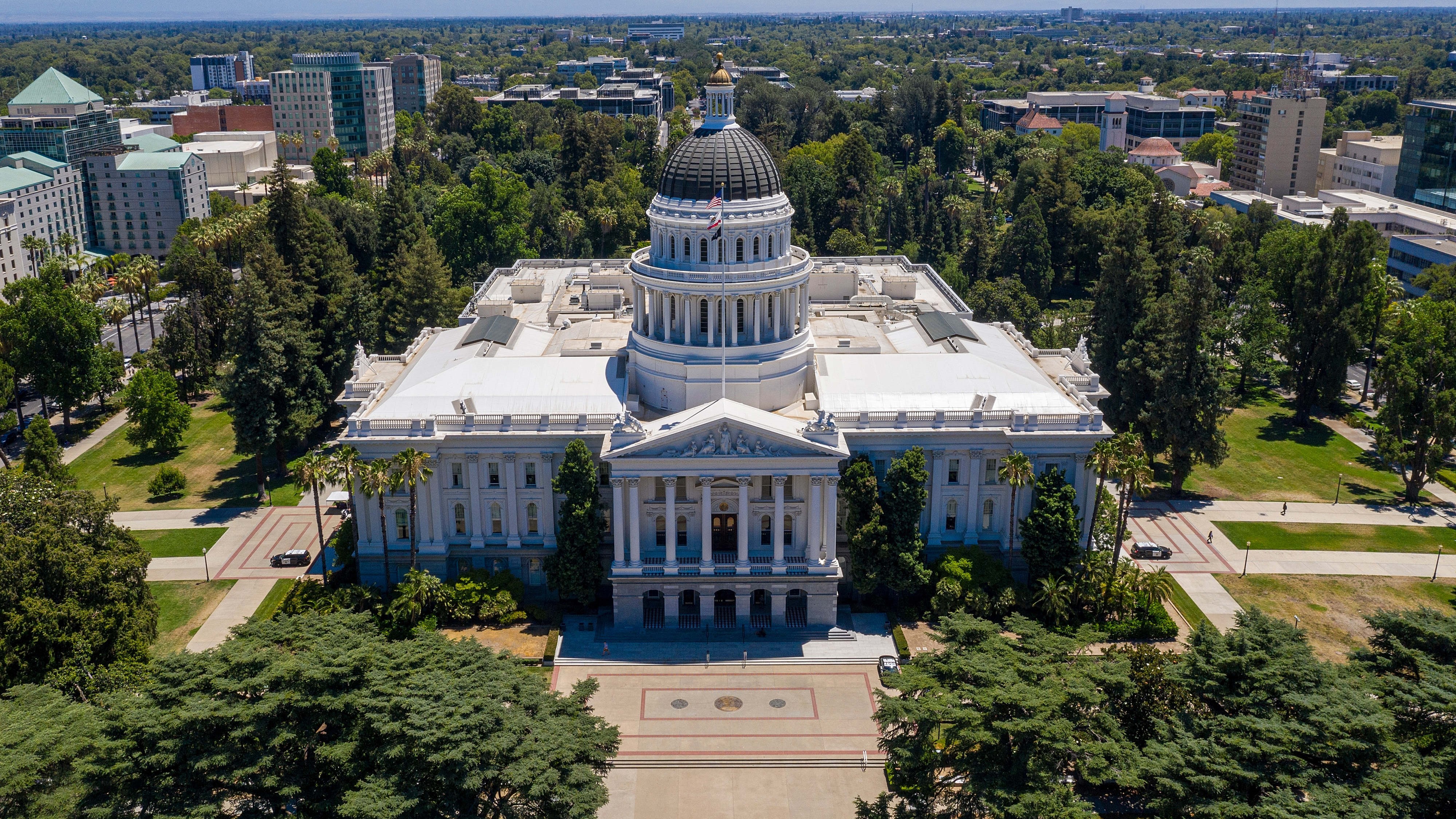 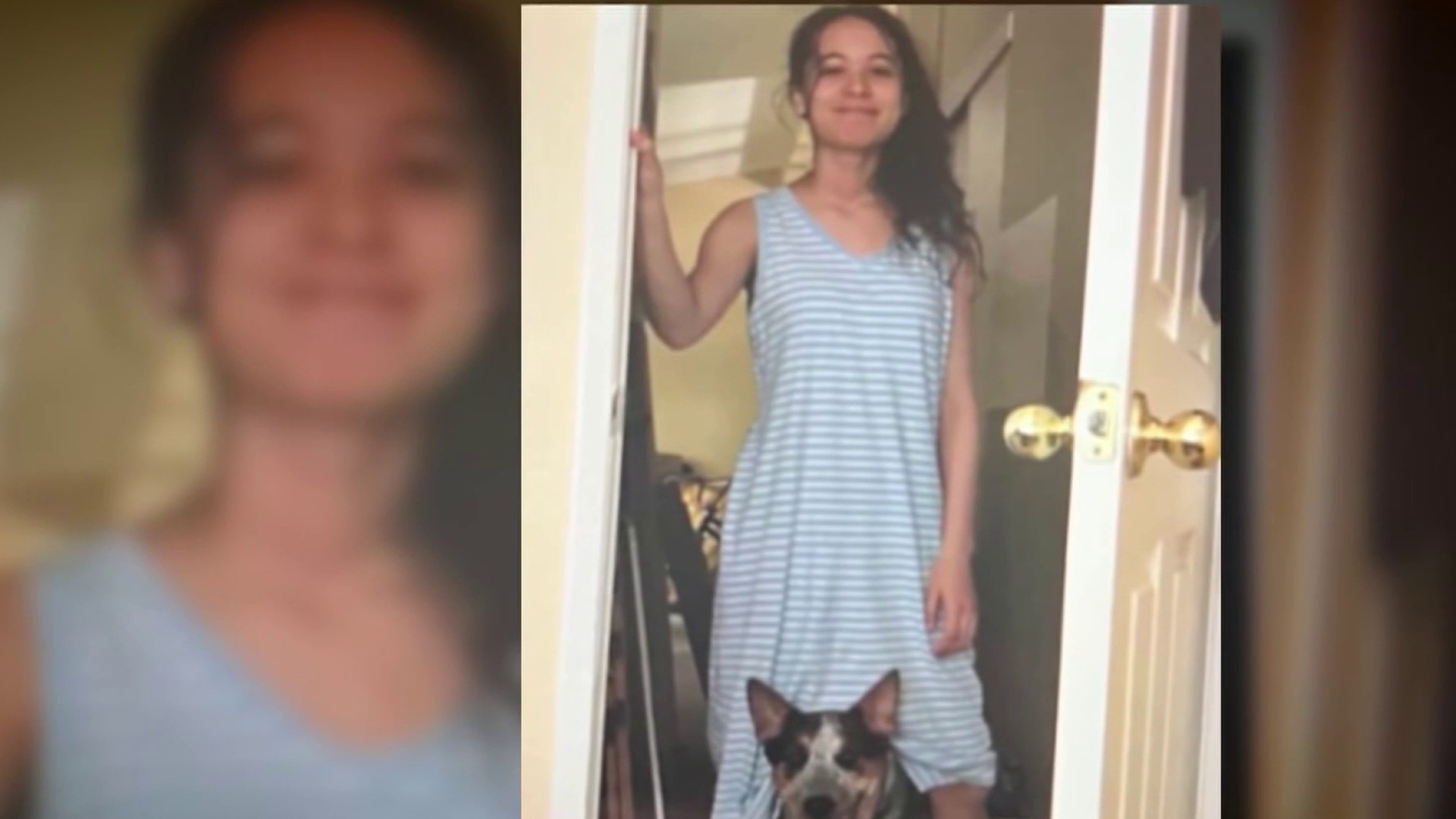 Campbell was able to negotiate around barriers designed to keep out cars before barreling down the walkway, the complaint said.

City officials knew that unauthorized vehicles regularly got onto the boardwalk, many resulting in injuries, Filippo said.

"That, alone, should have been sufficient warning for the city to act," he said. "We are confident justice will prevail, and our clients will be able to obtain just compensation for their life altering injuries."

Days after the crash, Mayor Eric Garcetti vowed to increase safety measures near the boardwalk.

The crash was only 3 miles away from the Santa Monica Farmer's Market, where nine people were killed by a motorist in 2003.