A San Jose youth soccer coach was arrested Monday on suspicion of child molestation after engaging in inappropriate behavior with multiple teen girls, according to the San Jose Police Department.

Ricardo Gutierrez, a walk-on varsity coach at Gunderson High School, was booked into Santa Clara County Jail on three counts of annoying or molesting a child under the age of 18, police said. The incidents all occurred in San Jose over the span of a year.

Gutierrez, who also coached the San Jose Surf youth girls soccer team, turned himself in Monday after an investigation revealed he molested three girls, ages 15-16, from November 2018 until November of this year, police said. 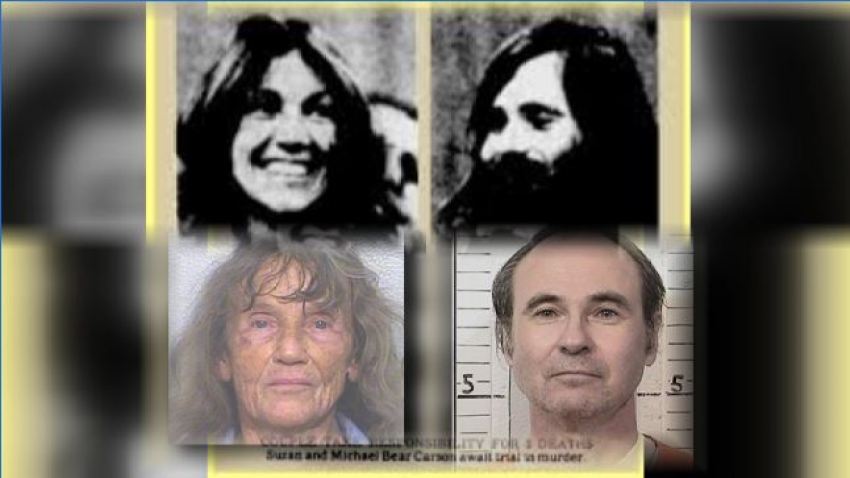 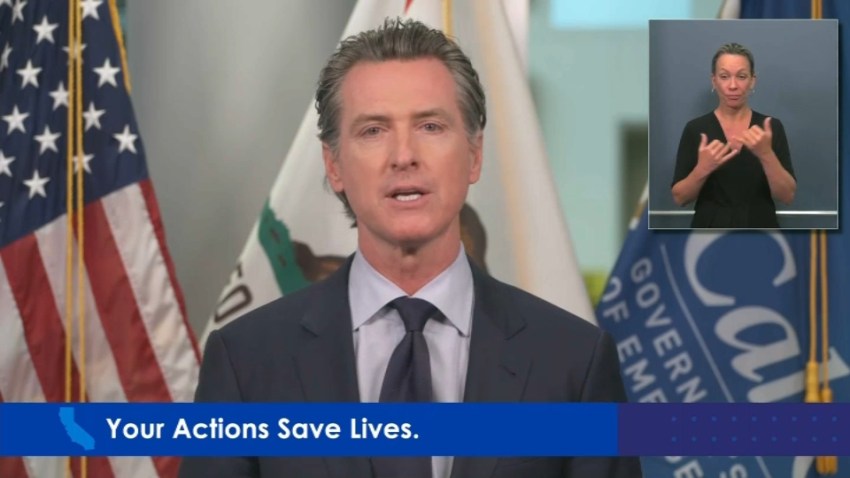 Anyone with information on these cases or others involving the suspect should contact Detective Michael O'Grady of the San Jose Police Department's ICAC/CED Unit at (408) 537-1382. Persons wishing to remain anonymous may call the Crime Stoppers Tip Line at (408) 947-STOP (7867).