Authorities are seeking the mother of a newborn girl found in the middle of a rural road in Central California in near-freezing temperatures.

KFSN-TV reports the hours-old baby was wearing only a onesie when a newspaper carrier found her before dawn Monday on the center line of the road in Madera County.

The child is hospitalized in good condition and is expected to fully recover. 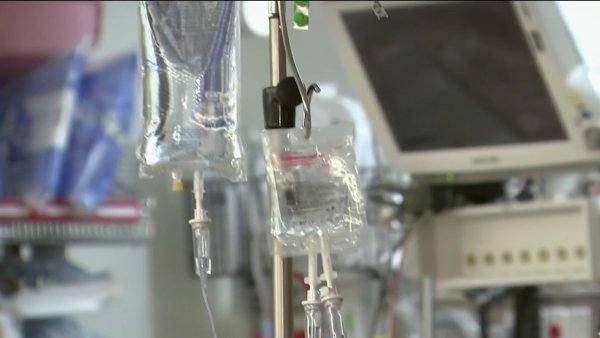 Post-COVID ‘Brain Fog' May Be Caused by Changes in Spinal Fluid: Report 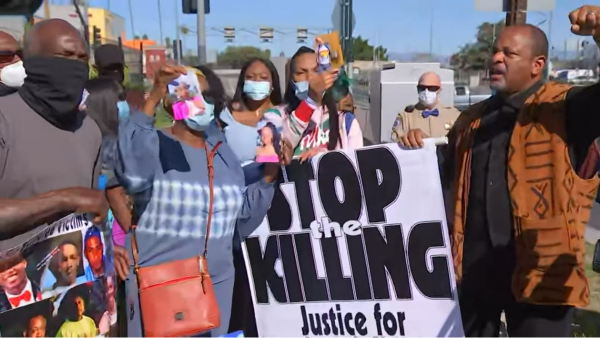 Sheriff's officials say a man walking around 4:30 a.m. was approached by a woman in a white SUV who asked him to take her baby. He refused and suggested she take the newborn to a fire station or hospital.

The newspaper carrier found the girl a short time later.