While the winter coronavirus wave in California is receding fast, it could be a while before Los Angeles County lifts its indoor mask and vaccine mandates

While the winter coronavirus wave in California is receding fast, it could be a while before Los Angeles County lifts its indoor mask and vaccine mandates, the county's top health official said Thursday while urging football fans to take precautions when gathering for the Super Bowl.

Most California counties plan to follow state guidelines and end their indoor masking requirements for vaccinated people next week. But the state's most populous county is still seeing high transmission of the omicron variant even as the test positivity rate, case numbers and hospitalizations drop, said Barbara Ferrer, Los Angeles County's health director.

Because hospitalizations are projected to remain below 2,500 for the next seven days, the county's outdoor mask requirement for large gatherings is likely to be lifted next Wednesday, Ferrer said.

"So if everything goes well, some time by the end of March we should be able to more safely lift the requirements on indoor masking," Ferrer said during a briefing Thursday.

She said there is no timetable or metric yet for ending the requirement for showing proof of vaccination at bars, clubs and lounges as well as indoor “mega events” with more than 1,000 people.

“We know we’re not lifting them anytime soon,” Ferrer said, because those are high-risk settings where people are likely to be in close contact without masks.

One outdoor mega event is Sunday's Super Bowl that will draw as many as 100,000 people to Los Angeles County's SoFi Stadium. Ferrer urged fans watching the game at the stadium or at bars and restaurants to stay masked, except while eating or drinking. 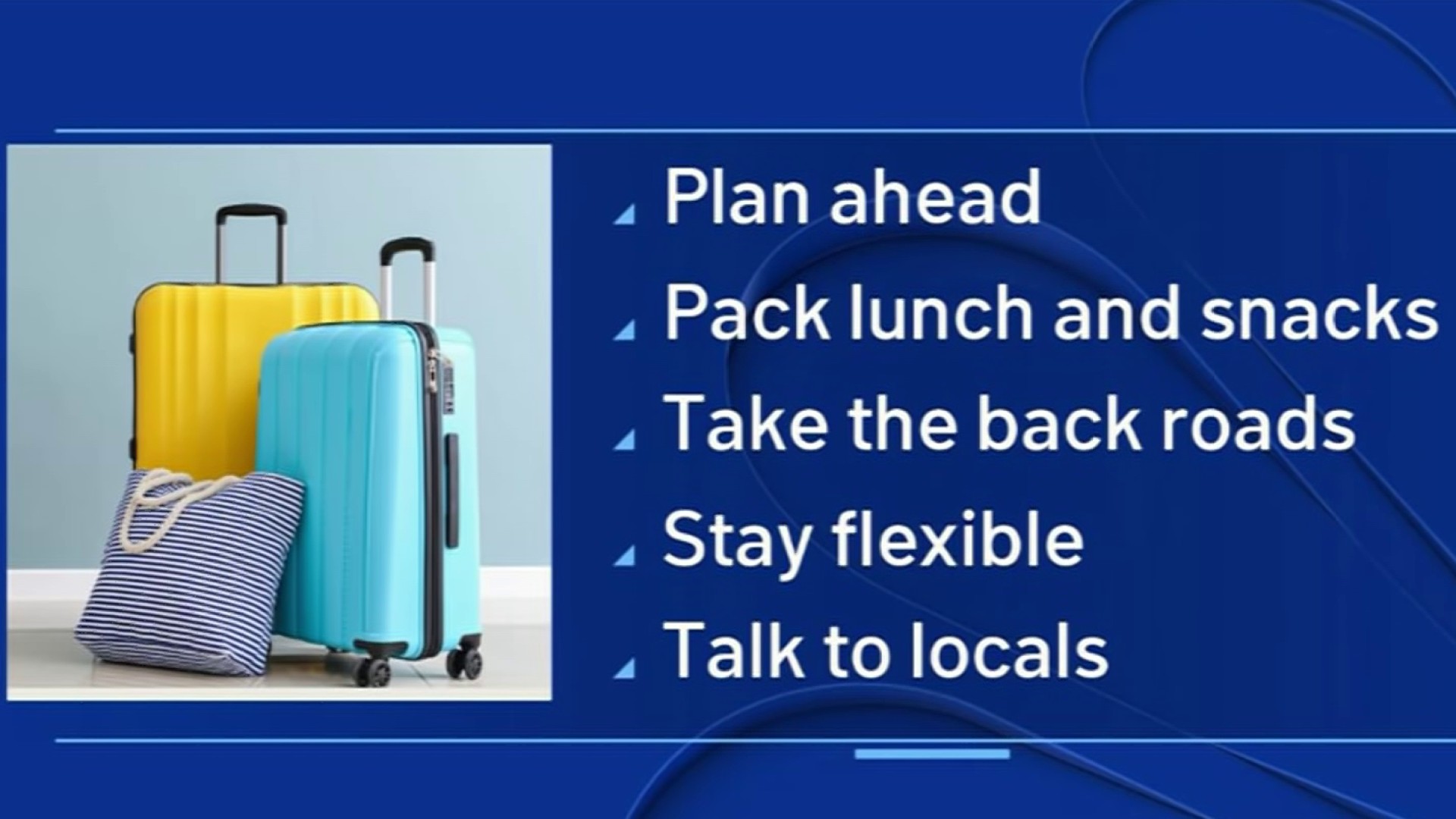 Planning a Road Trip This Summer? Here Are Some Tips 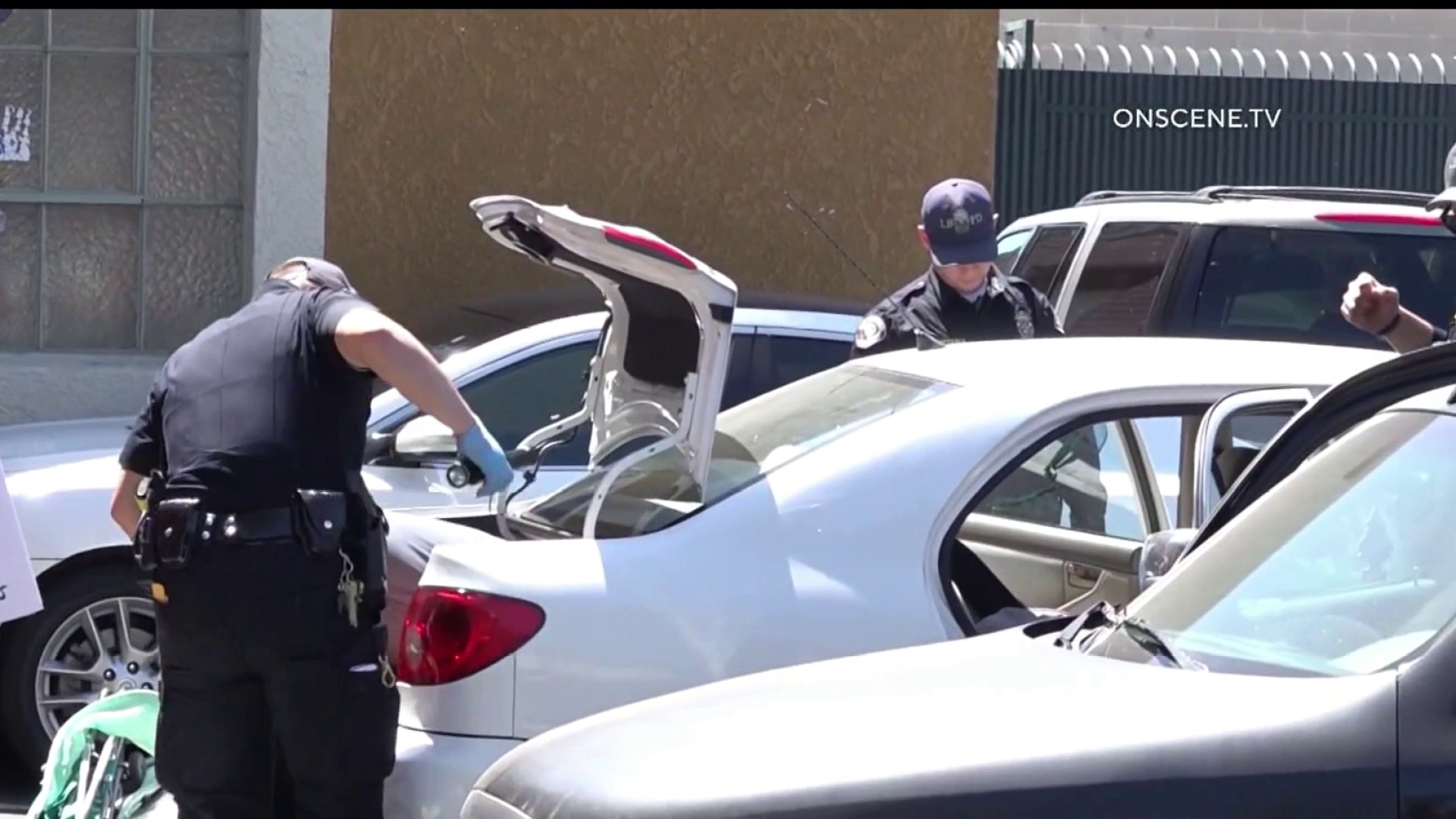 "If you’re hosting a gathering, smaller is better than large. We ask that you try to gather outdoors, if possible,” she said.

Thousands of Los Angeles County employees who have not gotten vaccinated or received an exemption could be fired under new rules passed this week by the Board of Supervisors. Enforcement of the vaccine mandate would shift from department heads to the county's director of personnel.

Supervisor Sheila Kuehl, who introduced the motion, said it was primarily aimed at the Sheriff’s Department, which has just a 54% vaccination rate, the lowest of any county department.

Sheriff Alex Villanueva, who has refused to enforce the vaccine mandate among his deputies and staff, on Tuesday called the new rule a “suicide pact” and said it would lead to the termination of 4,000 unvaccinated deputies.

Ferrer on Thursday emphasized that those most at risk for the virus are the unvaccinated, and that booster shots in particular provide significant protection from serious illness, hospitalization and death.