For Many Latinos, Virus Deaths Loom Over Day of the Dead

Day of the Dead, or Dia de los Muertos, the annual Mexican tradition of reminiscing about departed loved ones with colorful altars, or ofrendas, will undoubtedly be harder for Latino families in the U.S. torn apart by the coronavirus

Matilde Gomez wants her mother, Gume, to know how much she appreciates her love and sacrifices. So, she's putting her feelings into a letter.

Only Gume Salazar will never get to read it.

Instead, it's going on a table in Gomez's home in Arizona that's dedicated to her mother, who died of COVID-19. It will sit alongside fresh flowers and Salazar's blouse on Day of the Dead, a holiday that Salazar actually didn't care for much.

“I would think she would be OK with it,” Gomez said. “She would see this as a way for me to heal."

Day of the Dead, or Dia de los Muertos, the annual Mexican tradition of reminiscing about departed loved ones with colorful altars, or ofrendas, is typically celebrated Nov. 1-2. It will undoubtedly be harder for Latino families in the U.S. torn apart by the coronavirus. Some are mourning more than one relative, underscoring the pandemic’s disproportionate impact on communities of color. Adding to the misery, people can’t gather for the holiday because of the health risks.

Gomez's mother and uncle died of the virus a month apart this summer. The siblings in their 50s had no underlying health conditions. Gomez only spoke to her mother on the phone once before she died in a California hospital. On top of that, Gomez, 41, was diagnosed with breast cancer this month. She decided not to schedule surgery until after Day of the Dead because she wanted to honor her mother properly.

“I want to celebrate her memory in my household with Dia de los Muertos,” said Gomez, who lives in the Phoenix suburb of El Mirage. “She’s never going to be forgotten.” 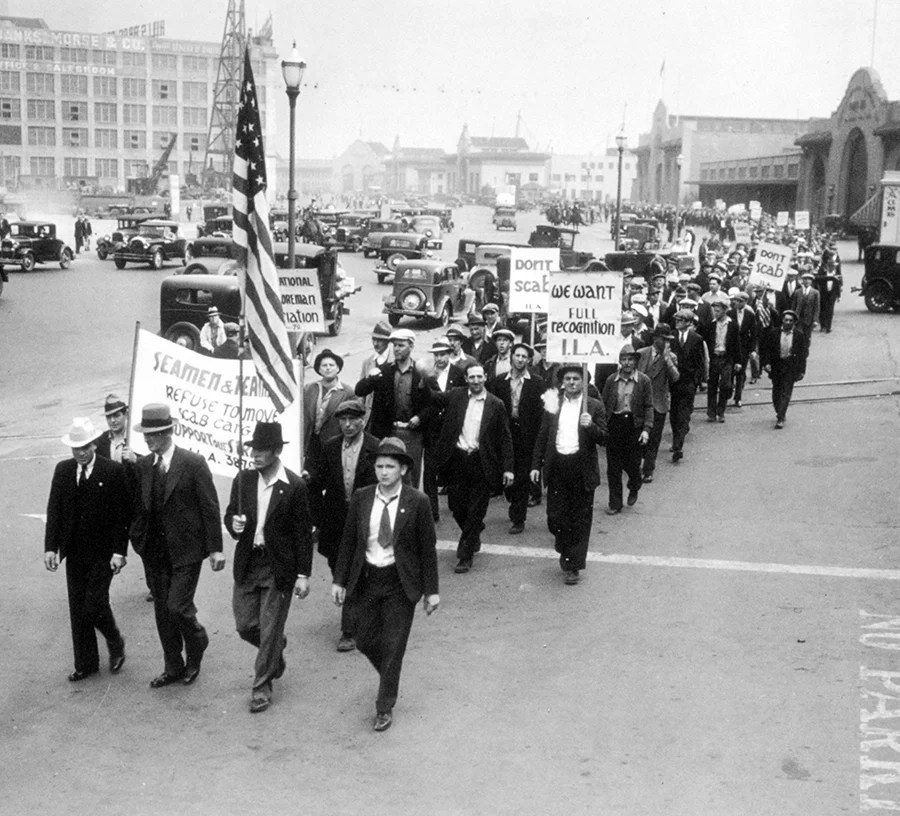 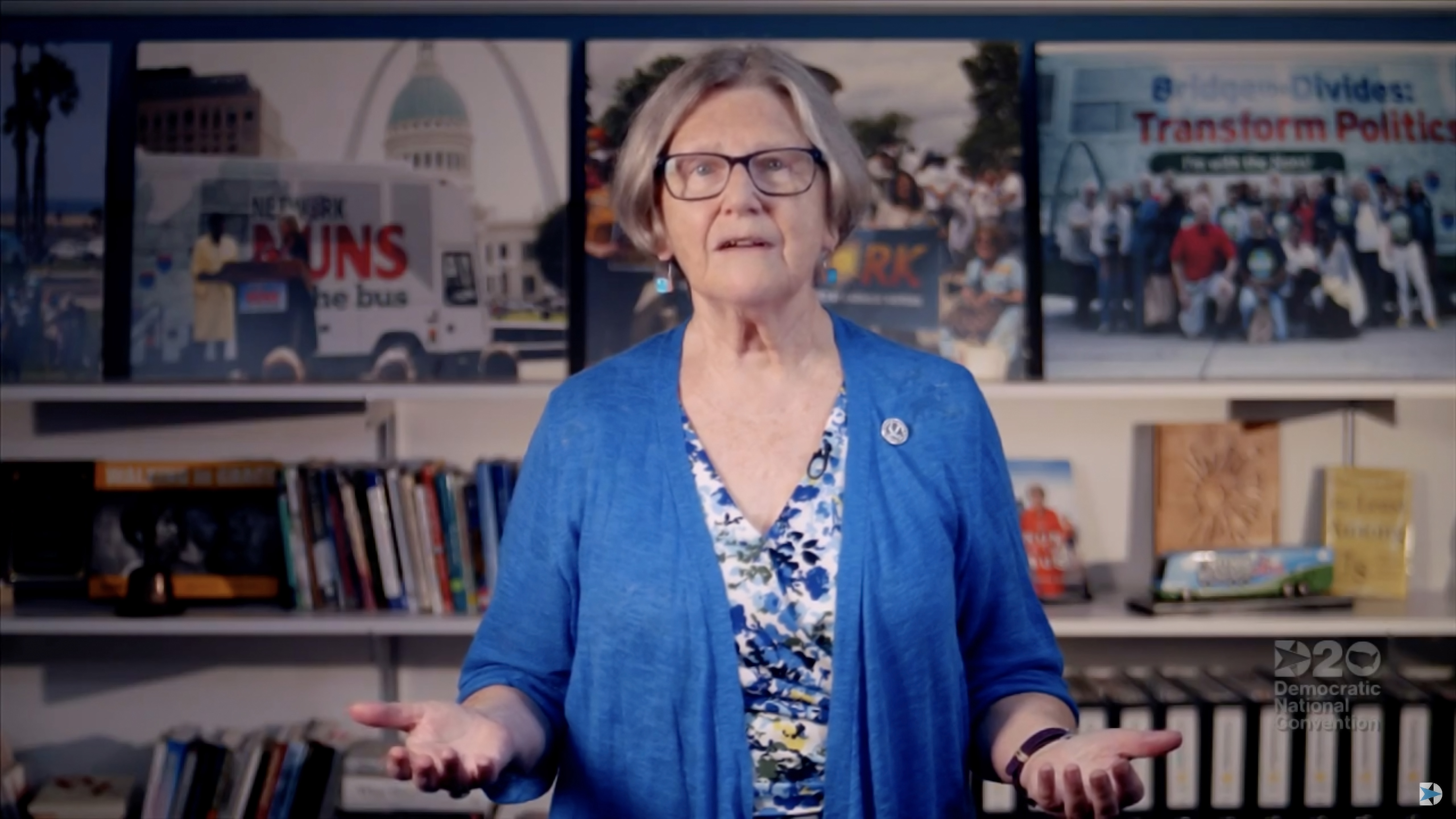 Presidential Medal of Freedom 2 hours ago

Day of the Dead usually revolves around an altar in the home or at a graveside of photos of the dead, their important belongings and even favorite foods. They often are adorned with marigolds, which are believed to draw the souls of the dead.

Normally, the holiday would bring processions in cities with large Latino communities, and mourners would eat, sing and share memories. COVID-19 has scuttled those plans but hasn't stopped people from erecting altars to enjoy online or outdoors.

Mother and daughter Chicana artists Ofelia and Rosanna Esparza have overseen the design of an altar at Grand Park in downtown Los Angeles since 2013. It's one of 11 huge altars on display in a collaboration between the county park and Self Help Graphics, an organization highlighting Latino artists and social justice. Ofelia, 88, is a fifth-generation altar-maker, and both were cultural advisers on Disney-Pixar's “Coco," a movie centered around Day of the Dead.

They built a 24-by-14-foot (7-by-4-meter) ofrenda of photos contributed by the community, candles, votives and tissue-paper marigolds. Besides the pandemic-induced sadness, the Esparzas believe Latinos are more interested in observing Day of the Dead.

“Because of the quarantine and the COVID, there’s this heightened awareness of the losses that are occurring not just in our city but around the globe," said Rosanna Esparza, whose cousin died of a suspected coronavirus infection, while four other relatives recovered from COVID-19. “I just feel like there’s a heightened awareness and more of a sense of reverence for life.”

For Sebastian Diaz Aguirre, the altar in his Brooklyn apartment that's stocked with Mexican sweet bread, coffee and a shot of tequila comforts him as he grieves his father. His father didn't die from COVID-19, but Aguirre believes the isolation hastened his decline at a senior living facility.

“I realize this year in a very special way, how important my Mexican roots and this tradition was to me,” Aguirre said. “I do feel a connection with my dad.”

Of the more than 6.8 million COVID-19 cases recorded so far by the Centers for Disease Control, about half noted racial identity. Of those 3.6 million-plus infections, 990,000 affected Hispanic people. And Hispanics made up the highest percentage of confirmed deaths in children 5-17 and adults 40-49.

More people of color are essential workers and live in multigenerational households, which could contribute to higher rates of infection and death, experts say.

Consuelo Flores, a Chicana artist featured in Self Help Graphics' exhibition, created an altar with photos she found by searching “Black or Latino victims of COVID."

“It’s a realization the people that have died to serve the community and to ensure everybody’s well-being ... they look like me. They look like my family,” Flores said. “It tells you how imbalanced our society is.”

CEO Salvador Perches said that with a rise of cases in El Paso and neighboring Juarez, Mexico, it's been hard for grieving families to avoid gathering.

“People can’t celebrate their loved ones, we can’t mourn,” Perches said. “Just like Mother's Day and Father’s Day this year, this is when people go visit their loved ones.”

Ultimately, some say pageantry isn't what's important. An understated ofrenda at home is enough because it's the bridge between the living and the dead, Ofelia Esparza said. It should remind people to focus on how their loved ones lived.

“When you honor them, you're not going to talk about how they died,” she said. “You want to remember how you loved them and how they loved you.”

Associated Press religion coverage receives support from the Lilly Endowment through the Religion News Foundation. The AP is solely responsible for this content.

This story has been corrected to show that Grand Park is a Los Angeles County, not city, park.