East Bay Family Has No Place to Go After Expected Eviction

A Contra Costa County family of six is getting evicted with no place to go despite the county’s eviction moratorium. Tenant advocates said the landlords are finding loopholes to kick out renters who’ve fallen on hard times.

“It’s bad we feel so bad because it’s not supposed to happen in the middle of the pandemic. It’s supposed to protect tenants but it’s not protecting everyone,” said Manuel Caballero.

Manuel Caballero and his wife Viviana are packing up their home of 10 years. They and their four children including 4-month-old Brianna are being evicted from their condo, right in the middle of the COVID-19 pandemic. 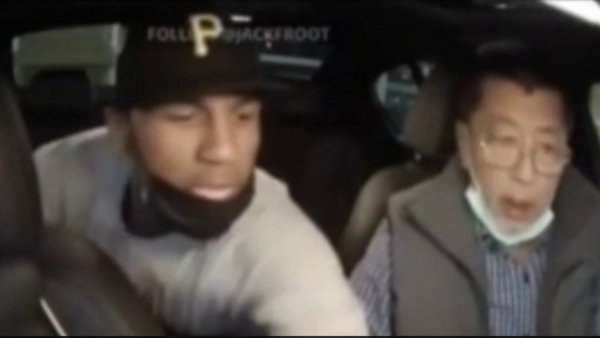 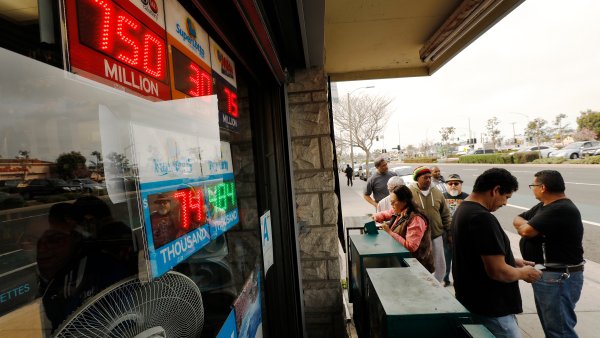 “I was a working photographer and all the events were canceled and I lost my job,” he said.

The out of work photographer said it all started with his stove breaking. With four kids to feed and no way to cook, his rent money went to food instead.

Manuel Caballero said the landlords ultimately replaced it but slapped him with a 60-day eviction notice, later claiming the eviction moratorium did not apply because they were pulling the unit from the rental market. He said he only got half a month behind on rent and eventually caught up.

Community organizers and neighbors are rallying behind the Caballero family. Organizers said that far too many landlords are using loopholes to unjustly evict families in Contra Costa County.

About 200 people have been evicted in the last year in Contra Costa County. That’s 10 times more than neighboring Alameda County.

“Close the loopholes that’s what you need to do this is not normal,” said Betty Gabaldon, a tenant rights advocate.

David Martinez, the Caballero family’s neighbor is also in disbelief. “Lack of compassion,” he said. “My God. Where has the heart and soul of society gone when you take a family like this and kick them out? It’s ridiculous.”

The Caballero’s next plan is to stay with friends for a few days. But they don’t know where they’ll go after that. One of the children has epilepsy, while another just had surgery and then there’s baby Brianna.

The family is pleading with county leaders to step in.