Deputies tried to stop the man but he led them on a chase for about 20 minutes through Lemon Grove, San Diego and Spring Valley

A man was arrested in San Diego County after deliberately smashing his vehicle into multiple other vehicles and leading deputies on a pursuit that ended in a crash, the Sheriff’s Department said Friday.

The incident began just before 10 p.m. Thursday in La Mesa where a witness saw the man drive into a Toyota Prius several times and then pursued the witness and crashed into the back of her vehicle, a department statement said.

The man drove to a Starbucks and rammed a sedan several times, fled and collided with two more vehicles, it said. 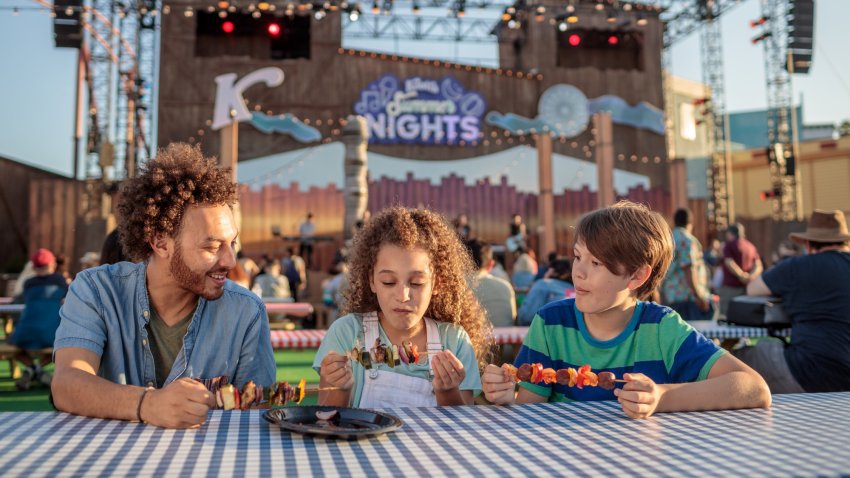 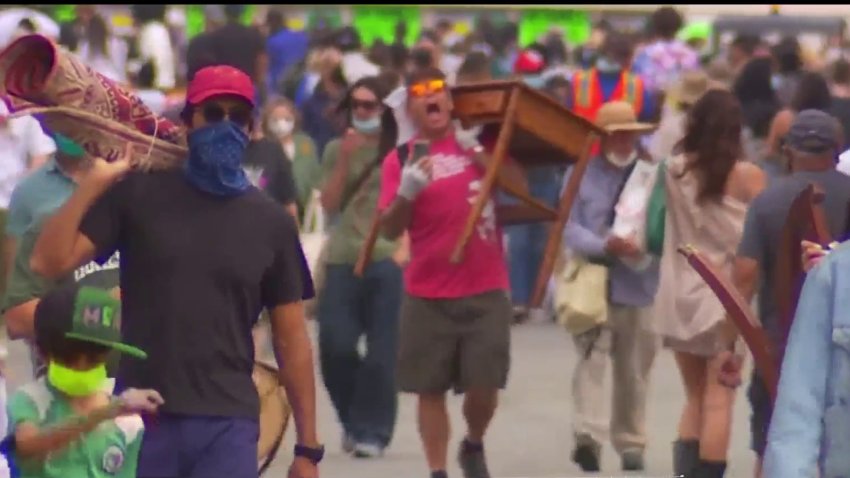 Deputies tried to stop the man but he led them on a chase for about 20 minutes through Lemon Grove, San Diego and Spring Valley where he deliberately crashed into the back of a vehicle, lost control and sideswiped two parked vehicles before coming to rest.

The driver eventually exited his disabled vehicle and surrendered.

Authorities identified the suspect as David Archer, 56. It was not immediately known if he had obtained a lawyer.

“The victims of the assaults suffered minor injuries and were treated at the scene or local hospitals,” the statement said.