A guard on duty in the yard of a central California prison was shot by someone outside the facility, and a suspect is still at large, authorities said Tuesday.

Between 15 and 20 rounds were fired from a high-caliber weapon Monday evening at North Kern State Prison in Delano, a rural area about 35 miles north of Bakersfield.

The officer, who was struck once in the torso, was treated at a hospital for minor injuries and released.

"The round penetrated his stab-resistant vest, but the wounds were minor. It just scraped his side," said California Department of Corrections and Rehabilitation spokeswoman Terry Thornton. 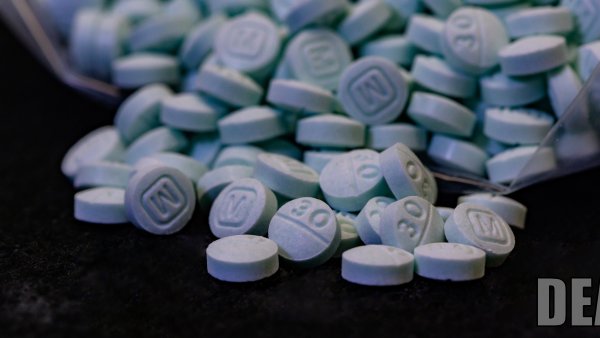 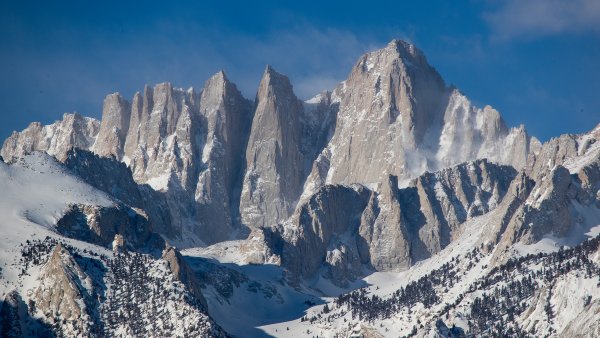 2 Feet of Snow in Sierra; Record Rain in Reno; I-80 Reopens

The officer is 52 years old and has worked with the department for 18 years, according to prison spokesperson Lt. Tom Mattson.

The employee, who was not identified, was in shock and doing well recuperating at home.

He was thankful he was wearing his vest, Mattson said.

It was not clear if the shots were intentionally fired at the officer, or if he was hit by bullets fired generally at the prison, officials said.

No weapons were recovered, but ammunition casings were found.

Thornton said inmates were locked in their cells, except for those who had medical appointments or work in the kitchen.

Officials said they do not recall ever before having had a correctional officer shot from outside a prison, though guards have been shot inside prisons during escape attempts.