A twin-engine aircraft headed for El Cajon crashed shortly after takeoff Thursday in suburban Las Vegas, killing two people and igniting a fire that damaged a construction trailer from which a man escaped while choking on fuel fumes.

“It was awful," said Bruce Langson, the property owner. He said he heard the aircraft flying low and knew something was wrong.

“I could hear the propeller ... it sounded like a helicopter," Langson told reporters. "Then I heard a thud, crash, and a gigantic ball of flames. Fuel splashed over my construction trailer.”

Two people were aboard the Cessna 310R that took off minutes earlier from North Las Vegas Airport, Clark County fire Capt. Thomas Touchstone said. The plane crashed against a metal wall in a desert lot about 4 miles (6.4 kilometers) northwest of Henderson Executive Airport.

Langson, a race car driver, described searing heat from the crash but said he escaped uninjured. He was checked by paramedics after reporting lightheadedness from fuel fumes. Residents around Las Vegas saw a plume of smoke.

“There was nothing I could do to assist anyone there,” Langson said. “It looked like a movie scene from the worst horror movie you've seen.”

Touchstone said there were no survivors on the aircraft. The names of the victims were not immediately made public.

Baseball for Breakfast … Will We Ever Have a Morning 1st Pitch at Petco Park? 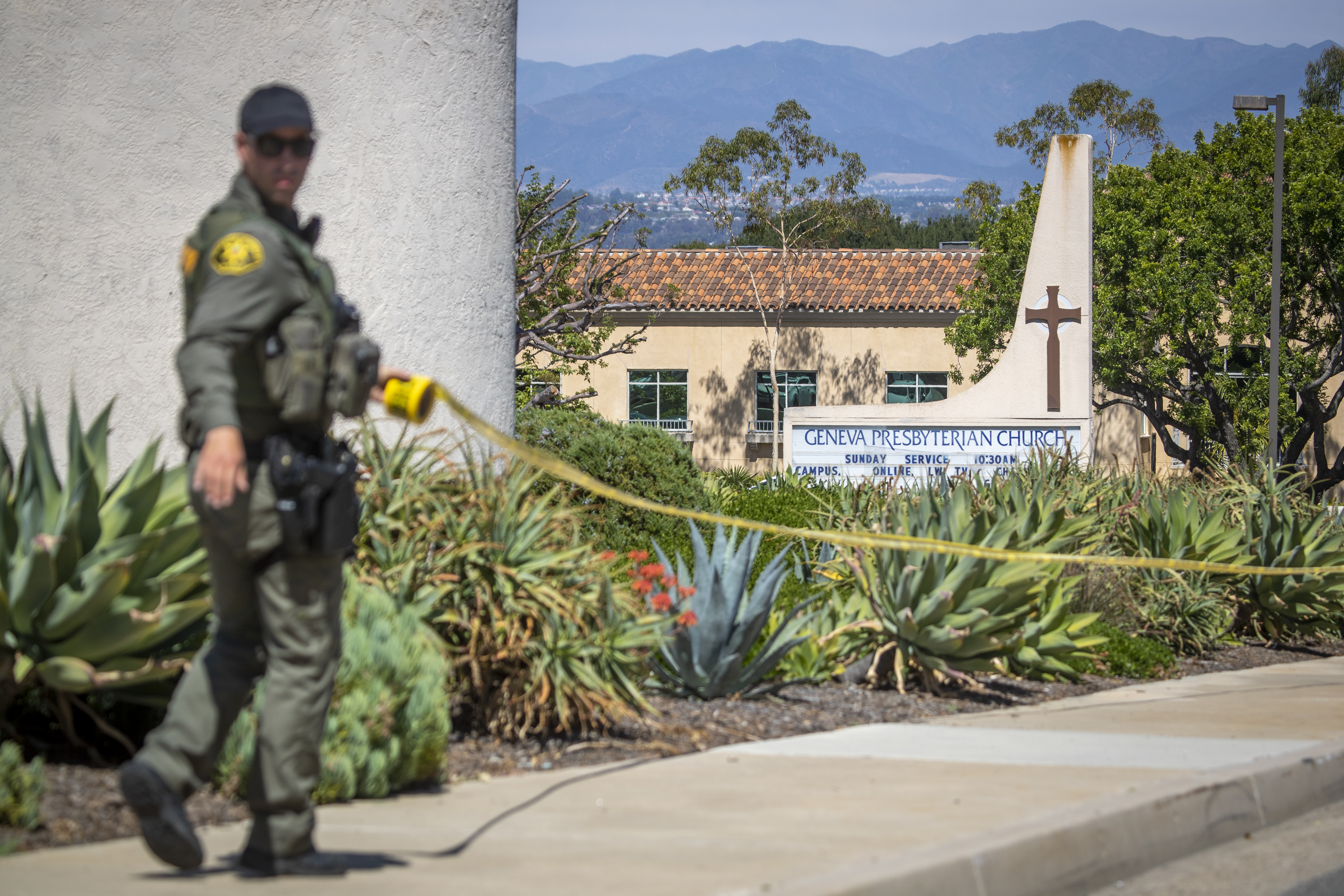 The Federal Aviation Administration said the plane was headed for Gillespie Field Airport in El Cajon.

The FAA and the National Transportation Safety Board will investigate the cause of the crash.