Cannabis samples undergoing laboratory testing as required by California law are failing to pass inspection, according to a published report.

One in five batches of marijuana has failed the state’s safety requirements since the new regulations took effect July 1, the Orange County Register reported.

Out of 5,268 batches of marijuana tested, the OCR reported that about 20 percent failed to meet the standards.

The majority of those samples that failed did not meet the specific claims on their labels including the amount of THC offered, the paper said.

Banned pesticides were also reportedly found in some samples.

Alternative Herbal Health Services in West Hollywood was forced to pull some samples from the shelves due to the test results.

“The testing has put everyone on hold,” said store manager Toula Poulopoulos. “But that’s a good thing.” 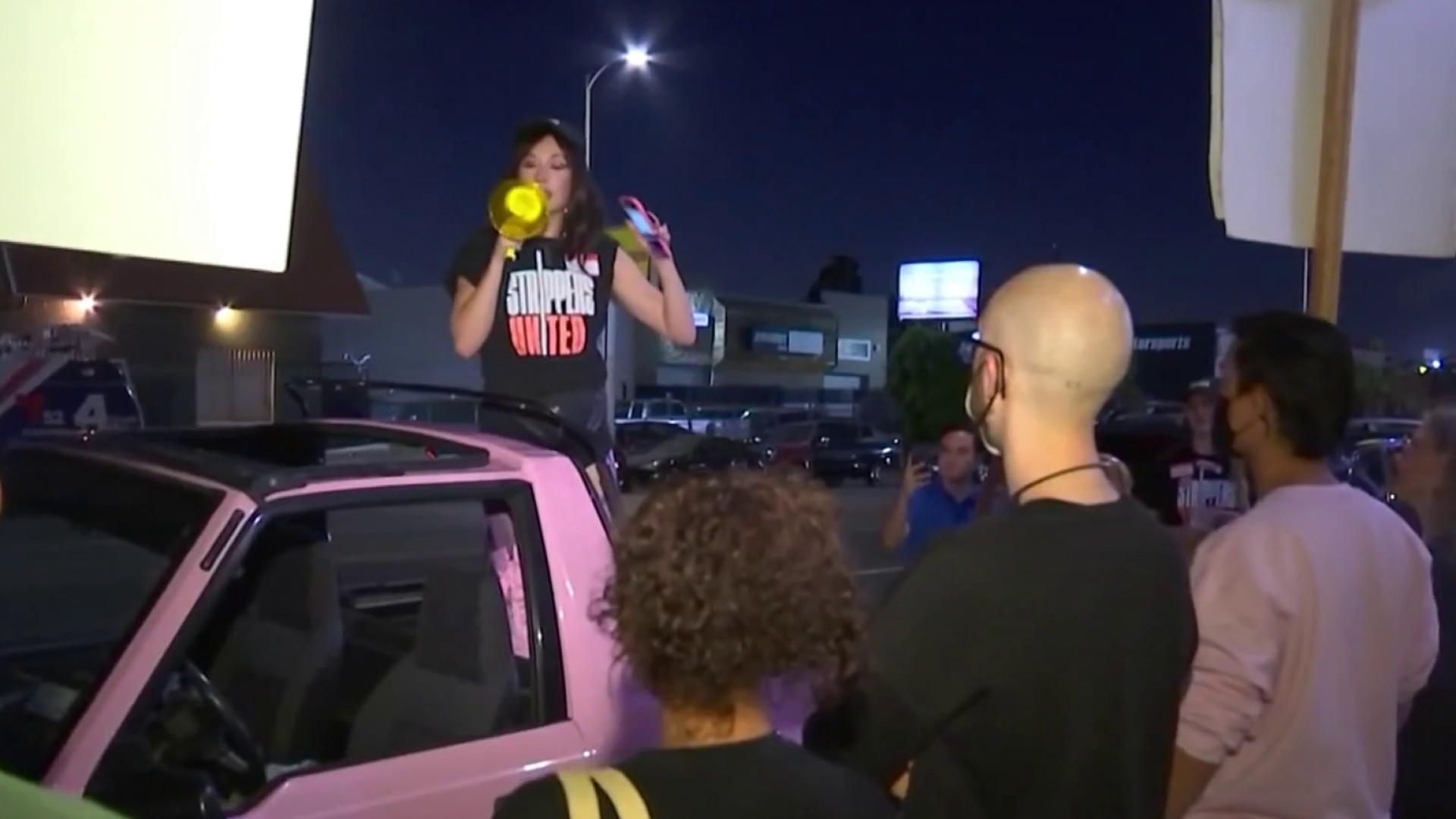 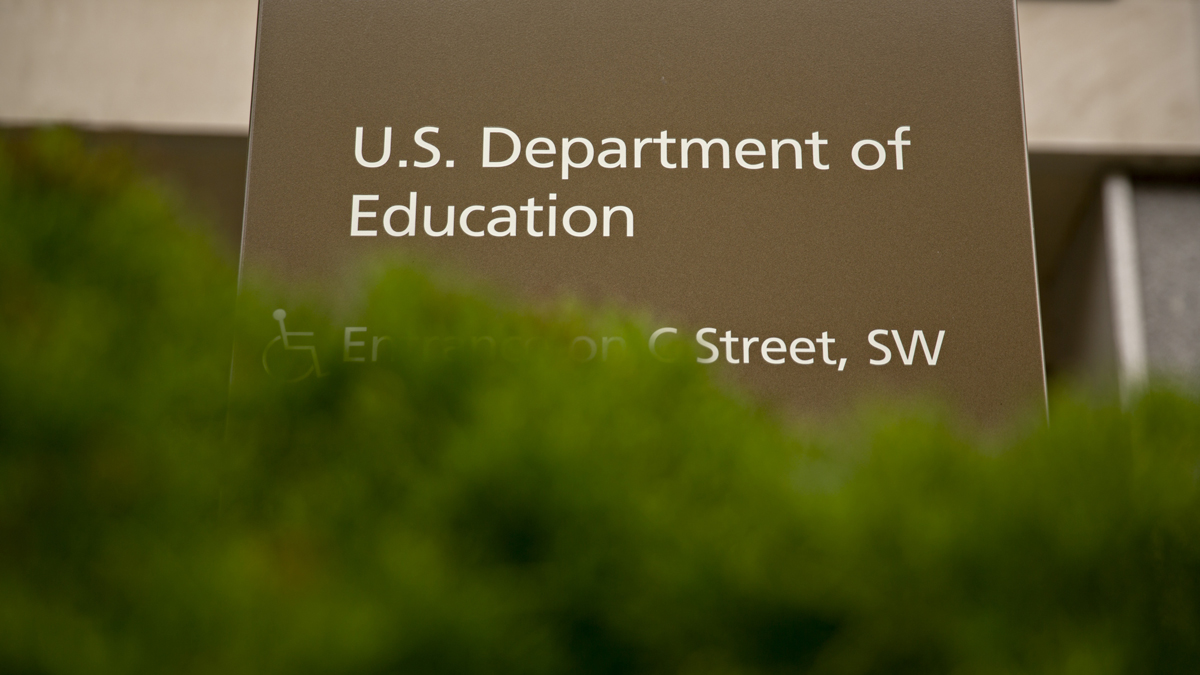 She said testing on edibles, oils, and flower can take several weeks.

Read more about the testing process in the full OCR report here.