Washington Hits Back at ‘Desperate' Putin After He Slammed U.S. ‘Dictatorship'

The White House hit back at Russian President Vladimir Putin after he repeatedly slammed the U.S. and Western world in a wide-ranging speech.

Putin claimed international sanctions imposed on Russia following its unprovoked invasion of Ukraine were a "danger" to the world. He added that the U.S. was willing to sacrifice Europe, which is experiencing a cost-of-living crisis as energy prices soar as the war continues, in order to preserve what he called its global "dictatorship."

Speaking at the Eastern Economic Forum in Vladivostok on Wednesday, Putin slammed the collective West, singling out the U.S. to blame it for the economic pain that sanctions on Russia are causing Europe and beyond as global energy and food prices soar.

Washington defended its stance toward Russia, a country widely condemned by the West for its continuing war on Ukraine, with a State Department spokesperson telling CNBC in emailed comments that "sanctions and export controls are working, and President Putin is desperate to convince the world otherwise."

"Despite President Putin's comments at the Eastern Economic Forum, Russia is paying a heavy price for his full-scale war on Ukraine, which continues to result in climbing costs – tens of thousands of Russian soldiers killed, 14 million Ukrainian citizens forced to flee their homes, historic cities pounded to rubble – all because Putin is determined to conquer another country," the official added. 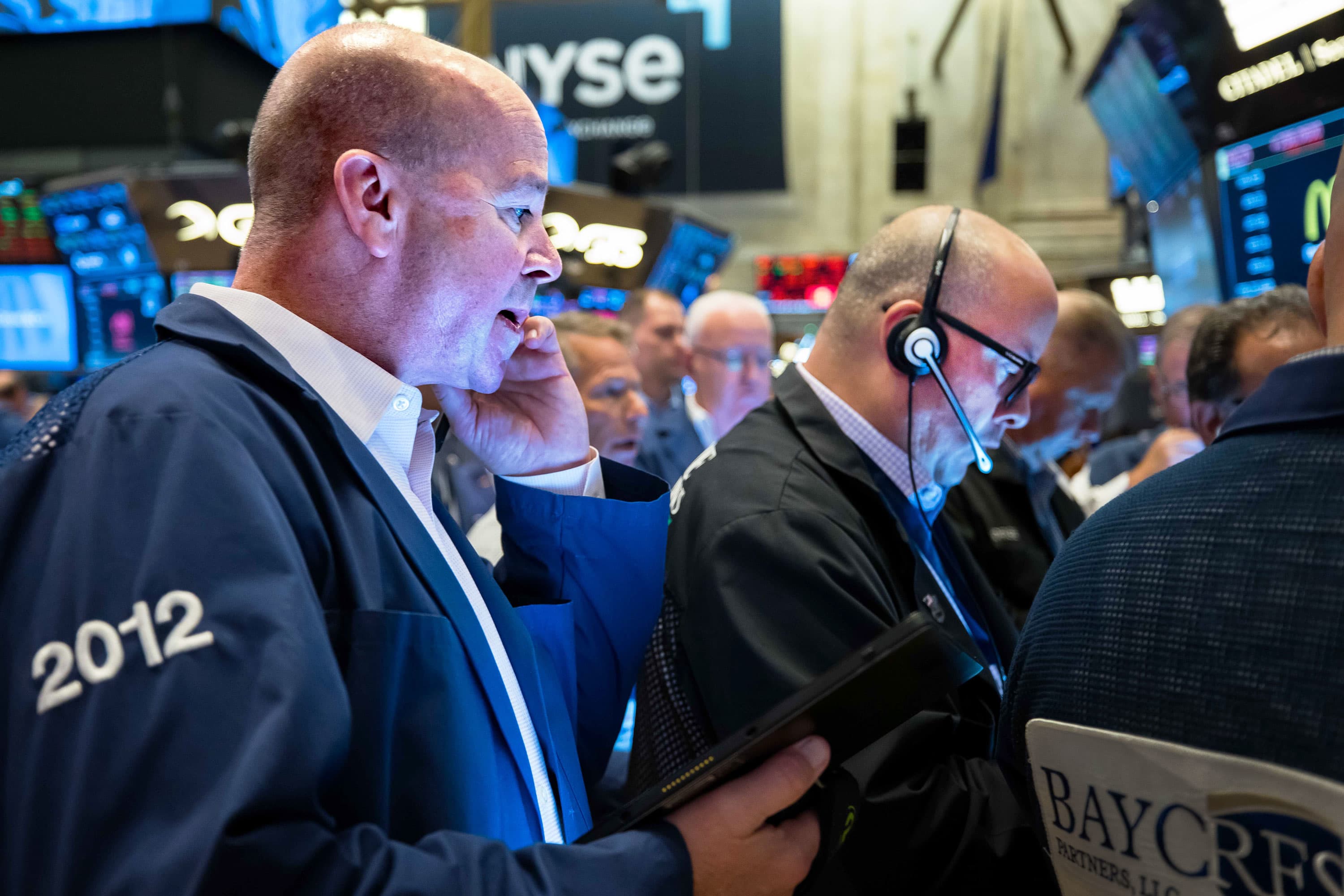 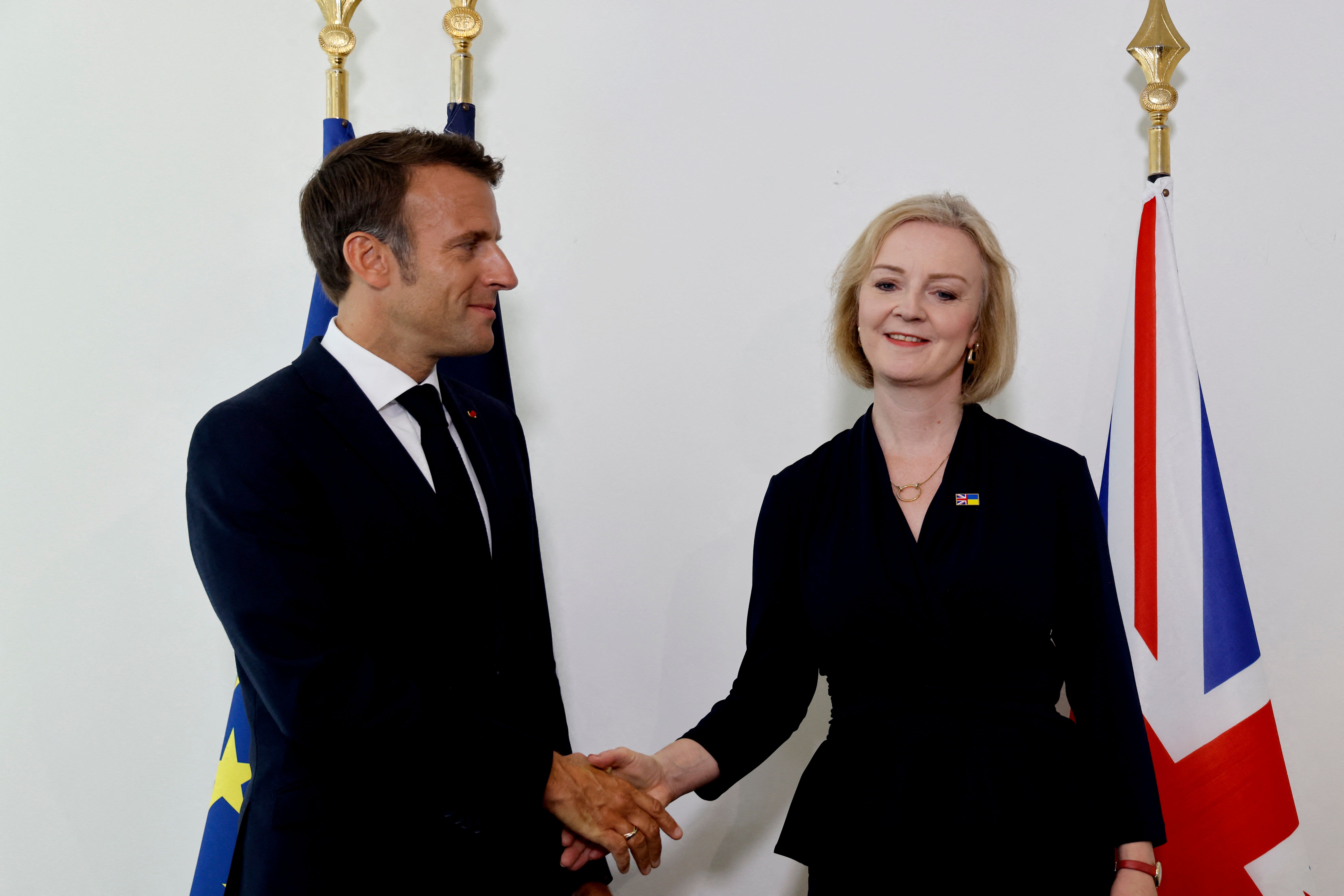 Putin claims the U.S. wants to preserve global ‘dictatorship’ and is sacrificing Europe

Russia's own policymakers – including its finance minister – have conceded that sanctions have caused the country serious challenges, according to the State Department spokesperson. "Russia's economy is vulnerable to the cutoff from the global economy and will surely suffer a sustained decline in economic activity. Putin's war is projected to wipe out much of Russia's economic gains over the last 15 years."

The Russian government is being forced to spend more and more to prop up its economy, the spokesperson noted, adding that official Russian sources put the country's budget deficit at more than $15 billion in the month of July alone.

Putin has sought to mitigate the bite of sanctions by turning to India and China to sell its oil. Reuters reported in August that the Russian Economy Ministry expects higher oil export volumes, coupled with rising gas prices, to boost Russia's earnings from energy exports to $337.5 billion this year, a 38% rise on 2021.

On Wednesday, Putin said Russia would post a budget surplus this year, but conceded that growth was being hit and gross domestic product would fall by "around 2% or a little more."

Russia's central bank has gloomier expectations for the economy as winter approaches, forecasting a deepening contraction of 7% in the third quarter, following a 4.3% slump in the second quarter, Reuters said last month citing a report from the central bank. The bank expects the economy to start recovering in the second half of 2023. Annual inflation stood at 15.1% in July, above the EU rate of 9.8% in the same month.