The Fed released the minutes from its May meeting on Wednesday afternoon, which indicated that the central bank was prepared to go ahead with multiple 50-basis-point interest rate increases, potentially going further than the market expected.

The Federal Open Market Committee also said that the central bank may move past its "neutral" policy stance into "restrictive" territory.

Yogi Dewan, CEO and founder at Hassium Asset Management, told CNBC's "Squawk Box Europe" on Thursday that the Fed minutes were "much less hawkish than the market was expecting and we've always seen Fed rate hike expectations as overstated."

For this reason, Dewan said his firm anticipated fewer rate hikes on the back of economic growth slowing but noted that "the problem is you haven't got the economic data in front of you to justify that yet [in terms of how] it will play out over the next three to six months." 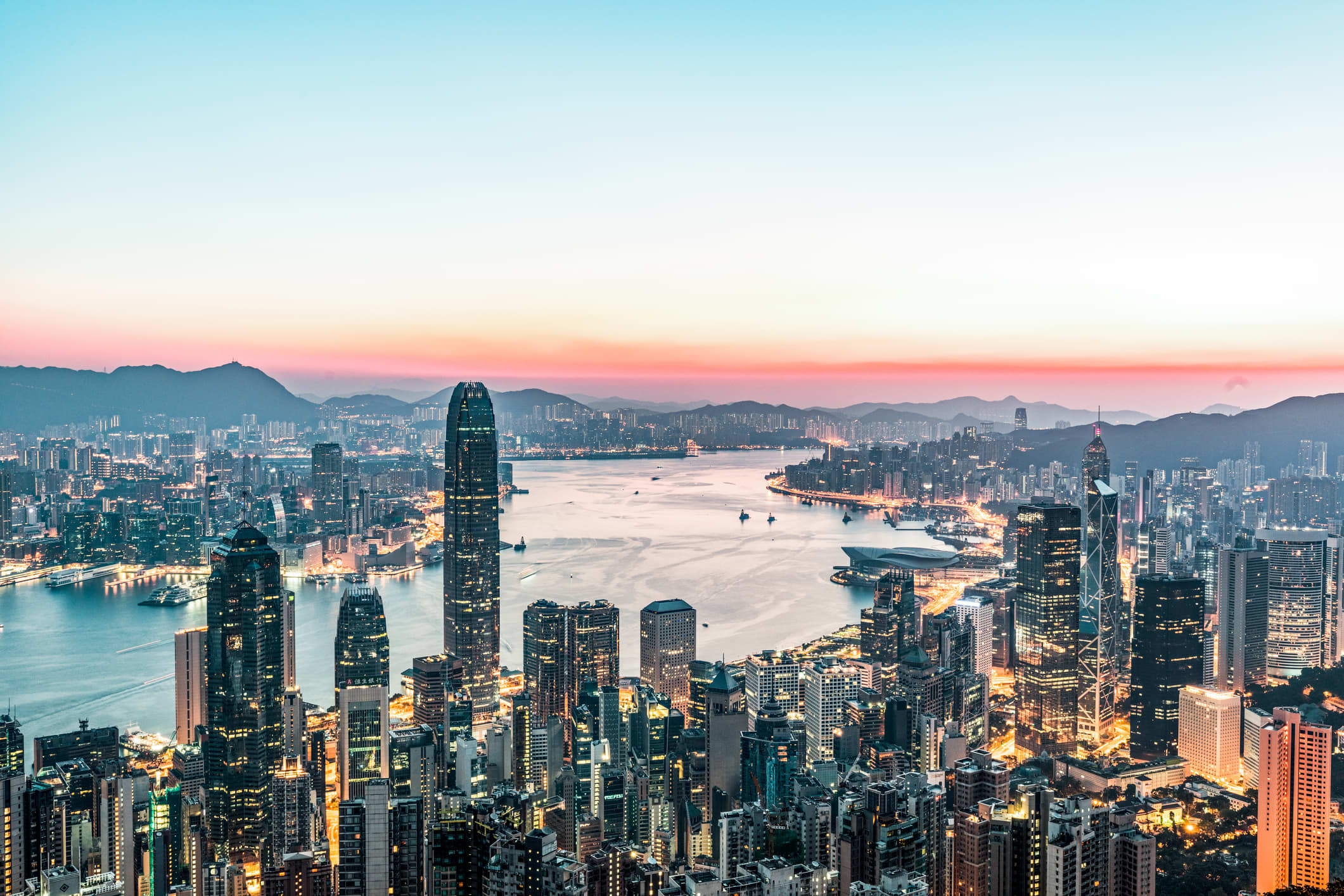 These Are the Most Expensive Places to Work Abroad in 2022 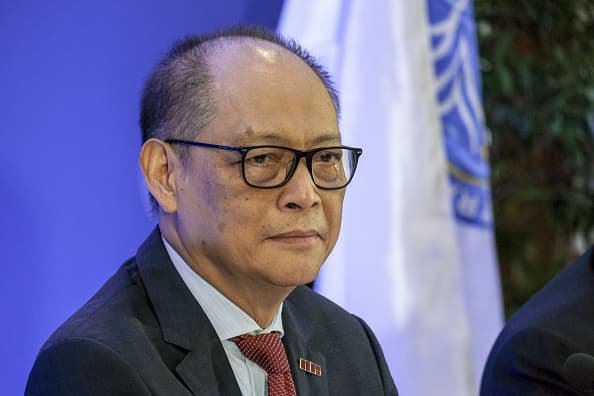 First-quarter gross domestic product declined at a 1.5% annual pace, worse than the 1.3% Dow Jones estimate and a writedown from the initially reported 1.4%, the Commerce Department reported Thursday.

Initial jobless claims for the week ending May 21 totaled 218,000, which was an increase from the previous period and slightly higher than the 215,000 estimate.