Toast is gearing up for an initial public offering next week that could value the restaurant-tech company at more than $16 billion. That's about double its valuation from a secondary share sale last November.

The company has taken a very uneven path to the New York Stock Exchange.

Prior to the Covid-19 pandemic, Toast was thriving by selling technology to restaurants that helped them combine their payment systems with things like inventory management and multilocation controls for eateries with more than one site. Investors valued the company at $5 billion in February 2020. 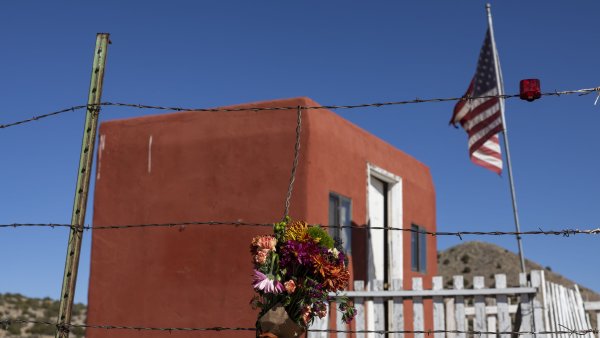 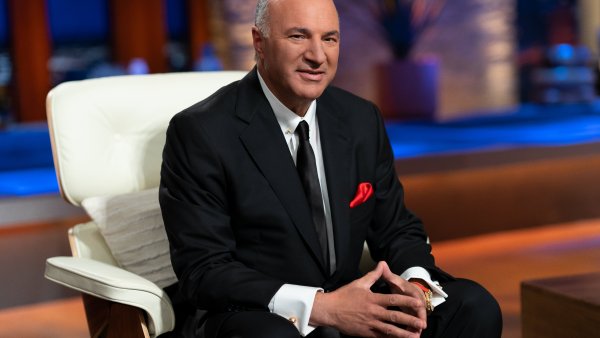 Two months later, Toast slashed about 50% of its workforce and froze hiring as coronavirus cases surged and businesses shut down. CEO Chris Comparato wrote in a blog post at the time that in March, "as a result of necessary social distancing and government-mandated closures, restaurant sales declined by 80 percent in most cities."

But Toast was quick to turn things around. Restaurants that had always relied on in-house dining suddenly needed to offer takeout, delivery, outdoor options and contactless ordering. Toast initially gave a one-month credit of software fees to its customers and provided free access to its technology that enabled takeout, online ordering and gift card purchases.

By the third quarter of 2020, revenue was increasing again from the prior year. By November the company was experiencing such an upswing that it orchestrated a secondary share sale so that current and former employees could sell up to 25% of their vested shares at a price that valued Toast at $8 billion.

Toast now says it was serving more than 48,000 restaurant locations as of the end of June, up from 27,000 in 2019. Annual recurring revenue surged 118% in the second quarter from a year earlier to $494 million. The bulk of Toast's revenue comes from what the company calls financial technology solutions, consisting primarily of fees paid by customers for payment transactions. Less than 10% comes from subscriptions.

In its updated IPO prospectus, released Monday, Toast said it plans to sell shares at $30 to $33, raising more than $700 million at the top end of the range. That would value the company at $16.5 billion, based on its outstanding share count.

Still, Toast is a costly business to operate. Because so much of its revenue comes through payment transactions, the company has high expenses associated with that revenue and an overall gross margin that's much lower than a typical cloud software company.

In the latest quarter, Toast's gross margin — or the amount of revenue left after accounting for the cost of goods sold — was about 21%. After accounting for all its other costs, like sales and marketing and research and development, Toast recorded a net loss of $135.5 million in the quarter.

Even with its hefty cost structure, Toast is riding the wave of investor excitement in technology that serves the evolving restaurant and hospitality industries, particularly as a return to a pre-Covid world looks less likely.

Food delivery company DoorDash is valued at over $71 billion after its IPO in December and Uber has been able to sustain its business by shifting resources from ridesharing to meal delivery. Airbnb, which also went public in December, is worth over $100 billion despite laying off about 25% of its workforce in May of last year.

Grocery delivery company Instacart was valued at $39 billion earlier this year and is reportedly gearing up for an IPO. Across the start-up landscape, food-tech investments — which includes funding for delivery companies, restaurant software and other categories — peaked at $13.5 billion in the first quarter before dipping to $8.9 billion in the second quarter, according to CBInsights. For the first half of 2021, that's almost double the amount investment in the same period in 2019, before the pandemic.

The uncertainty surrounding the pandemic and where it goes from here could weigh heavily on how investors evaluate Toast. While the company benefits from the trend toward mobile payments and high-end takeout, it still needs a healthy economy to flourish and it needs to restaurants to continue to grow and invest in technology.

The fourth risk factor Toast lists in its prospectus is the potential of Covid to wreak further havoc on the broader economy and market.

Toast acknowledges that it "cannot accurately forecast the potential impact of additional outbreaks as government restrictions are relaxed, the impact of further shelter-in-place or other government restrictions that are implemented in response to such outbreaks, or the impact on our customers' ability to remain in business, each of which could continue to have an adverse impact on our business."