WASHINGTON — President Joe Biden said the September jobs report reflects "great progress" in getting the U.S. economy back on track after a year and a half of Covid-19 pandemic disruption, even as the overall jobs number came in lower than expected.

"Today, for the first time since March of 2020, the American unemployment rate is below 5%," Biden said Friday in remarks at the White House following the Labor Department's release of monthly jobs numbers earlier in the day.

The unemployment rate in September fell to 4.8%, better than the expected 5.1%.

The president largely dismissed what was, for markets, arguably the biggest takeaway from the September report: the fact that nonfarm payrolls rose by just 194,000, compared with the Dow Jones estimate of 500,000.

"The monthly totals bounce around," Biden said, "but if you take a look at the trend, it's solid." 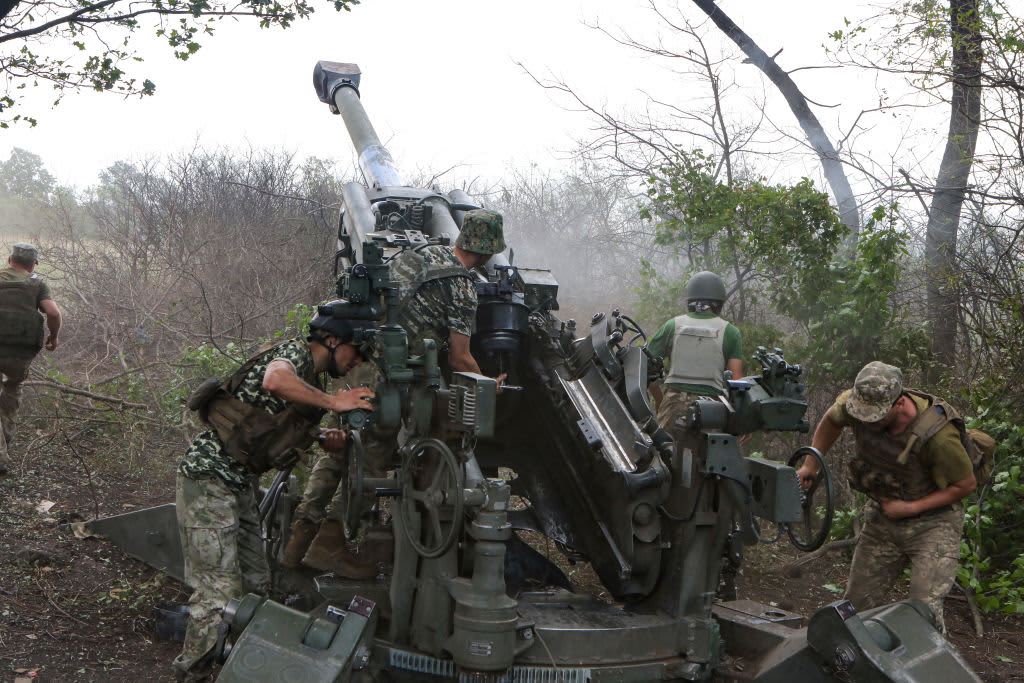 The U.S. and Europe Are Running Out of Weapons to Send to Ukraine 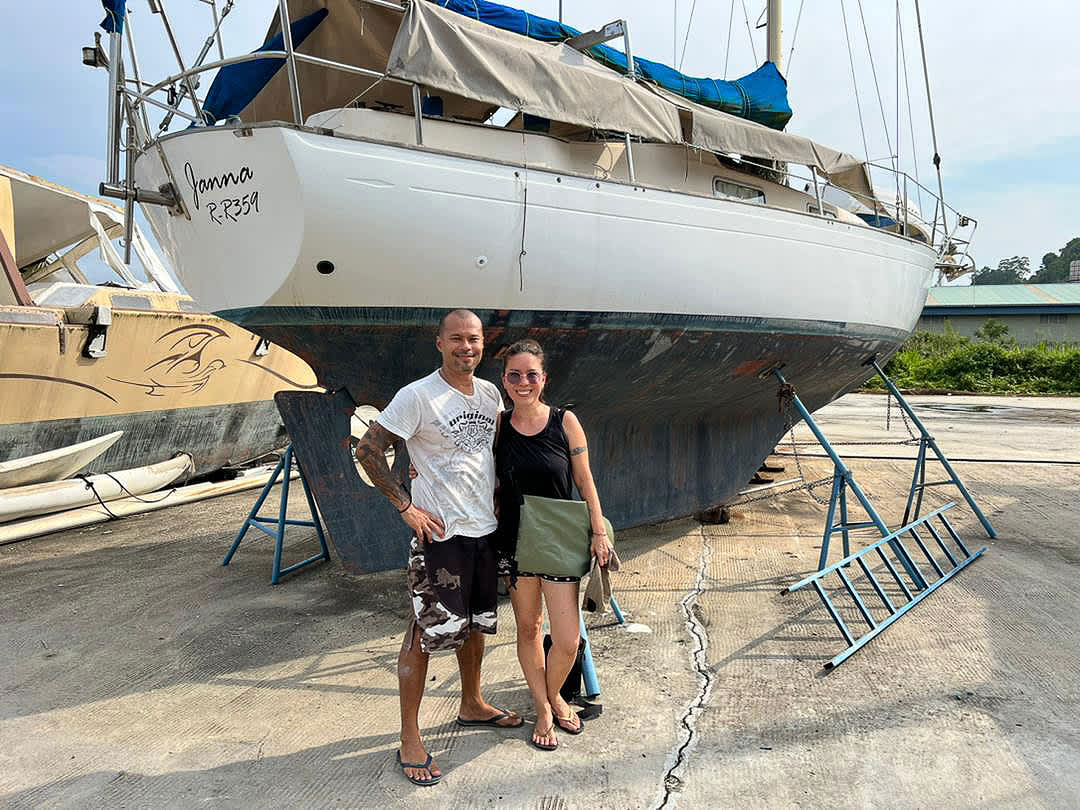 ‘We Are Not Rich:' A Couple Share One Money Tip That Lets Them Travel Full Time — on Land and Sea

The president also drew attention to the sharp increase in wages. "Working Americans are seeing their paychecks go up as well. In September, we saw one of the largest increases in average wages paid to working Americans on record," said Biden.

The monthly wage gain of 0.6% pushed the year-over-year rise to 4.6%, as companies use wage increases to combat the persistent labor shortage.

Biden touted the recent drop in long-term unemployment, as well. This was driven in part by the post-pandemic return of workers in especially hard-hit industries, such as hospitality and leisure.

"In the past three months, we've seen a drop of 1.3 million long-term unemployed. That's the largest three-month fall in long-term unemployment since we started keeping records in 1948," he said. "More to do, but great progress."

The jobs report comes as Biden is facing the most challenging stretch of his presidency so far. He is attempting to push through Congress an ambitious economic agenda, while his approval ratings have fallen sharply on issues ranging from foreign policy to the economy to immigration.

A Quinnipiac University poll released this week found that only 39% of respondents approved of Biden's handling of the economy, while 55% disapproved.

This is effectively flipped from May, when a Gallup poll found that 57% of Americans had confidence in Biden's handling of the economy.

The September jobs report offered good news for Biden and the White House on two economic metrics that are especially important to them: higher wages and lower unemployment.

While employers and business groups say the workforce-wide labor shortage that is forcing them to offer higher wages poses a threat to the nation's medium-term economic outlook, Biden doesn't see it that way.

Instead, he sees the higher wages as the fulfillment of promises he made to voters in 2020.

"When it comes to the economy we're building, rising wages aren't a bug, they're a feature," he said in a speech on the economy in May of this year.

Yet despite Biden's optimism about the jobs numbers, the White House faces several major economic hurdles between now and the end of the year.

One is inflation, which continues to rise and which, studies show, is eating up most of workers' wage gains.

Supply chain disruptions are another problem, as they help drive inflation and pose a threat to the nation's long-term economic recovery.

Coming off the heels of this week's high-stakes negotiations over the debt ceiling, which ended with a short-term hike that passed the Senate on Thursday night, Congress will again face the prospect of default on or around Dec. 3.

Democrats hope that by then, they will have passed their two-track domestic agenda bills, one to shore up the nation's infrastructure and another to expand the social safety net and tailor it better to serve working families.