Check out the companies making headlines after the bell on Wednesday: 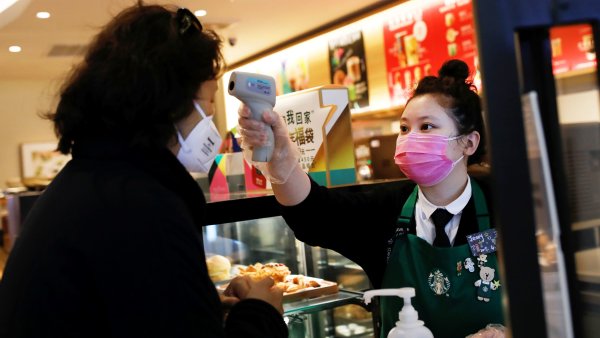 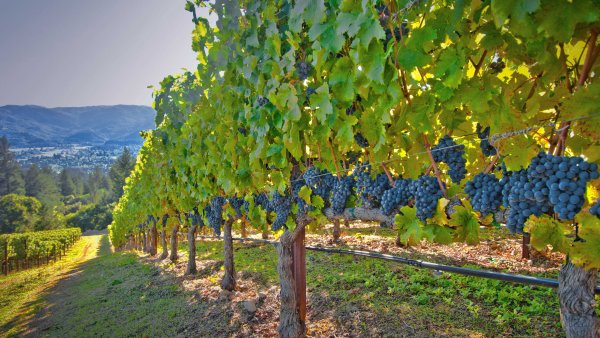 Summer Travel Is Returning: Here's Who's Booking and Where They're Going

eBay — Shares of the e-commerce giant dipped 5.4% after a disappointing second-quarter guidance eclipsed better-than-expected results for the previous quarter. EBay said it expects second-quarter earnings per share to range between 91 cents and 96 cents. Analysts polled by FactSet expected guidance of $1 per share.