Late container charges known as detention and demurrage (D&D) in the United States are the highest in the world, according to a recent report by Container xChange, and are out of sync with D&D charges that have been falling around the globe.

Port congestion has been a big factor in inhibiting the swift movement of containers out of the port. Recently, the Port of New York and New Jersey announced it would levy new charges against ocean carriers to encourage them to move empty containers out of port and free up space for the processing of containers more efficiently.

The delay in picking up and dropping off containers is increasing detention and demurrage charges. According to Container xChange, the Port of New York and New Jersey ranks No. 1 in the world in charges. 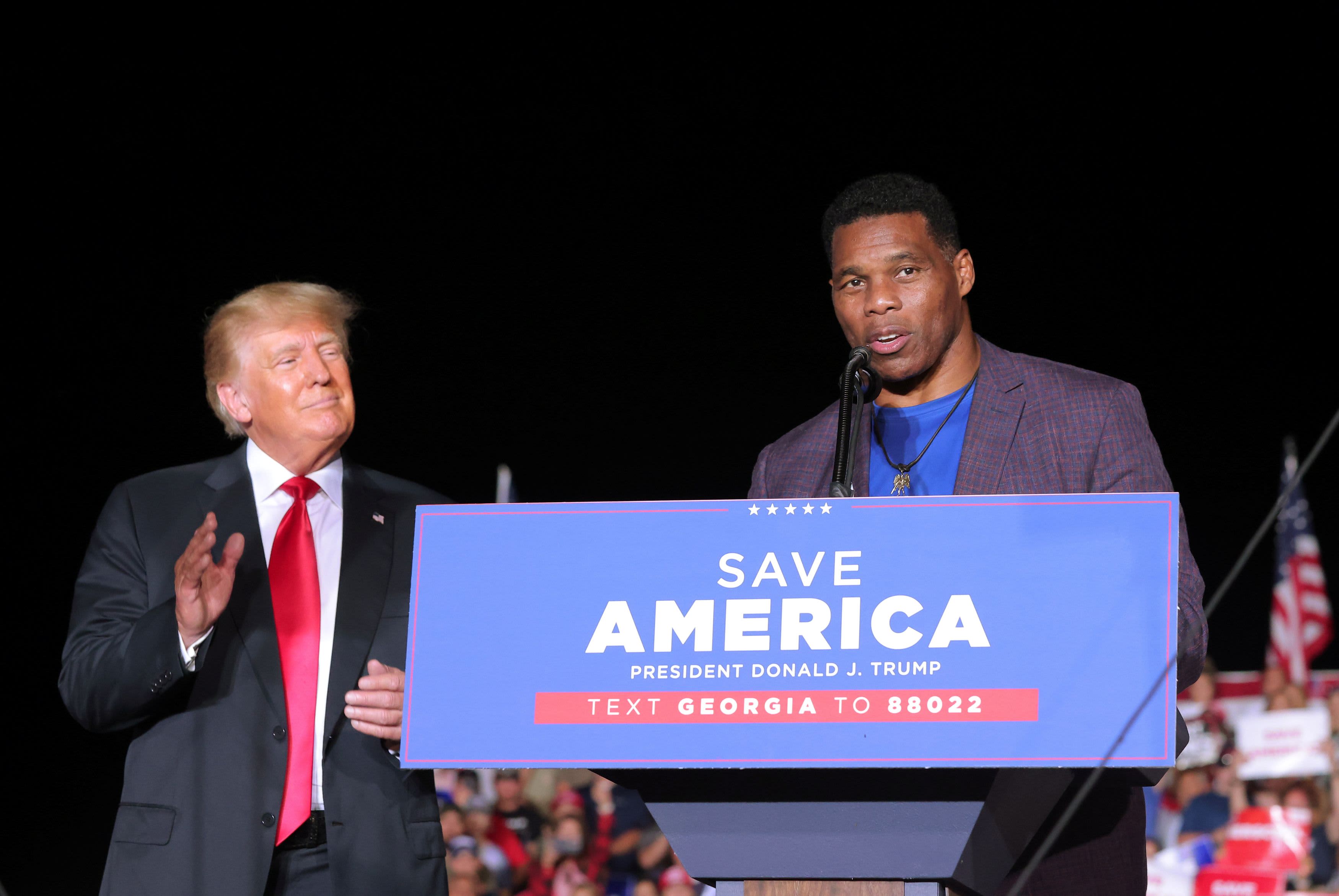 The high rates and the delays at the ports come as no surprise to the Federal Maritime Commission (FMC), which has been investigating reports of carriers charging container charges even when the shipper or trucker cannot return the container due to terminal congestion.

"I will ask that this investigation be broadened and intensified to cover instances where shippers and truckers are being forced to store containers or move them without proper compensation," FMC chairman Daniel Maffei said. "The Commission will ask the carriers that have fallen the most behind in picking up their empties what their plan is to rectify the situation. Whatever their answers may be, I will do everything in my power to ensure that carriers do not receive involuntarily subsidized storage for empty containers that belong to them."

Pervinder Johar, CEO of supply chain optimization company Blume Global, said merchants need to be more nimble and cast a wider net in choosing a port of import for their freight.

"Technology can offer you a real-time analysis of a port," Johar said. "You can see the overall port performance. You have data on the vessels, at dock, anchorage, or docking soon. Then you have how long the containers are waiting. There is also dwell time on rails and truck pick-ups. All this enables a merchant to make an informed decision. Unfortunately, we find with some shippers they are rigid in their port selections. Being nimble gives you the opportunity to avoid paying D&D."