Thousands of companies have cut funding they typically pay to 401(k) investors, due to the coronavirus pandemic, according to a new survey.

About 8% of employers slashed their 401(k) contributions in recent months, according to the Plan Sponsor Council of America, a group that represents companies with workplace retirement plans. Another 1% are considering doing so.

Reducing contributions is a cost-cutting measure for businesses at a time when the economy is still recovering from the depths of the Covid-induced economic downturn, the worst since the Great Depression.

Though the overall share of firms that made changes is relatively small, it amounts to tens of thousands of 401(k) plans that have reduced the benefit for employees, according to Will Hansen, the group's executive director. 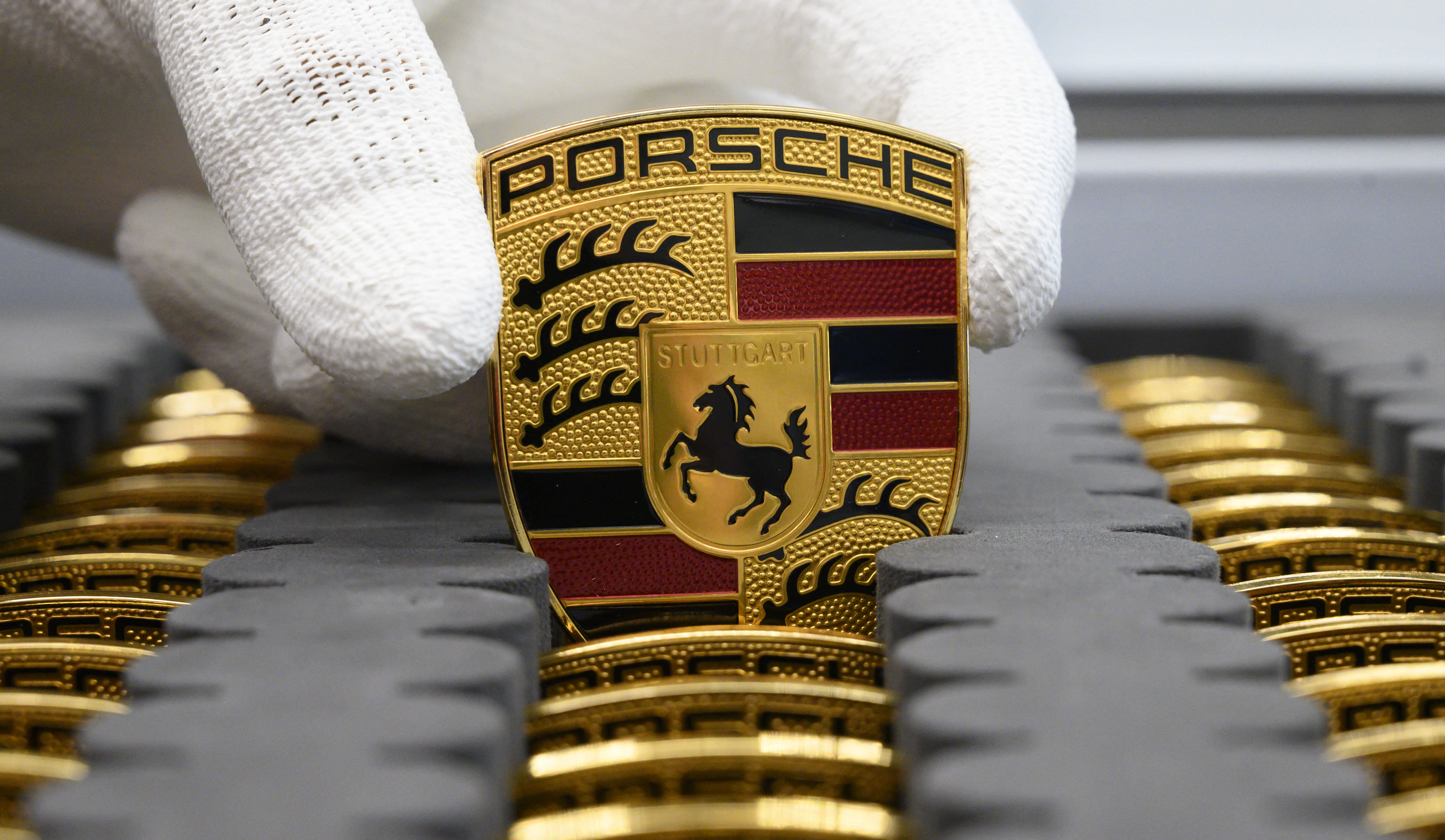 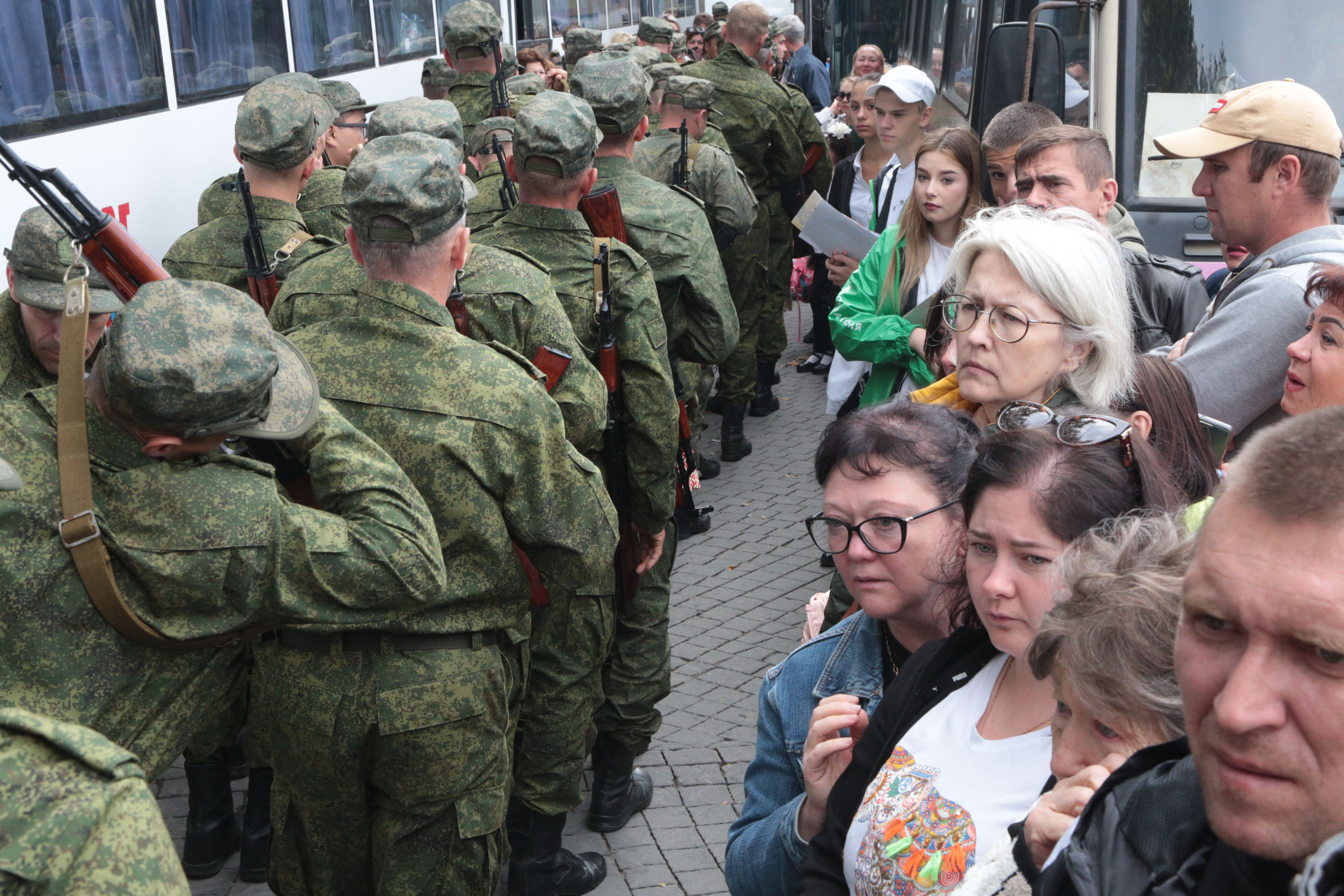 There are about 572,000 401(k) plans in the U.S., according to most recent data available from the Employee Benefits Security Administration.

Extrapolating the survey data would mean more than 46,000 plans cut 401(k) funding to employees, and a further 5,000 are considering it.

They did so in a few ways, according to the survey. The largest share of 401(k) plans — almost 4% — stopped paying a match to workers. Another 1.5% reduced their match.

Businesses also eliminated or reduced non-matching contributions — about 1% and 1.5%, respectively.

Companies may choose to pay a non-matching benefit in years of high profits, for example. And, unlike with 401(k) match, they're often made at year-end instead of with each pay cycle.

Small businesses were the most likely to make changes, according to the survey, which polled 139 companies in November on the pandemic's 401(k) impact. Respondents ranged in size from those with fewer than 50 employees to having more than 5,000.

Companies may choose to reinstate their 401(k) contributions if there's a quick rebound in business, Hansen said.

Economic growth has slowed considerably in recent months, according to indicators such as job growth and retail sales, but many are hopeful that vaccine distribution means a return to pre-Covid business is near at hand.

"Hopefully individuals will start to see very rich benefit packages once we get back to that space," Hansen said. "But it's anyone's guess when that will happen."