NBC will not air the Golden Globes awards in 2022, the network said Monday.

The Hollywood Foreign Press Association, which hands out the awards, has been criticized for a lack of diversity within its ranks. The group said it would look to make changes, but NBC said the process is not moving quickly enough.

"We continue to believe that the HFPA is committed to meaningful reform. However, change of this magnitude takes time and work, and we feel strongly that the HFPA needs time to do it right," the company said in a statement. "As such, NBC will not air the 2022 Golden Globes." 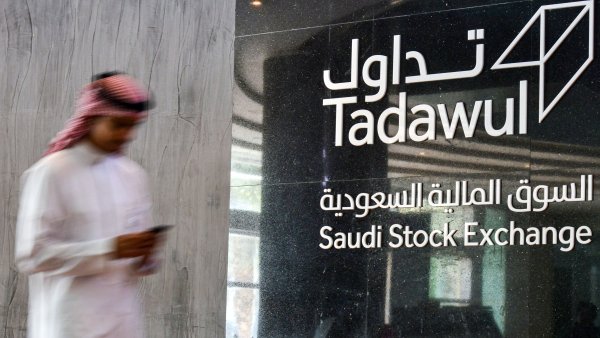 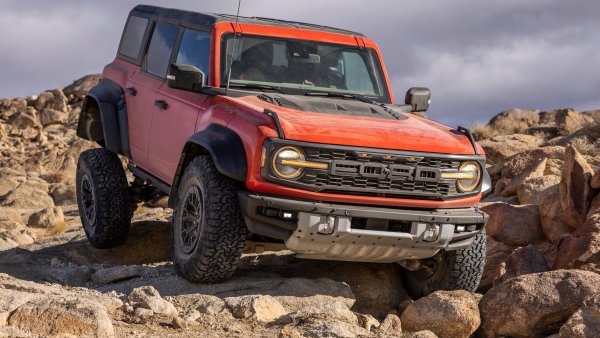 "Assuming the organization executes on its plan, we are hopeful we will be in a position to air the show in January 2023," the company continued.

The HFPA is a group of 87 Los Angeles-based journalists who work for foreign media outlets. It has been under fire from Hollywood for months. In addition to the concerns around diversity, it also has been accused of impropriety when it comes to how the organization reports on the entertainment industry.

Last week, the group introduced a plan that would increase the number of Black reporters in its organization, as well as other people of color, and proposed restrictions on the gifts its voters can accept and the payment they receive for their work on committees.

It said it wants to admit 20 new members in 2021, with a specific focus on Black recruits, and then expand that membership by 50% over the next 18 months. Prior to these changes, the group didn't have a single Black member.

"Regardless of the next air date of the Golden Globes, implementing transformational changes as quickly - and as thoughtfully - as possible remains the top priority for our organization," The HFPA said in a statement.

"We invite our partners in the industry to the table to work with us on the systemic reform that is long overdue, both in our organization as well as within the industry at large," HFPA added.

Hollywood also is looking for speedier action from the group. WarnerMedia, Netflix and Amazon Studios have refused to participate in any more HFPA events until the organization demonstrates it is heading toward real and lasting reform.

In 2018, NBC struck an eight-year deal with the HFPA to broadcast the Globes for around $60 million per year. It is unclear if the organization will shop the show around to a different network and, if so, if any network would be interested in stepping up to air it.

After all, some of Hollywood's biggest voices are calling for boycotts against the organization and even returning their trophies.

Actor Tom Cruise has returned his three Golden Globes to the HFPA, according to Variety. He won best actor awards for "Jerry Maguire" and "Born on the Fourth of July" and best supporting actor for "Magnolia."

"As an actor promoting a film, one is expected to participate in awards season by attending press conferences as well as awards shows," Johansson said in a published statement over the weekend. "In the past, this has often meant facing sexist questions and remarks by certain HFPA members that bordered on sexual harassment. It is the exact reason why I, for many years, refused to participate in their conferences."

"The HFPA is an organization that was legitimized by the likes of Harvey Weinstein to amass momentum for Academy recognition, and the industry followed suit," she said. "Unless there is necessary fundamental reform within the organization, I believe it is time that we take a step back from the HFPA and focus on the importance and strength of unity within our unions and the industry as a whole."