Mark Cuban on Why He Refuses to Mentor People

Many successful people — like CEO Eric Schmidt and late Apple co-founder Steve Jobs — have credited a business coach to helping them succeed. But billionaire Mark Cuban isn't a big proponent of hiring of a coach.

"Yeah, I'm not a big fan," Cuban said on the "Raising The Bar" podcast (with hosts Alli Webb, co-founder of Drybar, and Adrian Koehler, a leadership coach).

Cuban views hiring a coach as a "shortcut," he said. 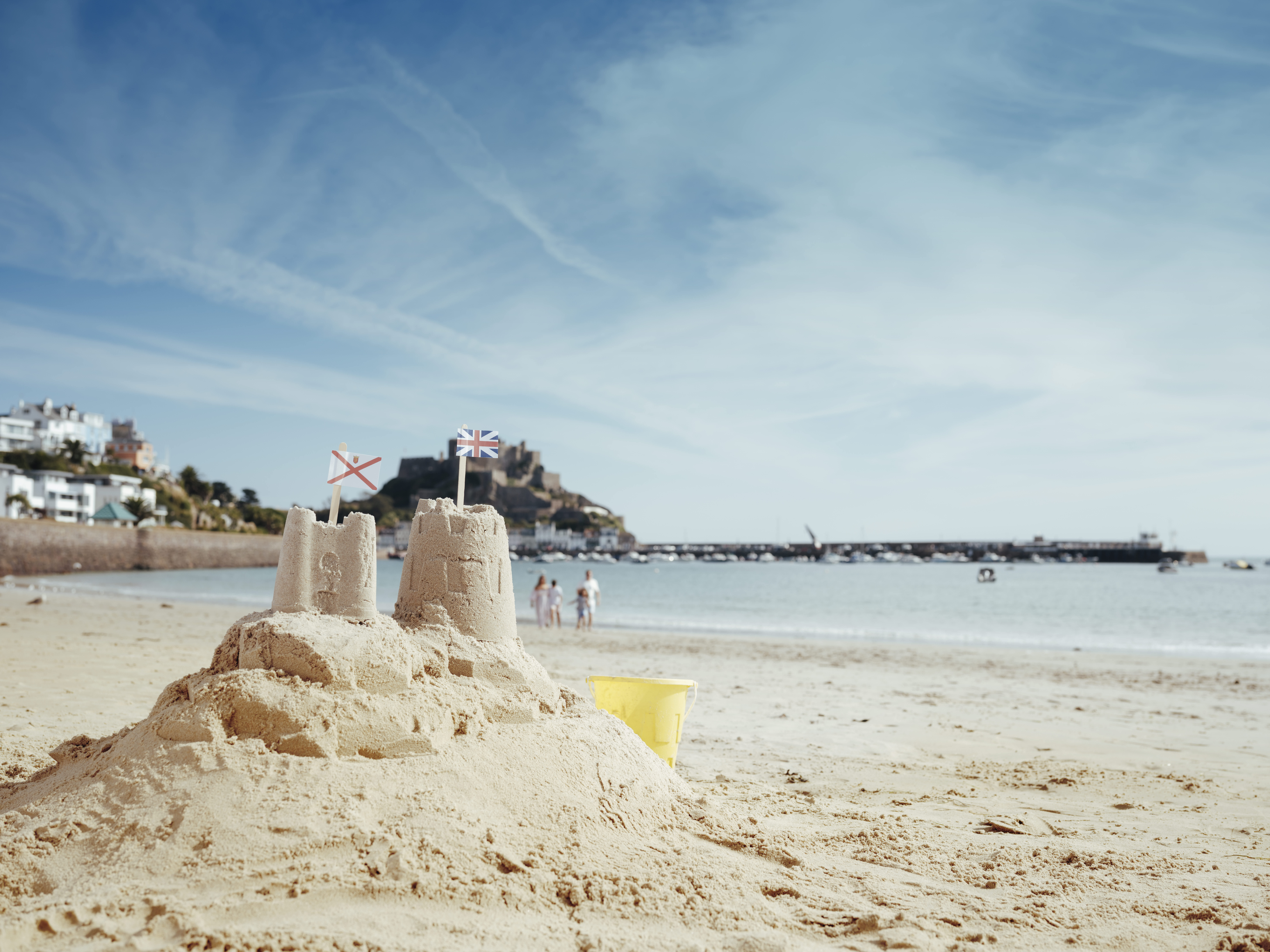 Looking for an Offbeat European Holiday? This Island Has Its Own Rules, Language and Vodka 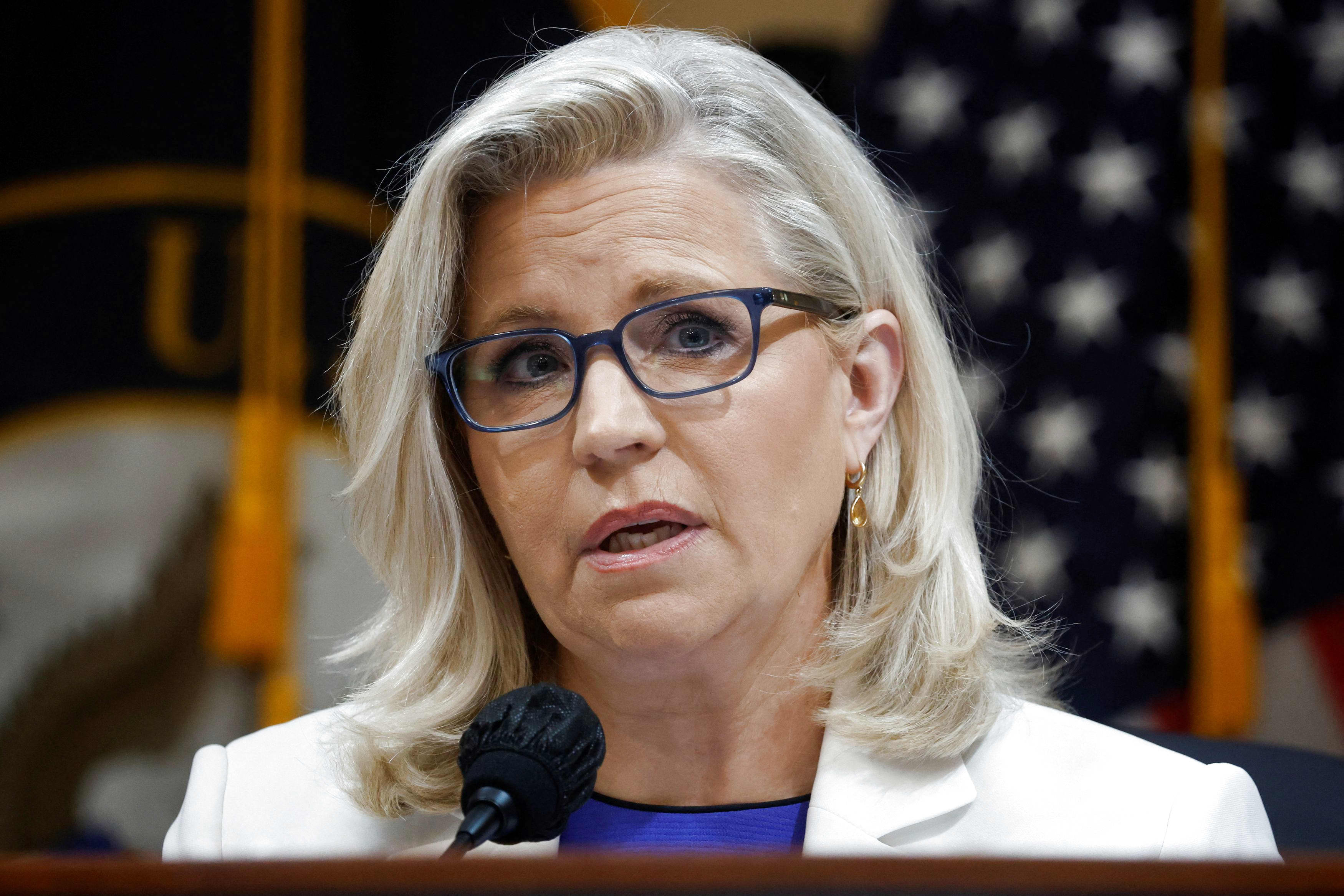 Instead, Cuban said he gets his advice and motivation through books. "I like to read," he said.

The bottom line, according to Cuban, is that you have to continue to learn if you want to increase your skill set and be better at what you do.

"Period. End of story. And if someone can get you there, that's great. I just think there are so many resources if you just take that initiative."

Mark Cuban’s brother on finding success: ‘I’m never going to be a billionaire and I’m ok with that’