‘I Just Became a Dogecoin Millionaire': This 33-Year-Old Invested His Savings in the Meme Cryptocurrency With Inspiration From Elon Musk

Glauber Contessoto says that on April 15 at 6:00 p.m. PDT, he became a dogecoin millionaire.

"I was up all night staring at my screen," Contessoto, 33, tells CNBC Make It.

After learning about the meme cryptocurrency on Reddit, Contessoto says he invested over $180,000 in dogecoin on Feb. 5, when it was priced at about 4.5 cents. 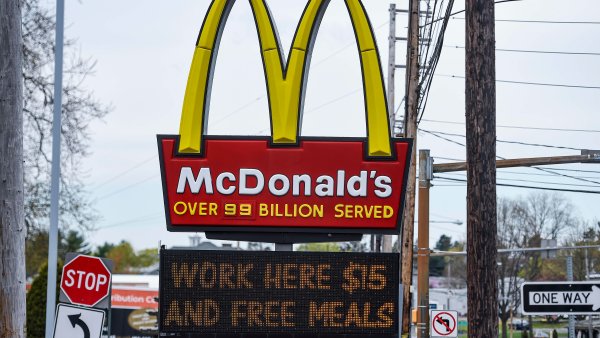 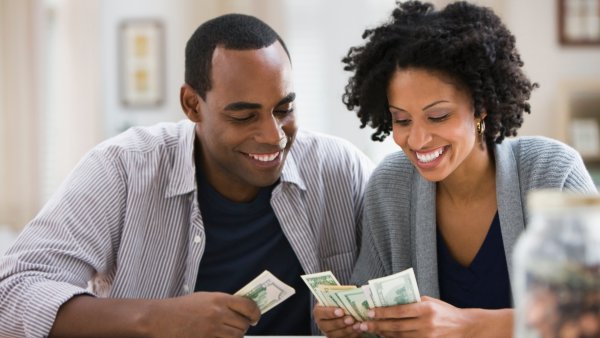 Contessoto was intrigued by dogecoin for a few reasons.

For one, he loved the Reddit community surrounding the digital coin, as its base had grown substantially since dogecoin's creation as a joke in 2013. He also appreciated that it was inspired by the Shiba Inu "Doge" meme, he says.

And like many holders of dogecoin, "a reason why I put my savings into dogecoin is Elon Musk," who has repeatedly tweeted about the cryptocurrency. Though it's unclear if Musk's tweets in support of the coin have been serious, "I think the guy is a genius," Contessoto says.

Above all, Contessoto is very bullish on dogecoin's growth, and thought that it could help him build "generational wealth" to pass on to his future family. "I grew up really poor," he says, "so this is a huge deal for me."

Contessoto (who works at a music company in Los Angeles) says he didn't have disposable income to buy dogecoin, so he took a huge risk. Contessoto not only used all his savings, but he also sold all the stock he owned, including shares of Tesla and Uber, and invested on margin by borrowing money from Robinhood via the app, he says.

(Buying on margin can be very risky, as investors are using borrowed money to trade. If the investor experiences any losses and couldn't repay the amount loaned on margin immediately, they'd need to pay back interest as well.)

His friends were critical of the meme cryptocurrency and warned him to be careful.

"Dude, it's a pump-and-dump [scheme]," one of his friends said in a text message. "It's going to zero, eventually."

Experts are similarly very skeptical of dogecoin, which they say is highly speculative and a so-called meme trade based on social media buzz. They warn that investors could get burned.

For instance, Mike Novogratz, a crypto bull and founder and CEO of Galaxy Digital, told CNBC's "Squawk Box" on Tuesday that bitcoin is "a well-thought-out, well-distributed store of value that's lasted for 12 years and is growing in adoption, where dogecoin literally has two guys that own 30% of the entire supply." Bitcoin also has an extensive and well-funded ecosystem that does not exist with dogecoin, he said.

In addition, dogecoin does not have a supply cap like bitcoin does, all of this making it a much more risky investment, according to experts.

Still, Contessoto stuck with his investment plans and then continued to hold the cryptocurrency.

About two months later, on the night of April 15, the price of dogecoin began to surge. That week, dogecoin spiked 400%, and on April 16, it defied odds as it hit a market capitalization of $49 billion, according to CoinGecko. Dogecoin ultimately reached a record high of around 45 cents.

Some speculate that the rally was a result of cryptocurrency exchange Coinbase going public on April 14, which also drove an increase in the prices of bitcoin and ether. Others attribute dogecoin's spike in price to tweets by Musk that nod to the popular crypto-slang phrase "to the moon."

Whatever the case, Contessoto realized that meant his dogecoin investment had grown to be worth over $1 million.

"I was excited about it. I was very new to Reddit, so I wanted to make a post," he says.

The next day, under his username iUsedToCallDogeDodge, Contessoto posted on subreddit r/dogecoin. He wrote, "Hey guys I just became a dogecoin millionaire," and attached a screenshot of his dogecoin holdings on Robinhood, showing a balance of $1,081,441.29.

Though this was an unusual surge for the cryptocurrency, Contessoto doesn't intend to sell anytime soon.

Dogecoin began to lose steam on Tuesday, and now, the cryptocurrency is trading at about 28 cents, according to CoinGecko, with a market value of about $36 billion.

Despite the decline, Contessoto is still "hovering over $1 million," he says.

Eight years ago, dogecoin was created as a parody faster and "fun" alternative to bitcoin by software engineers Billy Markus and Jackson Palmer.

Though some retail investors have profited from its recent surge, experts warn that people should only invest what they can afford to lose.

"[T]he bubble eventually has to burst and you're going to be left shortchanged if you don't get out in time," David Kimberley, an analyst at U.K. investing app Freetrade, recently told CNBC. "And it's almost impossible to say when that's going to happen."

This story has been updated with the definition of buying on margin.