In the two weeks since Delta Air Lines announced a $200 monthly health insurance surcharge for unvaccinated employees, 20% of Delta's unvaccinated employees have already gotten the jab, Dr. Henry Ting, Delta's chief health officer, said in an Infectious Disease Society of America briefing Thursday. "I think [that's] a huge number in terms of shifting that group that's most reluctant," he said.

The surcharge was first announced on Aug. 25, and will go into effect on Nov. 1. It's meant to help motivate people to get the Covid vaccine and "address the financial risk" that comes with choosing not to get vaccinated, Delta CEO Ed Bastian wrote in the employee memo announcing the move. The airline calculated that the average medical cost associated with a hospital stay for Covid-19 cost the company $50,000 per person. 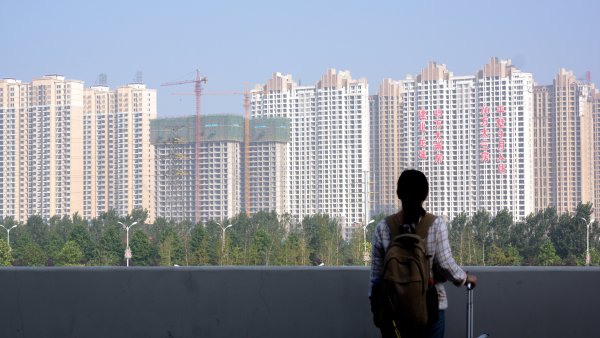 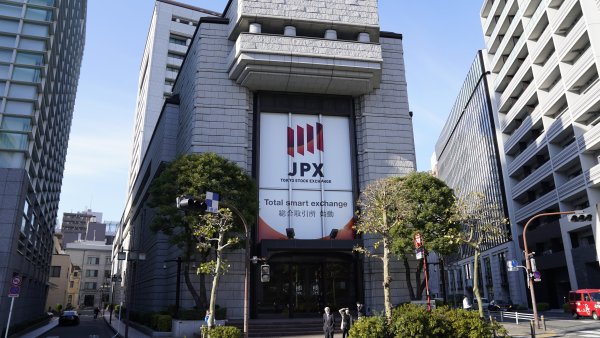 Such a vaccination surge among Delta's ranks is somewhat surprising: Recent surveys have shown that paying people to get vaccinated isn't enough to sway those who are strongly opposed to getting the vaccine. But the airline's negative financial incentive has clearly resonated.

The announcement boosted Delta's vaccination rate from 74% to 78% in just two weeks, according to Ting, who noted that the airline's current unvaccinated population represents a cohort of people who are "the most reluctant amongst any group, nationally or at Delta Air Lines." Those individuals are on the fence, have questions and want to do more research to make a decision on their own timeline, he said.

The Covid vaccines are rigorously researched, scrutinized and evaluated for safety and efficacy by the Centers for Disease Control and Prevention. A vast amount of data shows that the vaccines effectively protect against Covid.

Ting said he continues to meet with employees individually to educate them on the importance of vaccination, in hopes that they will accelerate their personal timelines.

Notably, the Atlanta-based airline did not see employee resignations spike as a result of the announcement, Ting said in the briefing. According to the Society of Human Resource Management, less than 2% of people say that they would rather leave their job than be forced to take the Covid vaccine.