Prices for an array of consumer goods rose less than expected in August in a sign that inflation may be starting to cool, the Labor Department reported Tuesday.

The consumer price index, which measures a basket of common products as well as various energy goods, increased 5.3% from a year earlier and 0.3% from July. A month ago, prices rose 0.5% from June. 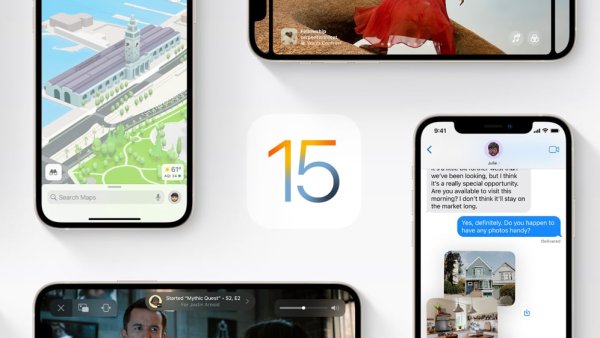 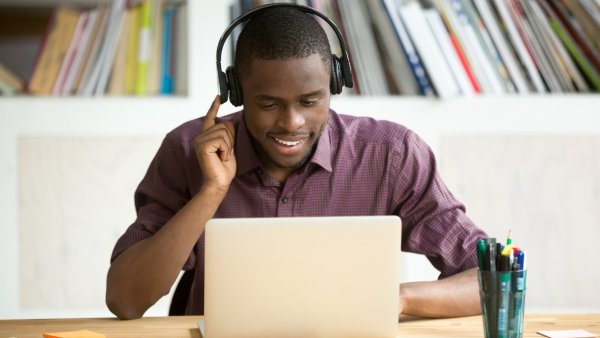 Economists surveyed by Dow Jones had been expecting a 5.4% annual rise and 0.4% on the month.

Stripping out volatile food and energy prices, the CPI rose just 0.1% for the month vs. the 0.3% estimate, and 4% on the year against the expectation of 4.2%.

The 5.3% annual increase still keeps inflation at its hottest level in about 13 years, though the August numbers indicate the pace may be abating.

Markets initially rallied following the release, with stock index futures well off their morning lows. However, the market headed lower after the open.

Energy prices accounted for much of the inflation increase for the month, with the broad index up 2% and gasoline prices rising 2.8%. Food prices were up 0.4%. Energy is up 25% from a year ago and gasoline has surged 42% during the period.

However, excluding those two categories resulted in the slowest monthly CPI increase since February.

Used car and truck prices, which had been a major feeder of the headline inflation gains, fell 1.5% in August but are still up 31.9% year on year. New vehicle prices, though, rose 1.2%.

Transportation services declined 2.3% for the month.

Federal Reserve officials have been watching inflation closely but have largely said they believe this year's burst will be temporary and due to factors that will soon fade. They cite supply chain bottlenecks, shortages of critical products like semiconductors and heightened pandemic-related demand for goods as major contributors that at some point will drift back to normal levels.

Markets largely expect the Fed to start pulling back on some of the unprecedented monetary policy help the central bank has provided during the pandemic. Fed policymakers themselves have indicated that they probably will start slowing the pace of their monthly bond purchases before the end of the year.

Investor fears about inflation have calmed as well. The Bank of America Fund Manager Survey for September indicated that a net level of respondents now expect inflation to fall over the next 12 months. As recently as April, a net 93% were expecting it to increase.