Lawmakers have not passed new aid in months during the health and economic crisis. As the virus again overwhelms hospitals and forces state and local officials to restrict economic activity, Republicans and Democrats have not budged from their positions on stimulus.

Senate Minority Leader Chuck Schumer and House Speaker Nancy Pelosi have not spoken with Senate Majority Leader Mitch McConnell about another relief bill since the Nov. 3 election, congressional leaders said this week. They appear stuck in their pre-election stances, when Democrats pushed for a package that costs at least $2.2 trillion and Republicans sought a roughly $500 billion bill.

In a letter to McConnell on Tuesday, Schumer, D-N.Y., and Pelosi, D-Calif., asked the Kentucky Republican to "join us at the negotiating table this week so that we can work towards a bipartisan, bicameral COVID-19 relief agreement to crush the virus and save American lives." As they called for money for schools, small businesses, state and local governments and unemployment insurance, the Democrats wrote that the "pandemic and economic recession will not end without our help."

Asked whether any discussions would take place this week, a McConnell spokesman directed CNBC to comments the senator made earlier Tuesday. The Republican said the Democratic congressional leaders and President-elect Joe Biden seem to support "$2.5 trillion or nothing" in a relief bill. McConnell said he is open to a bill valued at about $500 billion, "narrowly targeted at schools, at healthcare providers, at PPP, and of course liability reform." 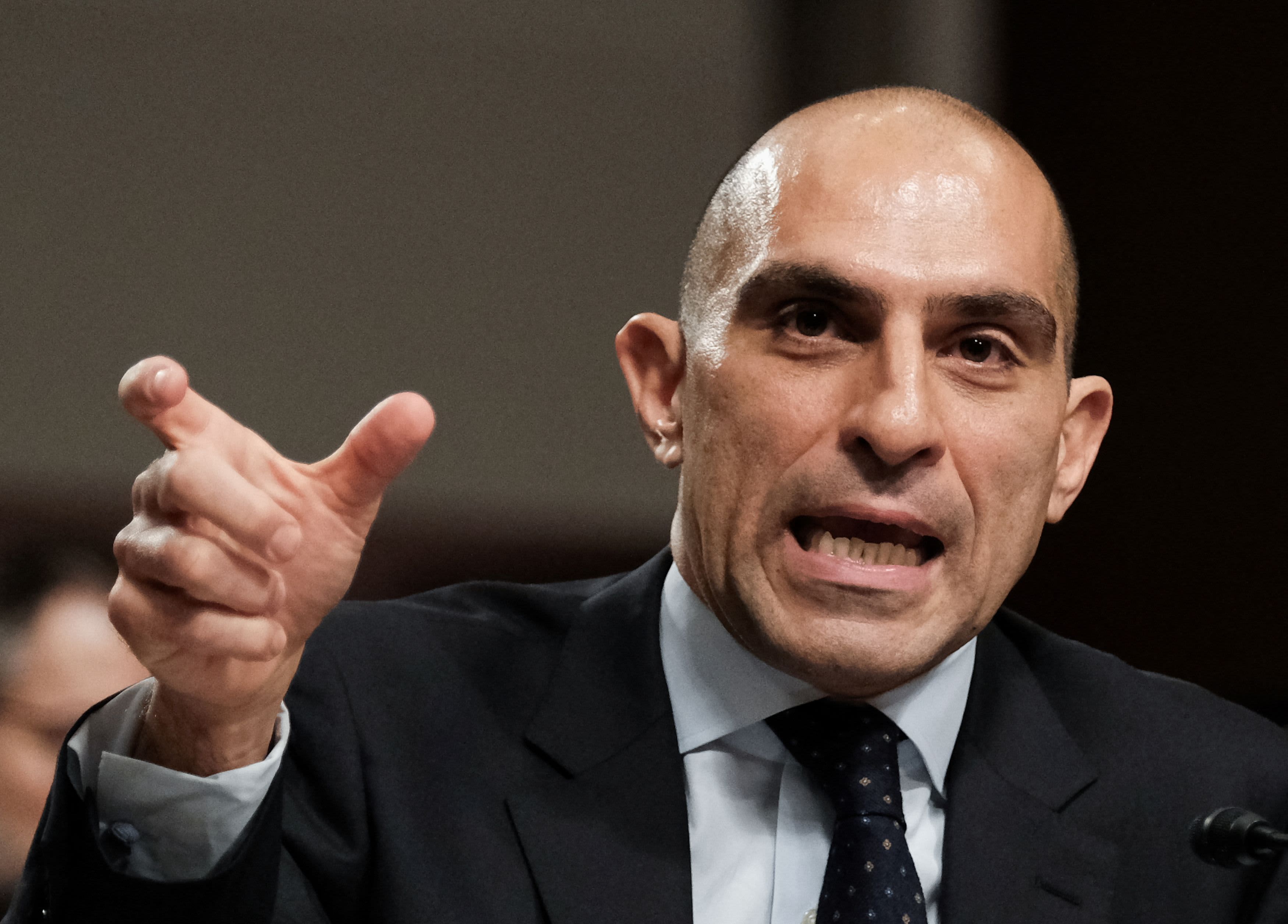 Former FTX CEO Sam Bankman-Fried Met With Top Officials at the CFTC More Than 10 Times Over the Past 14 Months, Says Chairman Rostin Behnam 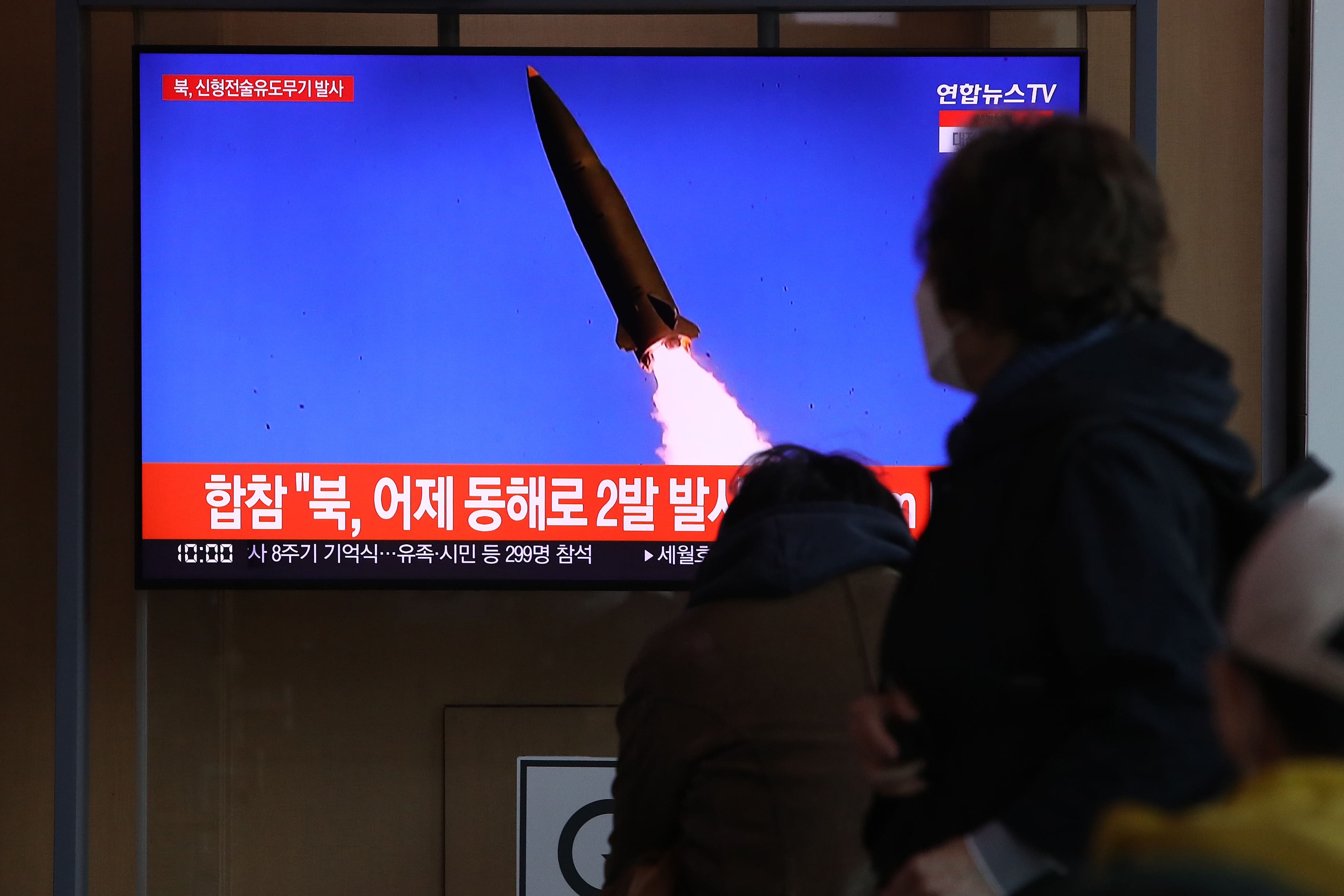 Both McConnell and Pelosi have signaled they want to pass legislation this year, before Biden takes office. But neither leader has showed willingness to yield ground, making it unclear what could get through the GOP-controlled Senate and Democratic-held House.

President Donald Trump has also devoted more of his energy in the last two weeks to fighting the 2020 election results than governing during a once-in-a-century crisis.

McConnell has insisted in recent days that the pace of economic recovery means Congress needs only to pass a targeted, narrow plan to get the country through the next few months. On Tuesday, he said Republicans "want to pass more coronavirus relief" but blamed Democrats for blocking bills the GOP tried to approve in recent weeks.

The Republican legislation would include a $300-per-week enhanced unemployment benefit, more Paycheck Protection Program loans for small businesses and liability protections for companies. It would not send a second direct payment to most Americans.

Pelosi, a California Democrat, has continued to push for a sweeping package after House Democrats passed a $2.2 trillion bill last month. She contended Biden's election gives Democrats more leverage in legislative talks. Biden on Monday called on Congress to pass a bill similar to the Democrats' HEROES Act before he takes office.

The House-passed bill would reinstate the $600-per-week supplemental jobless benefit that expired earlier this year, give another $1,200 stimulus check to individuals, send more than $400 billion to state and local governments, and authorize more small business loans, among other provisions.

Congress has failed to break its stalemate as the U.S. loses control of its Covid-19 outbreak. The country recorded a seven-day average of more than 150,000 cases a day on Monday.

State and local governments have started to reinstate shutdowns to slow infections. Even so, some policymakers have not moved as quickly as public health officials would like as they try to balance concerns about businesses failing and workers falling into poverty in the absence of federal help.

A measure allowing Americans to qualify for unemployment insurance for a longer period of time during the pandemic expires at the end of the year. So do a Trump administration order meant to curb evictions and relief for federal student loan borrowers.

Promising vaccine trial data has raised hopes for the world emerging from the pandemic's shadow sooner than later. Even so, it will likely take until at least the middle of 2021 for most Americans to get vaccinated.

Getting people inoculated against Covid-19 will take more federal help, as well. GOP Sen. Rob Portman of Ohio, who like his party has called for a more narrow relief bill than Democrats want, urged Congress to pass legislation now in part to prepare vaccine distribution.

"That's expensive and it's important to make sure the resources are there for that," he told CNBC on Tuesday.