Amazon on Wednesday agreed to take a stake in Grubhub as part of a deal that will also give members of its Prime subscription program a one-year membership to the food delivery service.

The partnership gives Amazon the option to take a 2% stake in Grubhub, the U.S. subsidiary of Just Eat Takeaway.com, the European food giant said. Amazon will be able to increase its total stake to 15% of Grubhub depending on certain performance factors, such as the number of new customers added.

News of the deal sent shares of delivery platforms lower. Uber's stock fell more than 3%, and shares of DoorDash plunged as much as 9%.

Amazon is sweetening the perks of its Prime program, which counts 200 million-plus members and already includes some food-related benefits such as grocery discounts at Whole Foods. Prime members will now be able to forgo delivery fees on some Grubhub orders and access other benefits of Grubhub's loyalty program at no extra cost.

"The value of a Prime membership continues to grow with this offer," said Jamil Ghani, vice president of Amazon Prime, in a statement.

The agreement comes as Netherlands-based Just Eat is exploring a sale of Grubhub amid pressure from investors to improve its business. Just Eat's stock is down more than 60% this year. 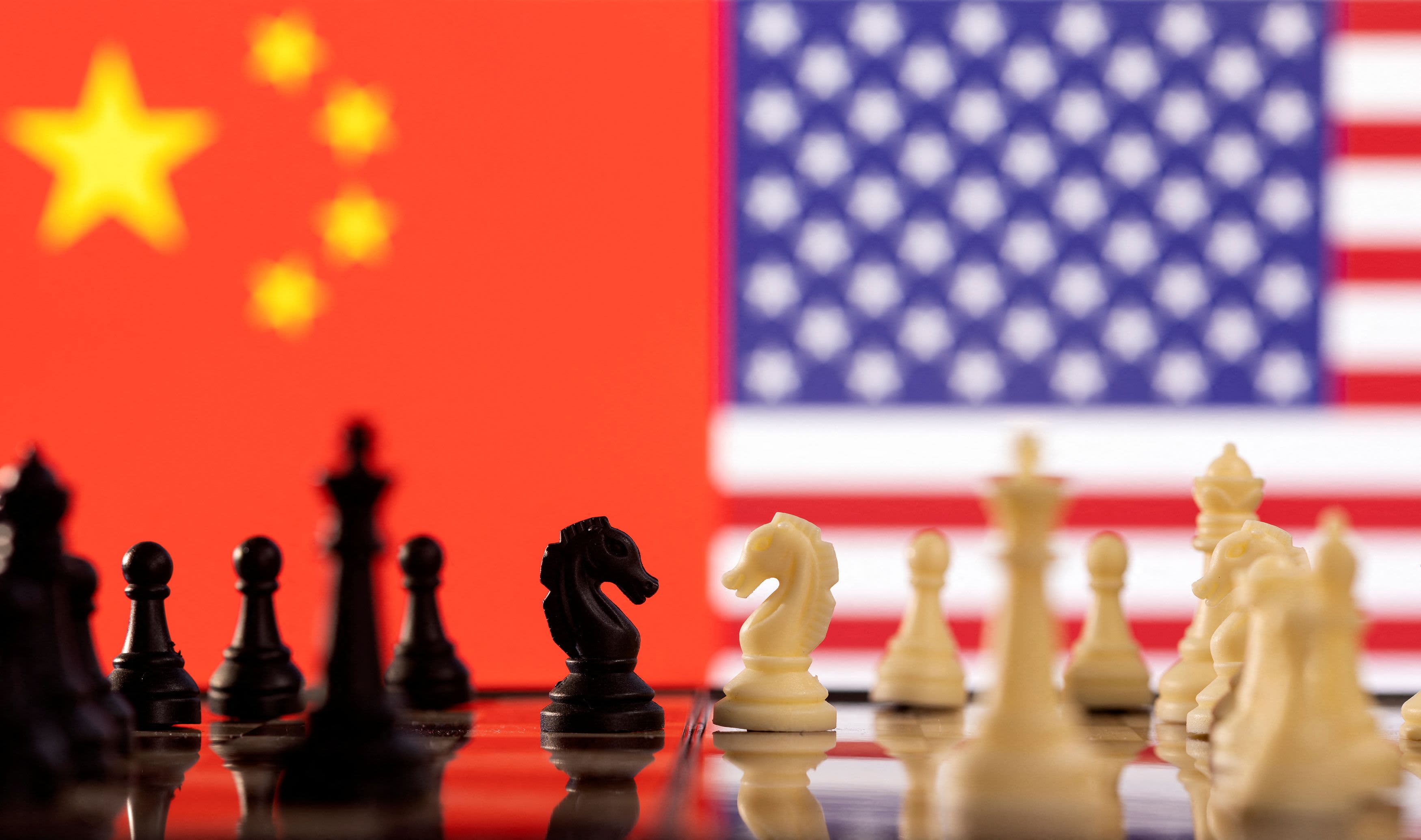 Amazon had previously experimented with adding food delivery perks to Prime. In September, it announced a tie-up with European delivery company Deliveroo that gave Prime members in the U.K. and Ireland access to Deliveroo Plus for one year. Amazon took a stake in Deliveroo in 2019.