How to Brew Success

It takes a community to build a thriving business

In these tough economic times, many are looking for a silver lining. NBCSanDiego is profiling San Diegans who have changed their professions and are starting over. In some cases, their journeys may provide a road map for others to follow. This is the last installment in our month-long series, "New Beginnings."  -- Ed.

Chuck Patton remembers his first cup of coffee. He and his buddies from Mission Bay High School would go for breakfast and have a contest. Who could drink the most?  " We wanted to see how many  cups it would take to get a buzz," said Patton. They weren't old enough to drink alcohol, so to them it was the next best thing.  And how many did he drink?  " Seven or eight."  In one sitting?

And there begins the story of how to brew one of the best cups of coffee in town and his secrets to a successful living too. 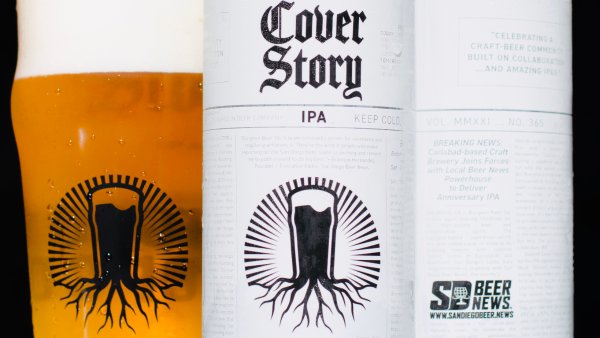 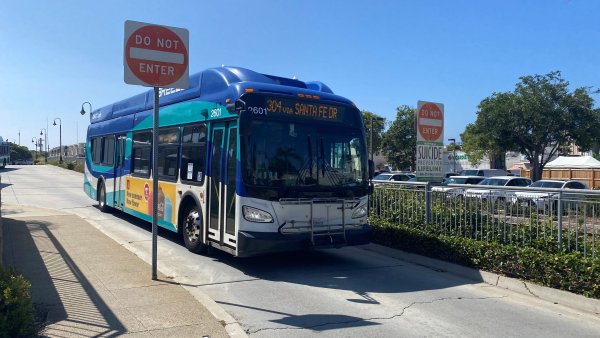 But the road to makin' it wasn't a straight one. Patton went to school at San Francisco State so he could teach English composition.  He returned to San Diego, where he found it wasn't that easy to get tenure at the local colleges . At the same time, his wife bought him a small coffee roaster. The Seattle and San Francisco coffee house culture was missing at the time in San Diego, he said so he became intrigued with making his own coffee starting with raw green beans he bought on-line.

One small roaster led to a bigger roaster and Patton began a delivery service and selling his own beans at the local Sunday farmers' market at Bird Rock Elementary School in La Jolla. That's where the locals became familiar with the taste of Patton's "Bird Rock Coffee Roasters."  Soon, Patton opened a nearby coffee kiosk where he sold coffee from 5 a.m. till noon, then left to teach class.

But at that point he realized he could make a go of this coffee thing as a career and quit teaching. He  bought a roasting company  and the list of wholesale clients from a  man he said was just "burned out" on it. So it was the kiosk at dawn, then the rest of the day roasting, then delivering to his clients (restaurants, cafes) at night.  Dinner with his wife? Maybe nine at night, he chuckles.

It was in 2004 that he opened up his own coffee house on La Jolla Blvd, where a "lot of people thought I was nuts because Starbucks is right across the street." But remember, Patton's customers already knew the "Bird Rock Coffee Roasters" brand from the local farmers' market and his delivery business. And we "had a product at the time that no one in San Diego was offering. it is organic by definition without pesticides or synthetic fertilizers."

"All of a sudden I had employees," remarked Patton. That was a challenge. "It was like teaching all over again. Everything in the classroom is people management and keeping people on task."  Patton hired local high school students. "I had to teach them how to make a latte, take initiative and responsibility.  Cleaning a tabletop seems easy but it takes work to train them. Like in the classroom it takes repetition."

But that doesn't mean everyone is wired for his business. "You can train tasks, how to mop a floor, wipe a table but one of the hardest lessons to teach is customer service. You can't be grumpy with customers at 6 a.m." Patton says coming to his "Bird Rock Coffee Roasters" is an "experience" and if a customer comes in to be greeted by a surly employee that ruins it.

Patton who's original goal was to be a teacher has learned a lot of lessons that he is now able to pass on.

First he says, "do something you are passionate about, it will get you through difficult times."  Patton says until recently the days were long, more than 12 hours a day, no breaks. Growth when he first started was modest. His wife, a financial analyst worked full-time so they could have a guaranteed income.

Also, get involved with your community he says.  Patton is active in his local neighborhood council, volunteers his time and donates money to local events like walk-a-thons, Taste of Bird Rock. People know that if they buy from his business, he says, that a percentage will go back into their community.

Hang on to good employees. Even in these tough times, he says he's given key employees raises more frequently than once a year. "Reward success."  And relinquish some of the control to those responsible employees.

Although some businesses find it useful to offer traditional coupons, Patton says word of mouth about his quality coffee product works better for him.

And as for the future, Patton is now working on building relationships with the small family coffee growers themselves in Guatemala, Colombia, and Ecuador for example, where he visits the farmers personally.

As for the present, Patton and his wife are taking a vacation for the first time in years. They're off to Hawaii. To try some Kona coffee perhaps? "Yes of course, gotta get a write-off somehow!."