There are plenty of ways to cycle around the American Riviera.

ON A ROLL IN THE AMERICAN RIVIERA: Santa Barbara has long been tied to environmental causes and celebrations of nature. Not only does it throw one of the largest Earth Day celebrations each April -- the city famously has ties to the holiday's origins -- but its summer solstice parade is one of the biggest anywhere. So it isn't a surprise that Santa Barbara Car Free is both an organization and a state of mind, nor does it surprise that the city has so many cycling options. The recent Amgen Tour of California made a stop there, and several bikeries received some of the cycling spotlight. But, of course, the good thing is these are places that are open all year long, not just when a major bike tour comes through. If you love being out and about on two wheels and you're headed to the Central Coast burg, check out...

WINE COUNTRY BY BIKE: Santa Barbara Adventure Tours is at the helm of this full-day -- so 10 a.m. to 5 p.m. -- pedal to a number of area wineries. Tasting fees are included in the $159 fee, as is a van service,  a guide, and lunch, too, which will be well-earned after going up and down those beautiful rolling hills of the Santa Ynez Valley.

I BIKE SANTA BARBARA: Another option for riding into wine country. "About 15 miles" of paved road is what you should expect, and you also have the option of riding and *not* tasting wine (you'll still get to enjoy rolling past all of those picturesque vineyards). 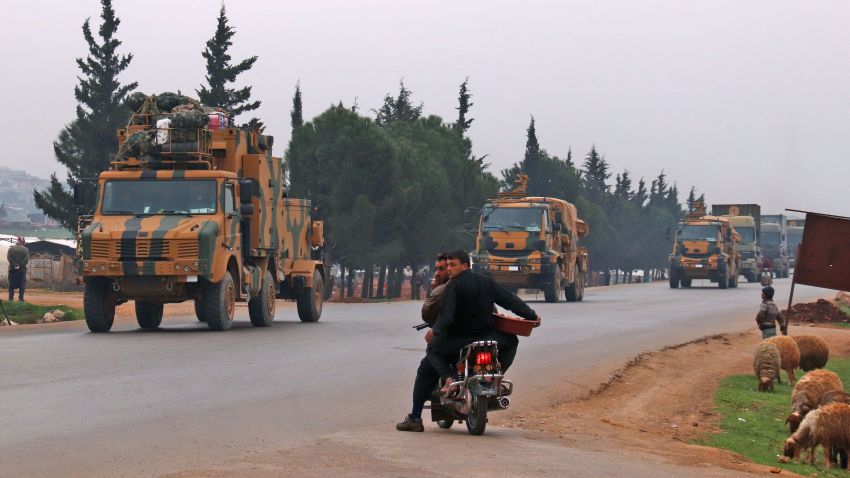 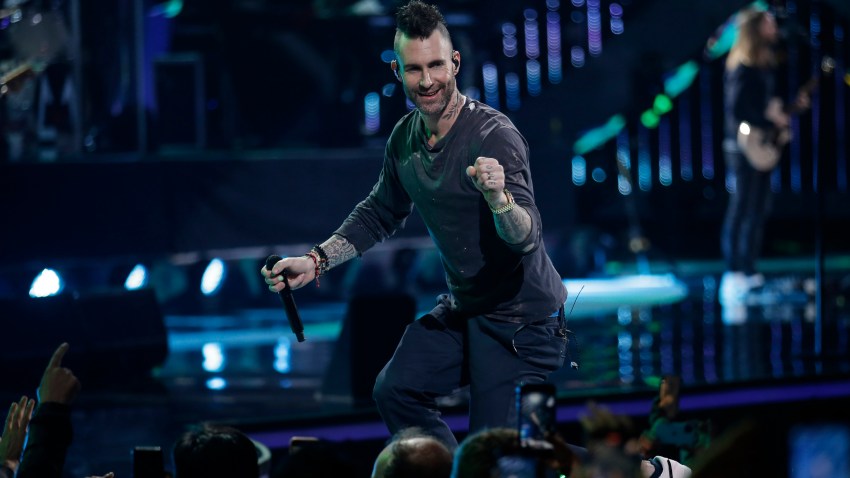 TOODLING ON YOUR OWN: You say you just want to rent some wheels for the day and head out in the city proper? That can happen, too. Wheel Fun Rentals offers a few locations and a bevy of different bikes, including surreys. A surrey in Santa Barbara! C'mon that is about as classic beach town as it gets.