Ellie Goulding is coming to San Diego on April 23 -- and we're giving away tickets!

Let’s face it: Ellie Goulding has been everywhere for the last few years. Even if you haven’t caught her countless appearances on award shows, music videos, and television talk shows, you’ve definitely heard her most recent chart-topping radio hits “On My Mind” and “Love Me Like You Do,” and you just saw her headline the main stage on Friday, April 15, at Coachella. You know where else you can find her? At Viejas Arena on Saturday, April 23! And guess what? We’re giving away four front-row tickets to one lucky winner!

Enter for your chance to win FOUR tickets to see Ellie Goulding at Viejas Arena on April 23!

How cool is that, right? There's simply nothing like winning tickets to one of the most hotly anticipated shows in San Diego in 2016 -- mainly because the singer hasn't performed in town since July 30, 2013, when she performed at Valley View Casino Center! In other words, it's been a hot minute. To get a little perspective, let's take a look at how, exactly, Goulding got here.

The UK-based singer/songwriter (and multi-instrumentalist) has been on track to becoming one of the world’s biggest pop stars since 2009, when she was discovered, signed to Polydor Records and released her debut EP, “An Introduction to Ellie Goulding” (it was a busy year).

In 2010, she became the second artist ever to top the BBC’s “Sound Of…” poll and win the Critics’ Choice Award at the Brit Awards in the same year. Her first studio full-length, “Lights,” debuted at No. 1 on the UK Albums Chart and the title track peaked at No. 2 on the U.S. Billboard Hot 100.

After performing her Elton John cover of “Your Song” at none other than Prince William and Catherine Middleton’s wedding reception at Buckingham Palace (!!!), she released her second album “Halycon” in 2012 and proceeded onward toward world domination: Her song “Burn” from that album became her first UK No. 1 single, and in 2014, Goulding won the Brit Award for British Female Solo Artist.

She hasn’t rested on her laurels after that either. Last year, she released her third studio album, “Delirium,” with the huge singles “On My Mind” and “Love Me Like You Do” (which was also featured on the “50 Shades of Grey” film soundtrack). The latter also holds the record for the most streamed track in a single week in the UK (2.58 million times) and worldwide (15.5 million times) – and that’s in addition to receiving a Grammy Award nomination in December 2015 for Best Pop Solo Performance for the song. 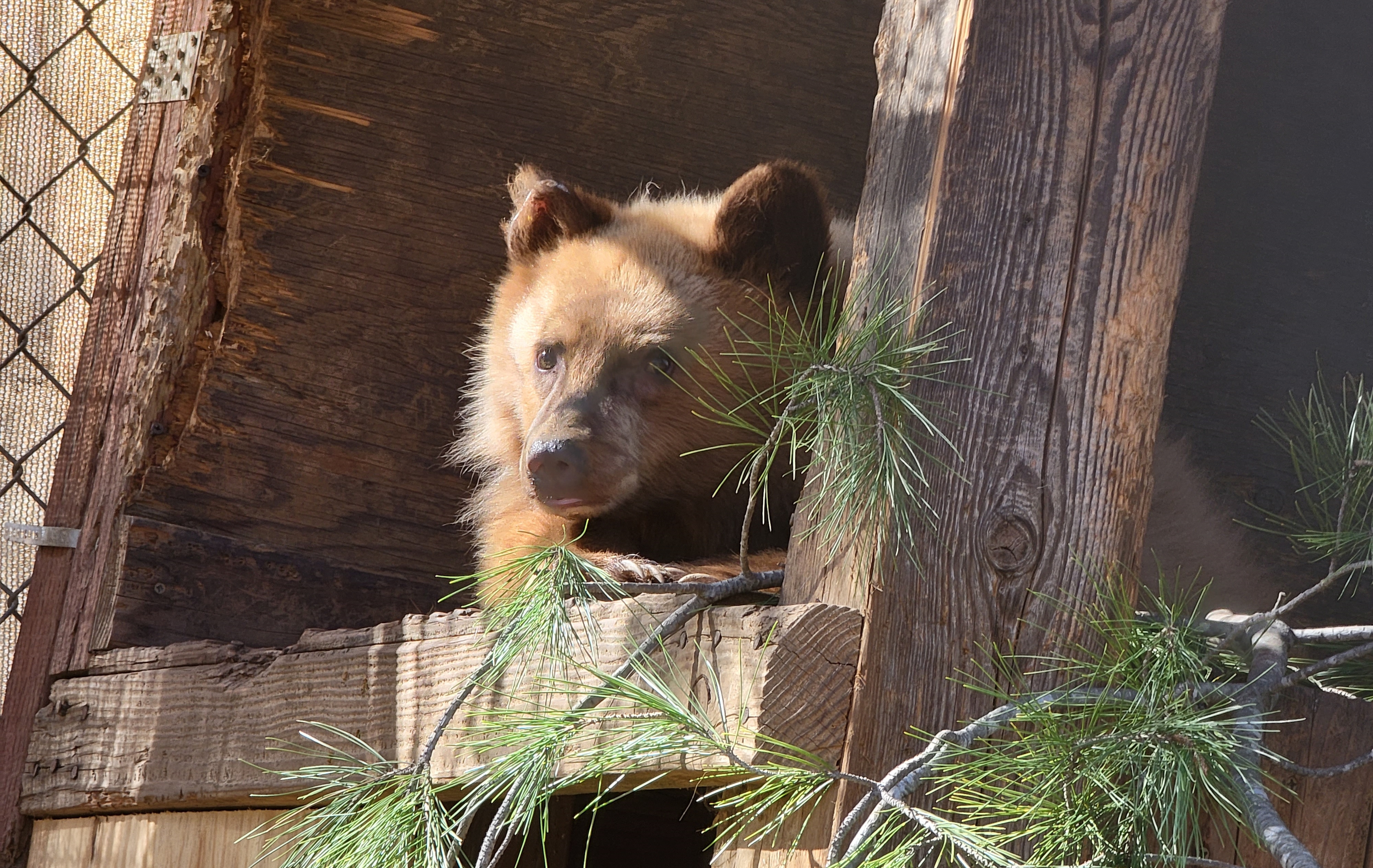 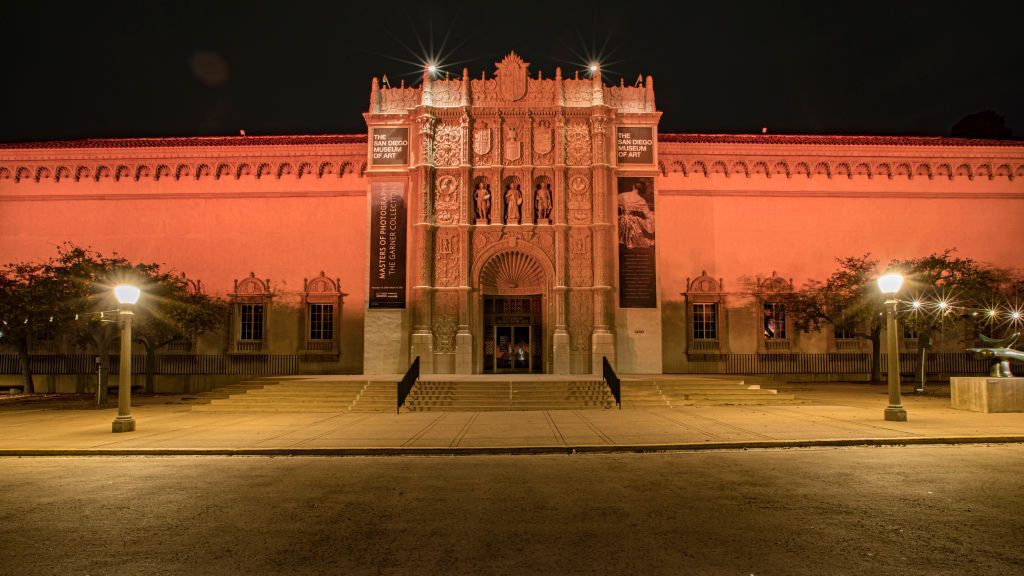 It just seems like there’s literally nothing Ellie Goulding can’t do -- and now we’re giving you the opportunity to see her bring the magic to the stage! Be sure to toss your name in the hat by entering to win soon because we’re pulling a winner on Friday, April 22 at noon!

As they say: You gotta be in it to win it.

Enter for your chance to win FOUR tickets to see Ellie Goulding at Viejas Arena on April 23!