The Supergirl Pro is a free, family-friendly event that includes the largest female surf competition in the world and a festival centered around female empowerment. It's also the only World Surf League 6-star event in the U.S., and it offers valuable points for surfers to qualify into the Women’s Championship Tour in 2019. 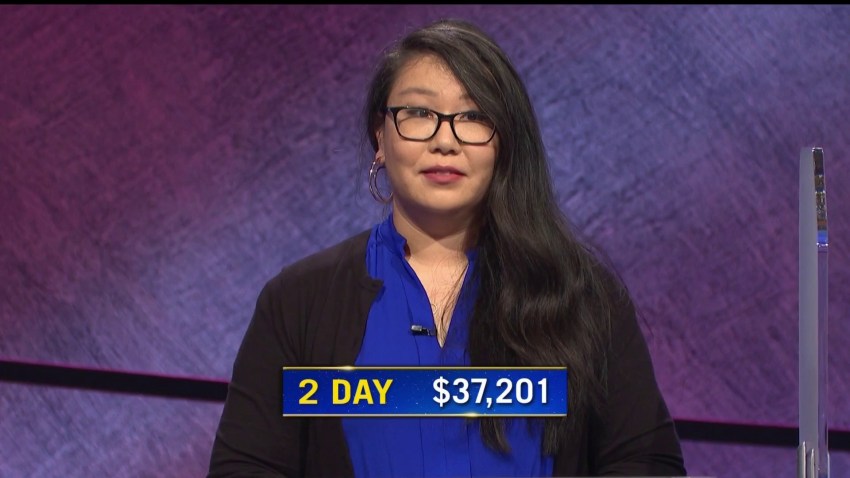 Of course, we're also very interested in the music portion of the event, too: This year, its Nissan Concert Series expands to more than 20 free shows, all taking place throughout the event, with great national -- as well as local -- acts tapped to perform.

Some of our favorite local acts are in on the action, too: Singer/songwriter Tolan Shaw, power pop band Mittens (watch their SoundDiego TV Spotlight segment here), psych-rock jam-band Stephanie brown & the Surrealistics, blues-rock powerhouse Sarah Rogo (read her SoundDiego interview here), alt-country/rockers Steal Away, and others are set to play.

For the full schedule and more information, visit the festival's official website.