"The Masked Singer" is officially back, and so far, so good.

The Fox singing competition returned after the Super Bowl Sunday night, and brought with it one of the biggest names of the series so far. At the end of the show, the Robot was unmasked, revealing himself to be none other than Lil Wayne.

The rapper's reveal absolutely shocked the panel, which included Jamie Foxx. He was pretty shocked in particular. 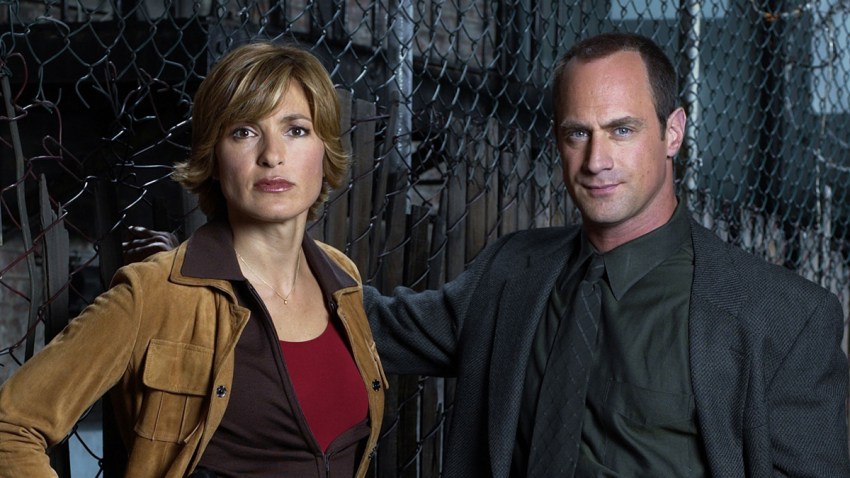 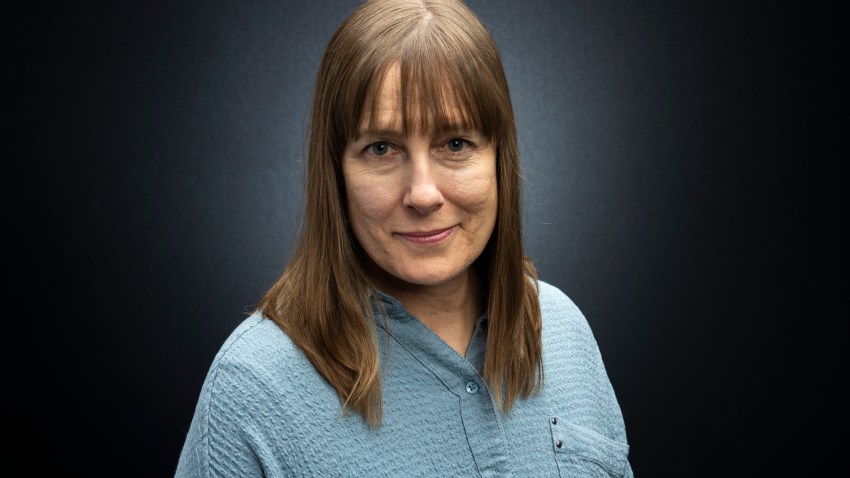 ‘It Is Brutal’: Hollywood’s Rank-and-file on the Pandemic

"I named some white guy!" he said, reminding us that just a little while ago he had guessed it was Steve-O. Jenny McCarthy had first guessed that it was Johnny Knoxville, but no one got close to the actual answer.

Lil Wayne explained that the periodic table in his clue package referred to having multiple platinum records and pointed out that he had sold more albums than Elvis, no big deal.

You can get a look at all of the costumes we know of this season below, and we'll get into the clues and guesses for episode two.

"The Masked Singer" goes back to its regular timeslot Wednesday at 8 p.m. on Fox.