Sophie Turner is about to be a mom.

According to multiple reports, the Game of Thrones star is pregnant and expecting her first child with husband Joe Jonas.

"The couple is keeping things very hush-hush, but their friends and family are super excited for them," one source shared with JustJared who was first to report the news. Another insider added, "Sophie has decidedly been choosing outfits to wear on and off the carpet to accommodate her changing body."

The couple's last major public appearance together was at the 2020 Grammys where Sophie cheered on her husband during the Jonas Brothers' performance of "What A Man Gotta Do."

Joe and Sophie surprised fans in May 2019 when they got married in Las Vegas after the Billboard Music Awards. The duo enjoyed a second ceremony in France one month later.

Since then, the couple has continued to document their love story that includes everything from sweet social media posts, unforgettable vacations and red carpet date nights.

"They truly are the best couple," one source previously told E! News. "Everyone is obsessed with them together." 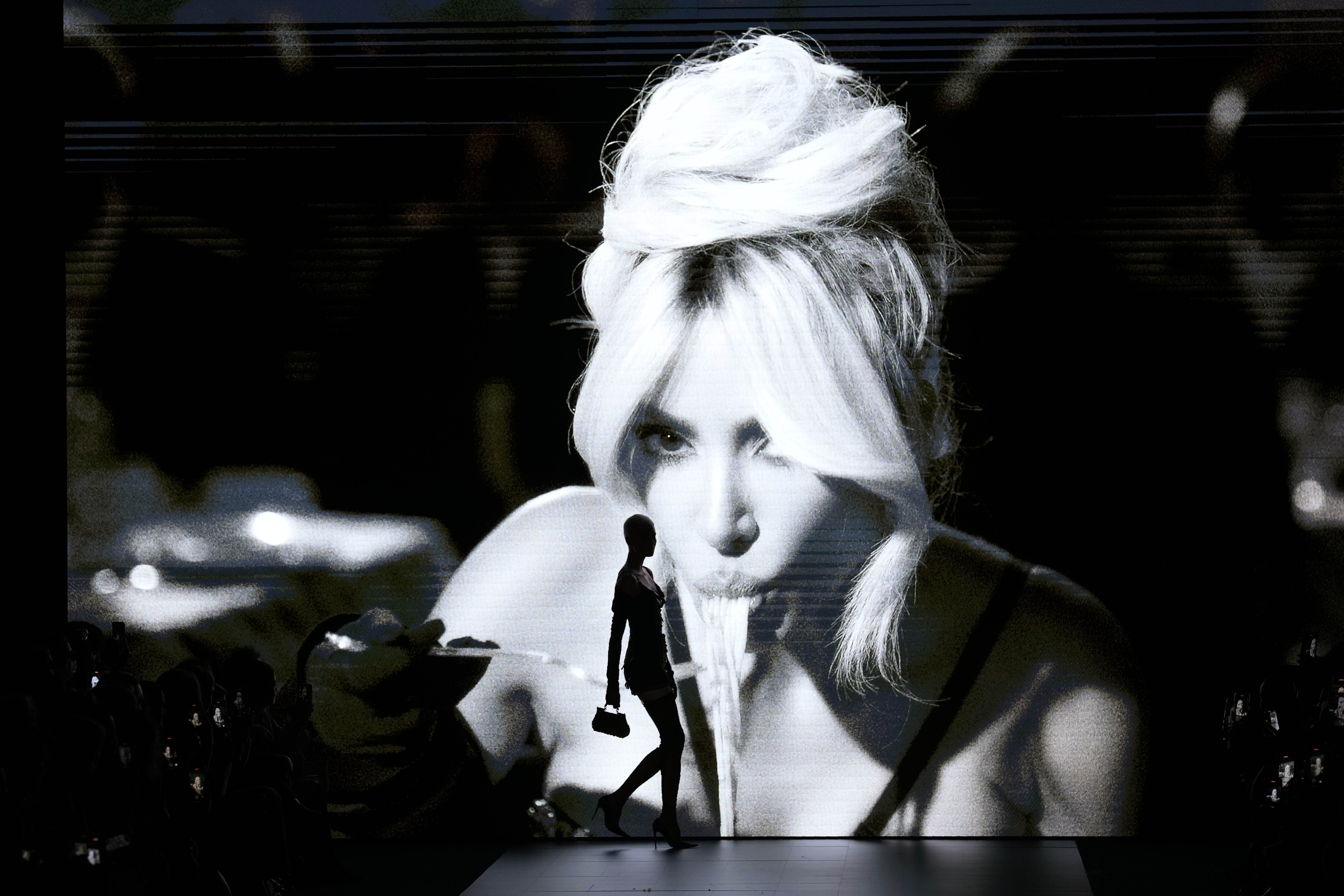 And don't think this baby news will slow these two down. The Jonas Brothers recently announced a residency in Las Vegas that is expected to kick off in April.

As for Sophie, the actress will follow up her eight-season run on Game of Thrones with Survive, a new Quibi series based on the novel of the same name by Richard Abate. The Walking Dead's Corey Hawkins will also star in the series.

While success in Hollywood is nice, family and relationships appear to be most important to this famous couple. In a recent interview with Glamour's SS19 issue, Sophie gushed about the impact Joe has had on her life.

"I think for the longest time I didn't have a real sense of myself," the 23-year-old actress confessed. "A lot of [my happiness now] is to do with being with a person I've fallen in love with, who loves me more than he loves himself, and who wants to see me find my own happiness. That was probably the biggest thing that pushed me to find who I am—and find my happiness in things other than acting."

Nick, Joe and Kevin Jonas take turns putting on noise-cancelling headphones while Jimmy Fallon asks the brothers questions about each other and challenges them to match each other's answers.
Copyright E! Online