Martha Stewart is devastated by the loss of her beloved peacocks.

The lifestyle guru, 80, took to social media to share that her "beautiful BlueBoy" and other pet birds were brutally killed by coyotes.

"The coyotes came in broad daylight and devoured him and five others including the magnificent White Boy," she wrote on Instagram on July 23, along with a video of the peacock displaying his dazzling feathers. "Any solutions for getting rid of six large and aggressive coyotes who have expensive tastes when it comes to poultry??"

Taking precautions, Martha shared that she is no longer allowing her peafowl out of their yard and would be enclosing the top of their large yard with wire fencing.

A bonafide animal lover, Martha has had a menagerie of pets over the years. The "Martha Knows Best" host has had several dogs including Chow Chows named Genghis Kahn, Chin Chin, Paw Paw, Max, Empress Qin, Emperor Han and Zu Zu and French bulldogs Francesca, Sharkey, Bete Noire and Creme Brule, according to her website. She's also had many cats over the years, from her first cat, Chiggi--who was adopted from a shelter--to Himalayans Vivaldi and Verdi. She also has cats named Uncle Vanya, Weeny, Teeny and New Kitty. 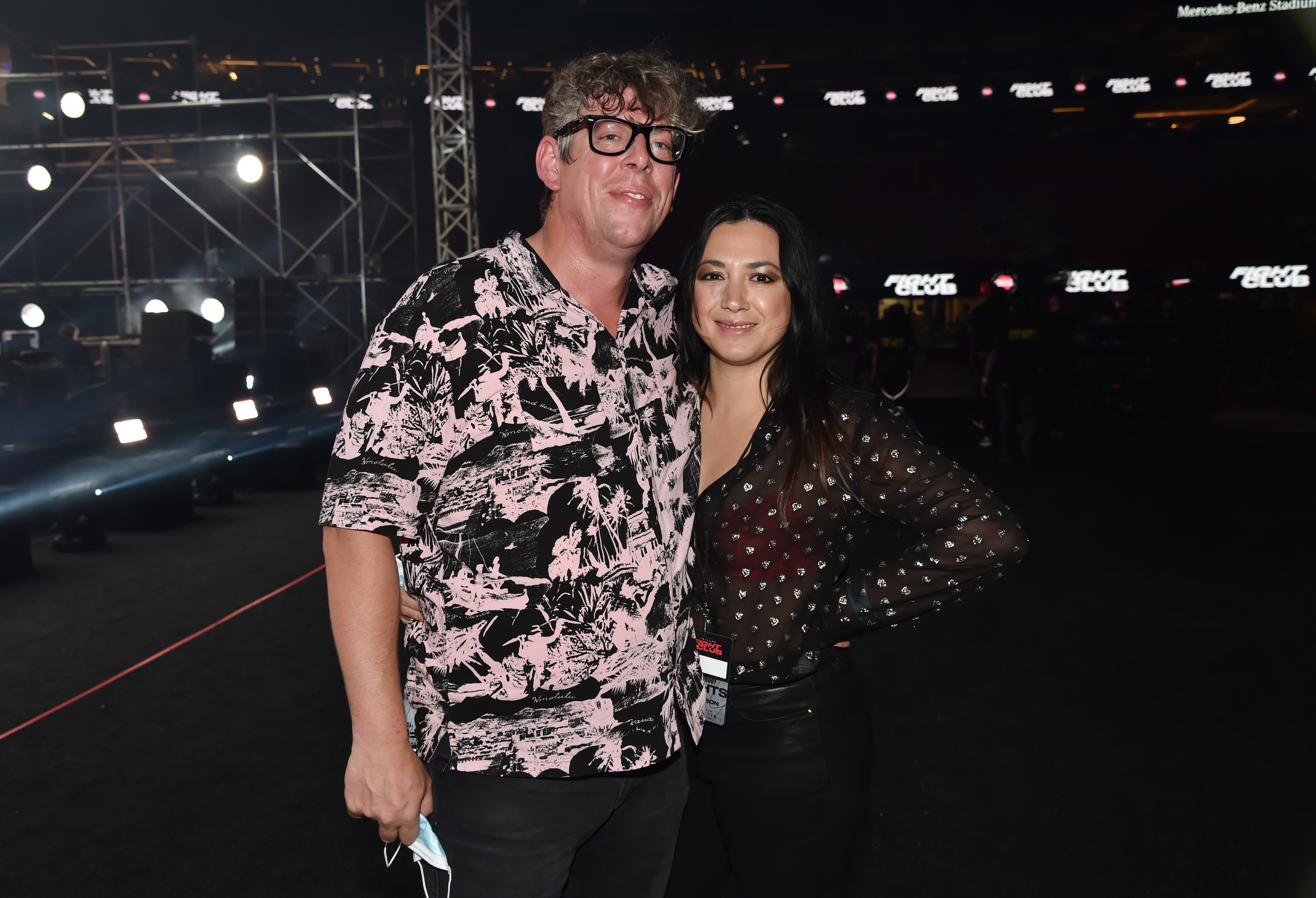 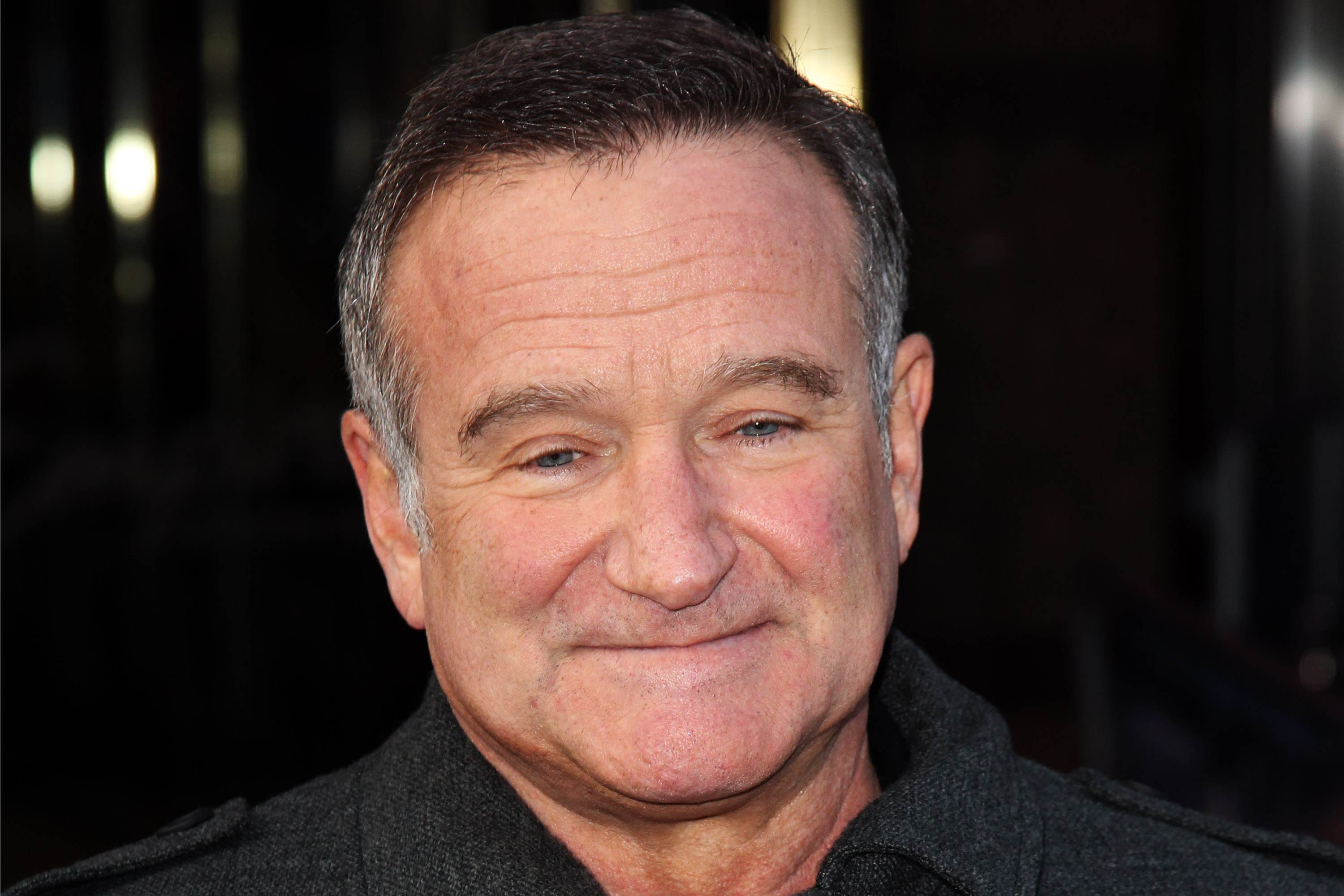 "Raising animals is serious business, and I try very hard to be a good owner to each and every one," she shared in a 2020 article on her website. "Some respond in friendly ways, some are more aloof, and others don't make a show of knowing me at all. But I think they all understand that I care about their needs and recognize their problems."

She added, "Each of my pets takes a great deal of attention, and some require more training than others. But the rewards far outweigh the effort."

Back in April, Martha publicly mourned the death of her cat, Princess Peony, who was killed by her own dogs.

"Burying the beautiful and unusual Princess Peony," Stewart wrote on Instagram, alongside a photo of the cat's burial. "The four dogs mistook her for an interloper and killed her defenseless little self. I will miss her very badly."