Hart and Parrish welcomed their first child together two years ago

Kevin Hart and Eniko Parrish have a lot to look forward to this year.

Despite everything going on in the world with the coronavirus pandemic, the longtime couple has something special to celebrate: they're expecting baby number two!

Kevin Hart is back at it! The comedian was at the 2019 People's Choice Awards where he won for The Comedy Act of 2019 and he took to the stage to make quite a speech. The appeared at the event comes after he was involved in a scary car accident in Sept. 2019 that almost took his life.

"baby #2," she began her caption, alongside a sultry pic that showed off her growing baby bump. "in the midst of all of this we're counting our blessings and couldn't be more grateful!"

As some fans will know, Hart is already a proud father to Heaven Hart, 15, and Hendrix Hart, 12, whom he shares with his ex-wife, Torrei Hart. Additionally, the 40-year-old comedian and Parrish welcomed their first child together, Kenzo Kash Hart, two years ago. 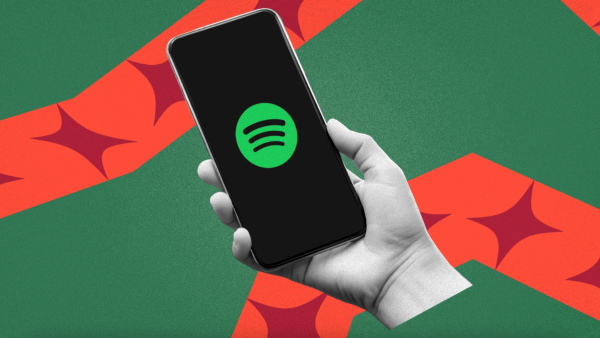 When Is Spotify Wrapped Available and How Do You See Yours? 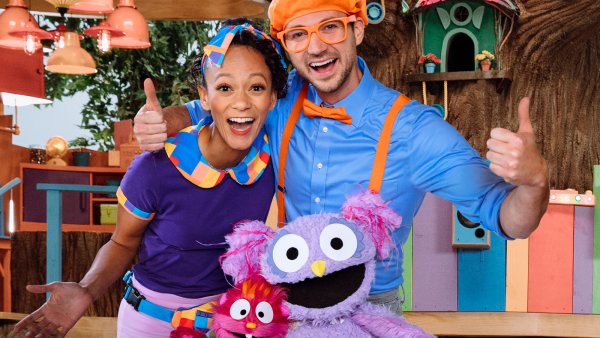 While Hart has yet to share the baby news with his followers, he did comment on his love's Instagram post. He responded with several emojis, which included the fire, clapping hands and prayer hands.

It looks like this pregnancy will be a vastly different experience for the couple.

In 2017, Hart admitted to cheating on Parrish, who was pregnant at the time with their son.

"I made a bad error in judgment and I put myself in an environment where only bad things can happen and they did," the 40-year-old actor stated in an emotional Instagram post. "And in doing that, I know that I'm going to hurt the people closest to me, who've I talked to and apologized to, that would be my wife and my kids."

In his caption, he wrote, "Sending so many apologies to my wife &kids. I gotta do better and I will. I'm not perfect and have never claimed to be ...I love you all."

Hart and Parrish have been married since 2014 and it appears they are stronger and happier than ever.