Although few have specific plans for how to use their footage, Steve James expects there will be a number of documentaries about this moment

Christopher Frierson wasn’t expecting to be tear-gassed at a recent protest in Brooklyn, but he’s glad his camera was on. The documentary filmmaker has covered many protests and he’s never experienced anything like he did that day when a thrown water bottle was met with that kind of police response.

Frierson was not deterred, however. In fact, he went back the next day to interview the officers who sprayed him and the others in the crowd.

He’s one of a handful of documentarians, from Steve James (“Hoop Dreams”) to Alexandra Pelosi (“Outside the Bubble”), who have brought out their cameras to capture the historic nationwide protests, despite the danger, the pandemic and even the lack of a plan for how to ultimately use the footage.

“When there is something happening in your environment, you have to shoot it,” said Frierson, whose “Don’t Try to Understand: A Year in the Life of Earl ‘DMX’ Simmons” was supposed to premiere this spring. “If you have a camera, you got to shoot it.”

That was James’ thought too. He had actually finished and debuted a few episodes of “City So Real,” a mosaic of present-day Chicago, at the Sundance Film Festival a few months earlier but re-started filming when the pandemic began. He thought maybe a postscript would be useful. When the unrest erupted after George Floyd’s death, he pivoted again.

His son, Jackson James, a cinematographer on the series, has been shooting some of the protests there. James has also been out, although not as much as he’d like, and doing more interviews remotely when possible.

“I’m being very careful about what takes us out to film,” James said. “Normally I would have been out doing a lot more.” 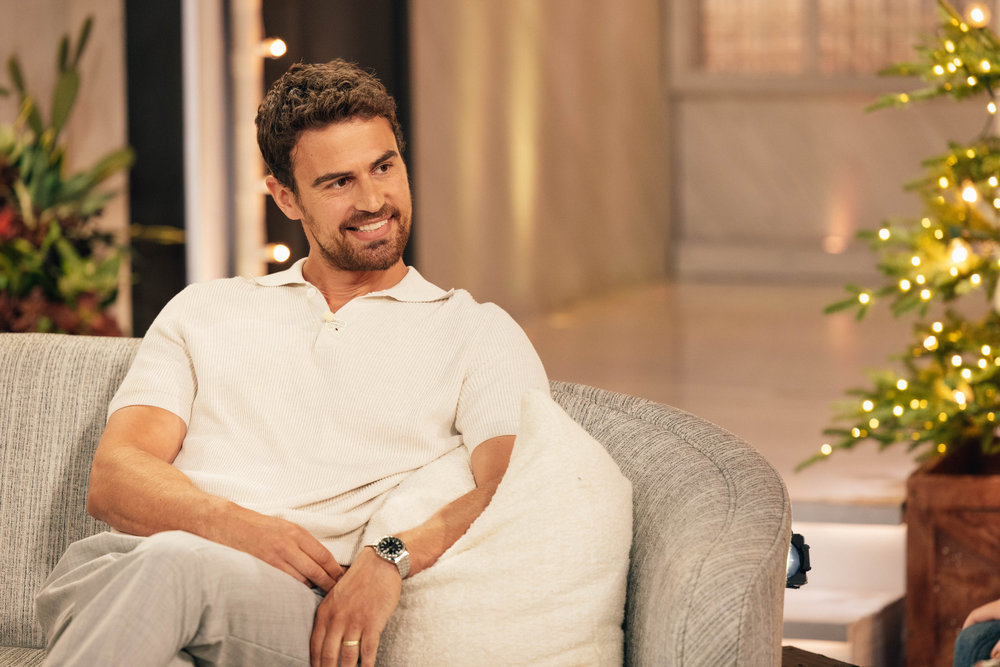 The Kelly Clarkson Show 12 hours ago 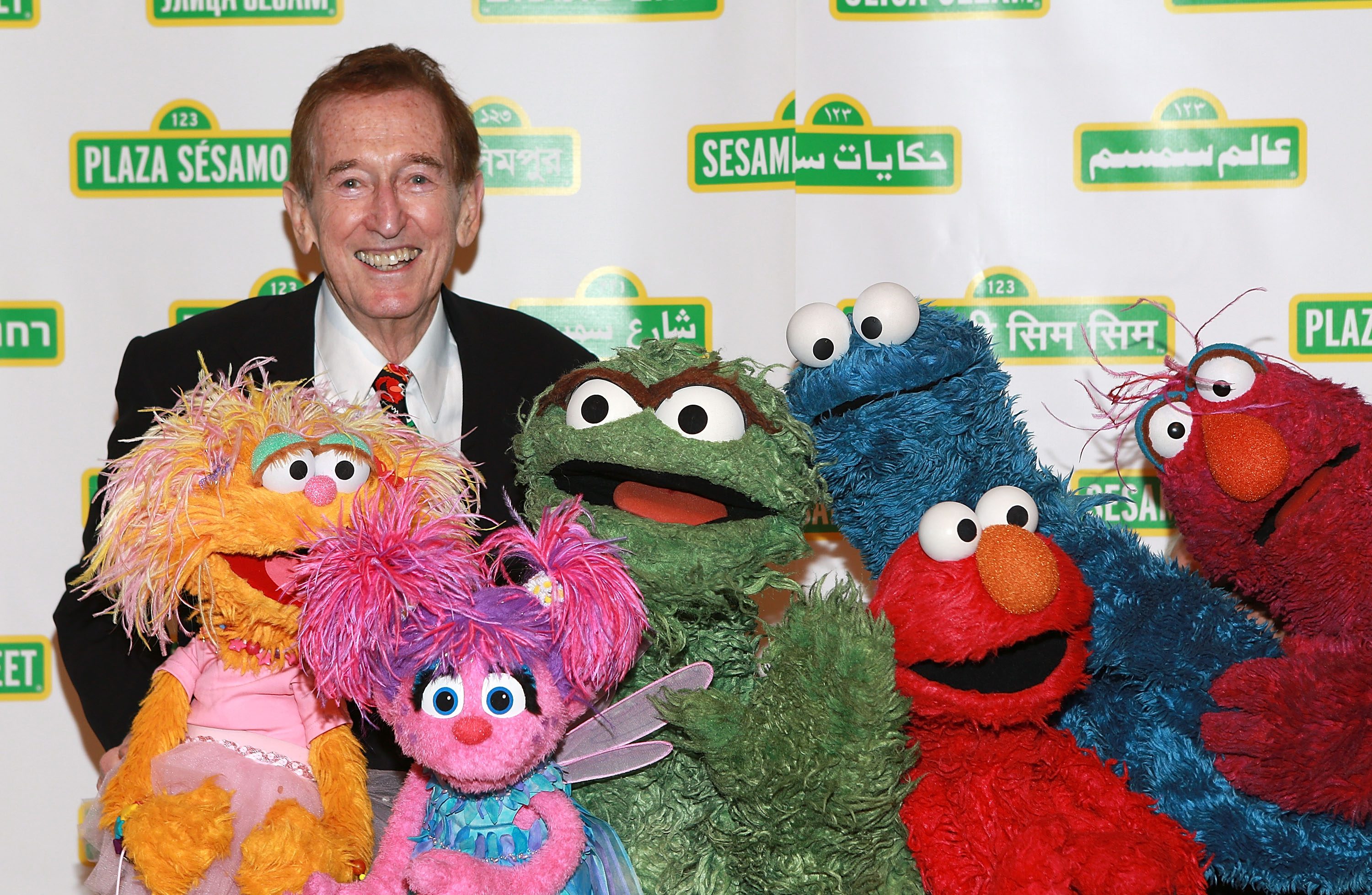 In Memoriam 14 hours ago

The decision to film on the ground is not one that any are taking lightly. Pelosi decided to film a protest outside of the White House last week on the evening President Donald Trump decided to walk out the White House gates for the first time. It took a turn when she says officers on horseback started shooting what she described as chemical bullets at the peaceful gathering, and she found herself in the line of non-lethal fire.

“I couldn’t see for like five minutes because I got shot by this thing," said Pelosi, the daughter of House Speaker Nancy Pelosi and director of more than a dozen documentaries.

Filmmaker Ashley O’Shay was putting the finishing touches on her documentary “Unapologetic,” about the Movement for Black Lives in Chicago through the lens of two young women who are queer and Black, when the Floyd protests began. She hesitated to venture out in Chicago because of the pandemic.

“I was concerned about my safety and health,” she said. “(But) it’s important for me that we have Black artists, people of color artists, behind the camera to capture these stories, to make sure that the people closest to the community are the ones that are deciding how the story is told.”

O’Shay said she isn’t likely to add to her film, but she does hope that it can be used to help as a historical document.

“My film is about a movement that is very much so living and ongoing,” she said. “I don’t want people in this moment to forget about Black women and forget about trans voices and gender non-conforming voices and people (who) are even further on the margins than Black men themselves.”

She and other filmmakers are hoping to capture the context that isn't seen on the evening news. O’Shay filmed moments of the aid and the community efforts happening on the ground on Chicago’s South and Westside. James went back to check in with some of his subjects, from a business owner reopening his barber shop to a mayoral candidate delivering groceries to relatives. And Frierson went back to talk to the cops who tear-gassed him. What he found was contrition, remorse and a dialogue.

“The majority of those people are good people. And that goes against the narrative that everybody wants me to say or whatever. But it comes down to communication with them,” he said.

Although few have specific plans for how to use their footage, James expects there will be a number of documentaries about this moment. He said many were already out filming around the pandemic and exploring issues of race and equality.

Organizations are also stepping up to help documentarians brave the moment. The national nonprofit organization American Documentary is creating a fund to support the mental health wellness of Black, indigenous and people of color artists who work in the documentary space. It launches June 15.

Who gets to tell the story of the moment is a delicate matter for some. Firelight Media executive director Stanley Nelson said in a recent interview with Indiewire that filmmakers of color should tell their own stories, and that, “It’s incumbent on white filmmakers to help them do that.”

“We always need more opportunity for Black and people of color filmmakers to be telling stories,” James said. “But this is also a story of America writ large and what needs to change in America writ large. And for that, we kind of need all hands-on deck as far as I’m concerned.”