Williams was known for love ballads like "I Believe in You"

Don Williams, an award-winning country singer with love ballads like "I Believe in You," has died. He was 78.

A statement from his publicist Kirt Webster said he died Friday after a short illness.

Williams had 17 No. 1 hits before retiring in 2016. His mellow sound influenced a later generation of singers including Joe Nichols and Josh Turner and Keith Urban has said Williams drew him to country music. 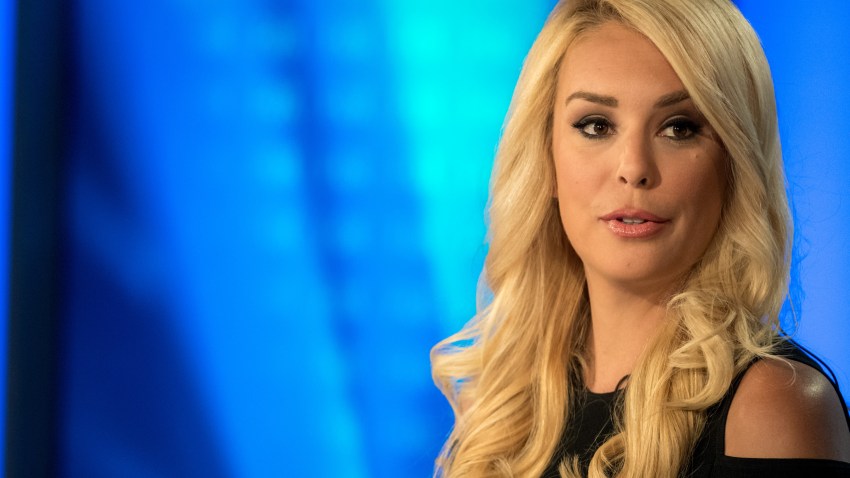 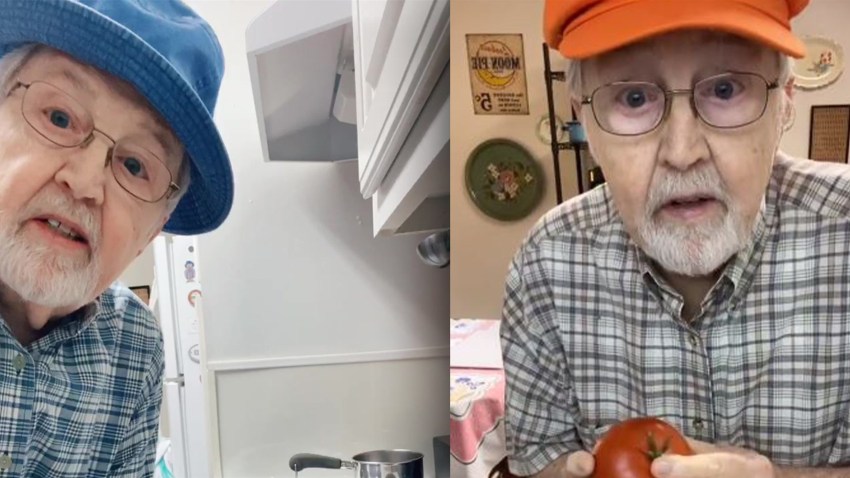 Williams, nicknamed "the Gentle Giant," had a rich voice, gentle delivery and storytelling style. He toured sparingly, did few media interviews and spent much of his time on his farm west of Nashville.

"It's one of those blessings and curses kind of things," Williams said in an interview with The Associated Press in 1994."If you have the talent, it's a blessing. But there's times that ... a lot of the prices that you have to pay to be a part of it is a curse. But as far as ... the way people have responded to what I've done, there's very few things in my life that I've done that come anywhere close to making you feel exhilarated and humbled and fulfilled and challenged and all that, all at the same time."

His hits included "I Believe in You," ''Lord, I Hope This Day Is Good," ''You're My Best Friend," ''Some Broken Hearts Never Mend," ''Till the Rivers All Run Dry" and "Back in My Younger Days." At least one duet with Emmylou Harris made the charts, "If I Needed You" in 1981.

He was also popular overseas, touring in Europe and Africa and charting on British charts. Eric Clapton recorded his "We're More Than Friends" and Pete Townshend redid his "Til the Rivers All Run Dry."

"Don Williams offered calm, beauty, and a sense of wistful peace that is in short supply these days," said Kyle Young, CEO of the Country Music Hall of Fame and Museum in Nashville, Tennessee, in a statement Friday. "His music will forever be a balm in troublesome times. Everyone who makes country music with grace, intelligence, and ageless intent will do so while standing on the shoulders of this gentle giant."

He won the Country Music Association's awards for best male vocalist and best single for "Tulsa Time" in 1978.

During his performances, he often walked onstage carrying a cup of coffee, sat on a barstool, sang and chatted amiably with the audience.

Williams also appeared in the movies "W.W. and the Dixie Dancekings" and "Smokey and the Bandit II."

"Farewell, the great Don Williams," said Rosanne Cash on Twitter and quoted from "Good Ole Boys Like Me": "'Those Williams boys, they still mean a lot to me/ Hank & Tennessee.' & Don, too."

"One of the greatest to ever sing a country song," wrote Rodney Atkins on Twitter. "I can't write a song without thinking about Don Williams songs. #RIPDonWilliams."

He was inducted into the Country Music Hall of Fame in 2010, but missed the ceremony because he had bronchitis. His last studio album came out in 2014 and he was the subject of a tribute album this year that included performances of his hits by Lady Antebellum, Garth Brooks and Chris Stapleton.

Williams was born in Floydada, Texas, and spent the early part of his career in rock, country and folk groups. He was a founding member of the Pozo Seco Singers, then started a solo career in 1971. His first No. 1 hit was "I Wouldn't Want to Live If You Didn't Love Me" and 42 of his 46 singles landed on the top 10 from 1974 to 1991.