In LA's Little Tokyo, a Historic Newspaper Has Served Japanese Americans Since 1903

Rafu Shimpo is a treasure trove of historic information

Over 100 years ago in Los Angeles' Little Tokyo, three students at the University of Southern California started a newspaper to serve Japanese Americans living in the city.

The newspaper that was founded in 1903, Rafu Shimpo, still serves Southern California's Japanese American community today, and is now a treasure trove of historic information.

"Originally everything was in Japanese for the immigrants," said third generation publisher Michael Komai. "But they were having kids, and their kids were being schooled in English."

Today, the newspaper is published in both English and Japanese. That decision was first made by Komai's grandfather, who took over around 1921 and began the bilingual publishing in the 1930s.

The only time since its founding that Rafu Shimpo stopped publishing was during World War II, when its staff and all other Japanese Americans on the west coast were sent to internment camps after Pearl Harbor was bombed on Dec. 7, 1941.

That day was also when Komai's grandfather was taken into custody by the FBI — and never charged. That's when Komai's father took over. 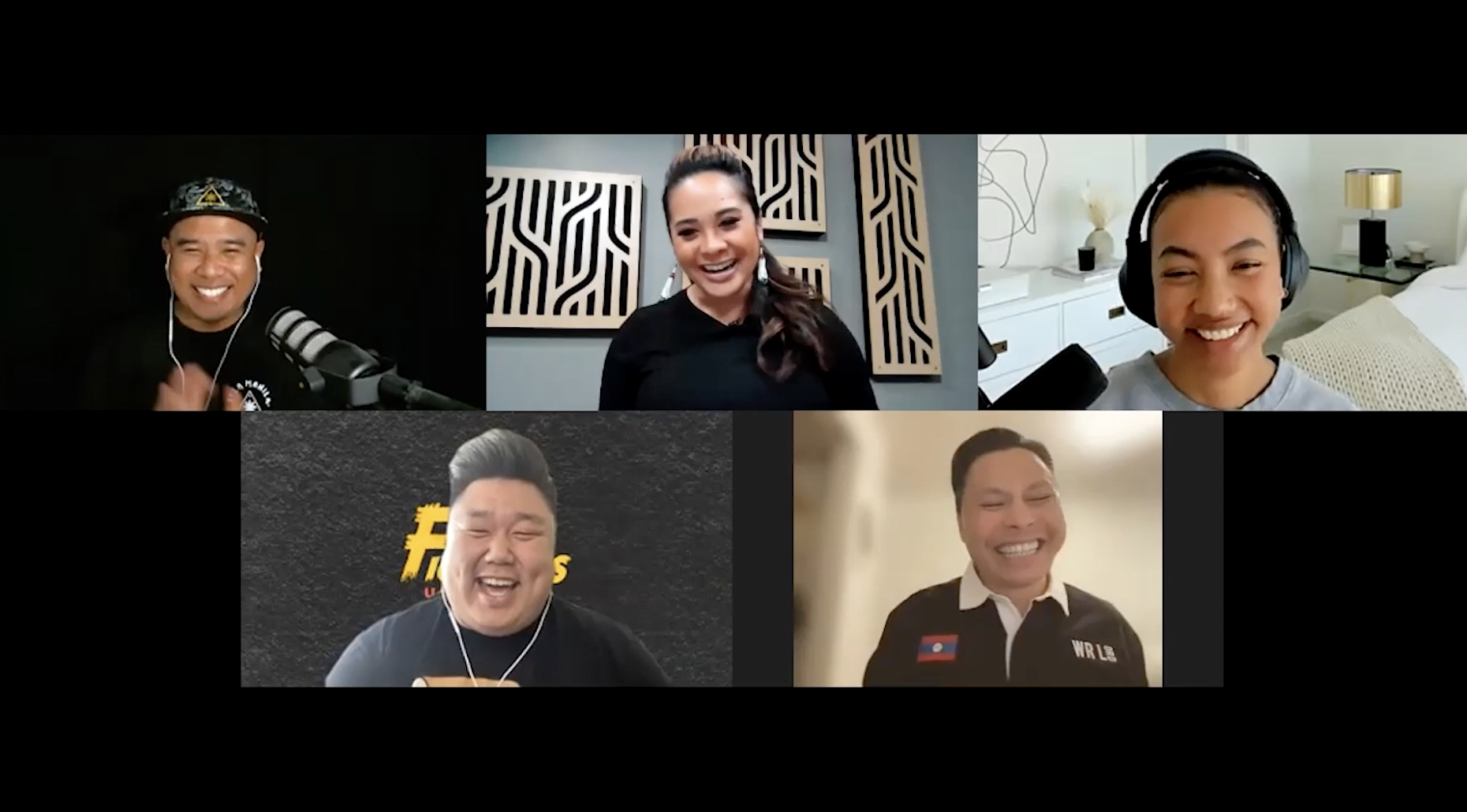 AAPI Entrepreneurs Share Their Stories About Identity, Stereotypes and Solidarity 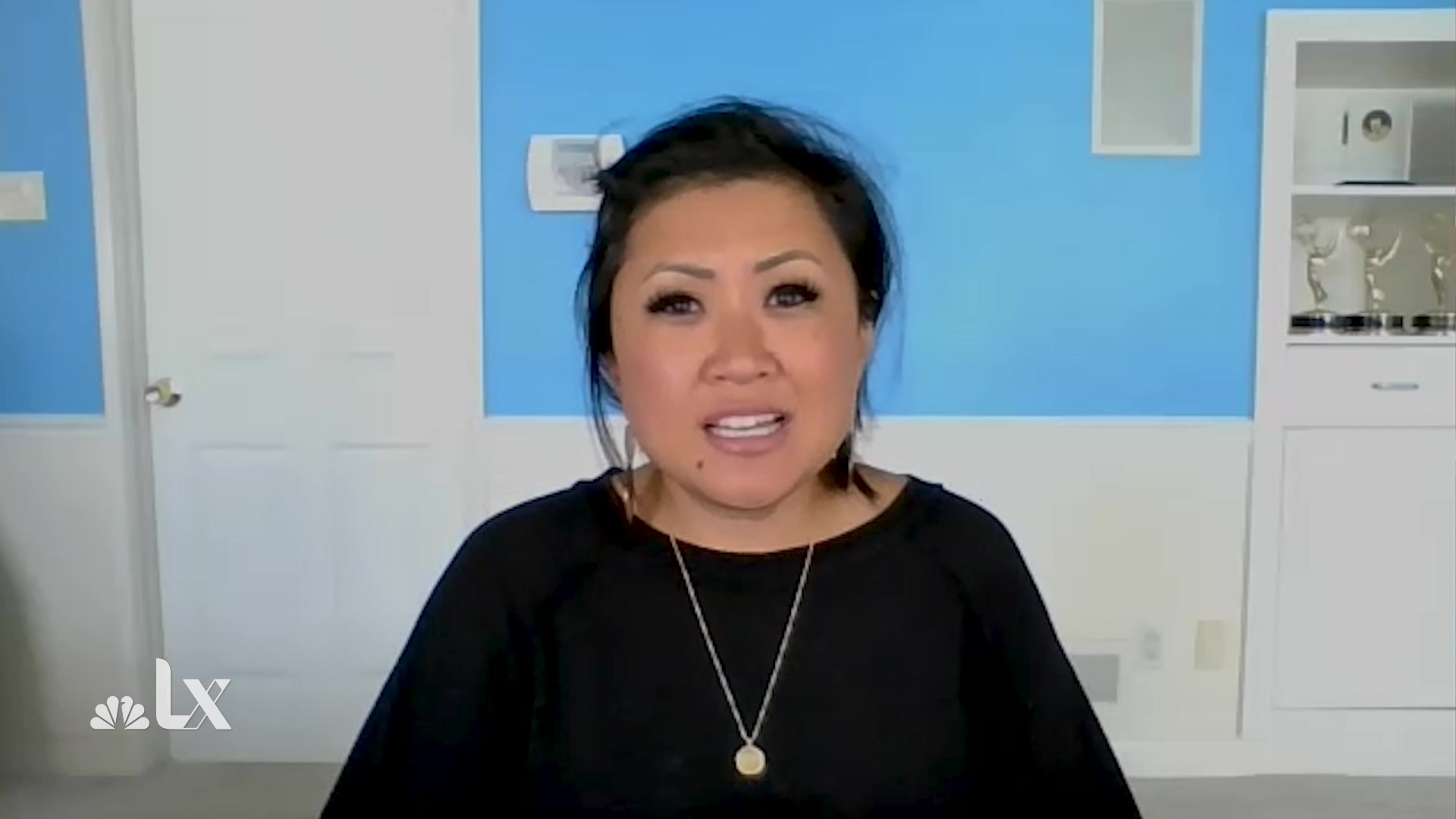 "We are a newspaper, so it’s our job, our duty to continue to present what’s going on,” Komai said.

To ensure they could continue doing their job after the war ended, staff gathered the lead type bearing the Japanese characters which they used to hand set each line of print, and hid them under the office’s wood floorboards.

Like many others, Rafu Shimpo staff members have been working from home during the pandemic. They're "guardedly optimistic, but hopeful" that they can continue their operations.

As one headline from the 1980s boasted, the newspaper has survived two world wars, a depression, and an evacuation of its entire community. It’s hopeful it can also survive a pandemic and the rapidly changing newspaper industry.

"There is a place for us," Komai said.