I work at a record store called Cow. I believe I’ve been there for the past 4 years, but time stands still within its walls. I like to think of it as less of a business than a living museum, preserving the echo of a recent past and a different way of listening. I was raised in record stores; I learned more from Bob Dylan’s liner notes than any classroom, Leonard Cohen and Townes Van Zandt taught me poetry, Gil Scott Heron and Woodie Guthrie gave history lessons, Godspeed You Black Emperor schooled me in the art of patience and Radiohead showed me everything else.

I went to school in Boston in the late '90s, spending a lot of time in Harvard Square where there were record stores a plenty. They weren't the Sam Goodeys of the world, but dusty hole in the walls, the used dollar bins of vinyl smelling varying shades between mold and grandfather, the long-haired clerk like a docent who knew encyclopedic volumes on everything within the cramped confines. When I got my degree in psychology from Boston College my mom asked me what came next. I responded “I’m gonna move to California and get a job at a record store,” and I did exactly that.

This past Saturday was Record Store Day and I spent my 12 hours at the Cow reminiscing about the importance of the record store and its impact on my life.

Within these walls I’ve watched vinyl build bridges between generations. A mother picks up a Beatles record and her memories are almost palpable, her son shows equal excitement, about to sculpt his own memories with the same soundtrack. Only here could two people talk about a limited edition Phish LP and have their conversation segue seamlessly into a conversation about Misfits bootlegs. The listeners who frequent the second hand shops are as likely to be rewarded by Bowie’s Hunky Dory as James Brown’s Hell. It is an eclecticness that anchors conversations, fostering a diversity which grays our divergent shades.

I’ve seen the ebb and flow of collections, people gathering what was lost in the fire and people shedding nostalgia's score to meet the demands of rent. And if I were to list the people who’ve changed my life for the better that I’ve met during a work shift, this would quickly turn to a longer read than The Illiad and The Odyssey. But I will tell you about one person I met.

A few years ago a guy came into the Cow and I was listening to the Butterfield Blues Band album East West. His name was Nick and he struck up a conversation about how he became friends with the band’s guitarist, Mike Bloomfield, before he passed away. Within a quick instant we were exchanging stories like brothers reunited: me, an African American in his late 20's and him, an older white man in his mid 60's. We spoke about music for a couple of hours, the conversation fluid, as one band led to another, the overlap, the interplay, the cross section of collaborations, players reappearing in new settings with new bands. If I didn’t have to close we’d have kept talking into the a.m. hours of last call. 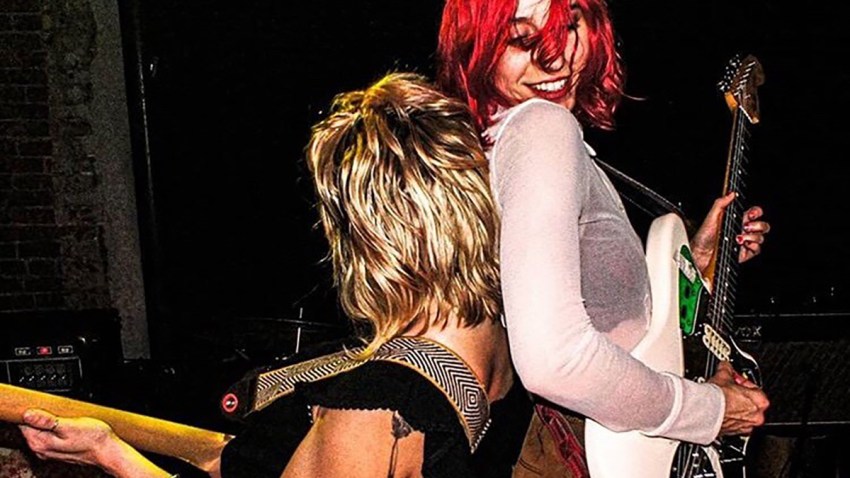 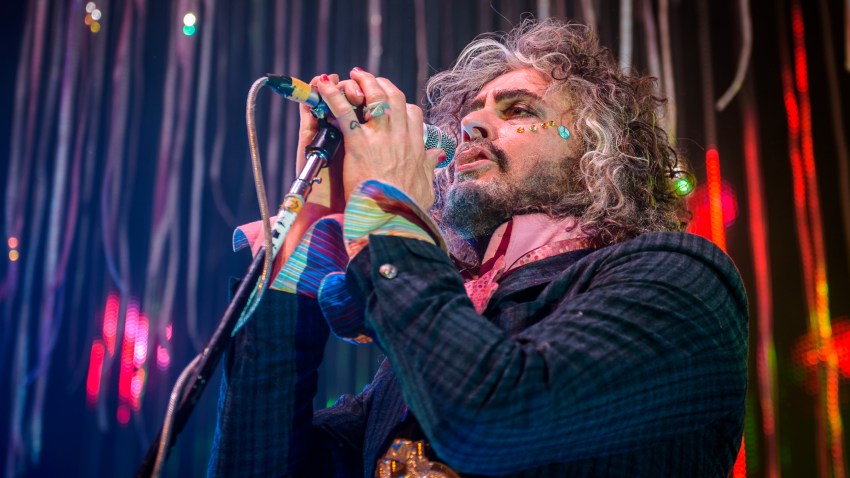 The following day I was back at work and Nick called; he wanted to make sure I was at the shop cause he had something for me. Carless, he took a bus in from Santee to Ocean Beach with a box full of vinyl: Jimi Hendrix, Magic Sam, Mike Bloomfield, Archie Shepp, Freddie King, Shuggie Otis and a litany of others. Worn blues classics that had been lived on, traveled miles and years to get to this point. He gave me the box and said he wanted me to have it. I offered him some CD's from my band, but he couldn’t accept. He simply said “I can’t really take anything where I’m going” and he slowly back-pedaled away.

I found out later that Nick passed that week. He was going into the hospice and he knew the brevity of his remaining days. As I recall this story I’m reminded what impact the gift of music can have; that gesture turned me around as a person. I went home and listened to the scratchy blues that narrated his memories, painted key moments of his life, I imagined the highs and lows, the thrill of the acquisition and his willingness to pass them on to a likeminded soul with whom he shared a few hours of conversation.

So for me, and with the ultimate cliché of phrases, everyday is quite literally Record Store Day. But I equate it to the ocean. I work a quarter of a block from the Pacific, yet I fail to notice it 99% of the time. But on those rare occasions when I get to work early and stroll down to the seat of its vastness, I recognize its deep and immense glory. I remember something very special around the corner of my every day. For me, record stores hold such dense memories, histories told through the infinite nuance of sound, tangible experiences. I’m so thankful that there is a day reminding us to celebrate the oceanic immensity of life contained in these small rooms. Please keep them breathing.

Alfred Howard writes lyrics for the Heavy Guilt and the Black Sands. He also writes music reviews for Owl and Bear.