Animal expert races to save the world's most endangered species.

Animal expert and TV  host Jeff Corwin has been travelling the world to bring into focus how important animal extinction is.

Corwin stopped by the NBC 7-39 studios to talk about his new book and upcoming documentary.

"What I want people to get from this book," said Corwin, "is that  the most dangerous thing is for people to feel like they don't have power." 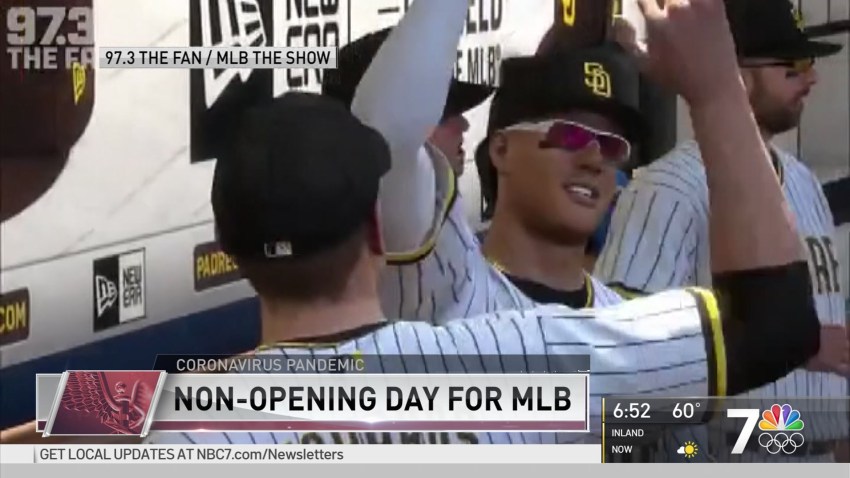 From an orphaned chimpanzee whose  mother was killed by hunters,  to polar bears in the arctic becoming extinct due to global climate change,  to the bald eagle population in North America--these and many other stories are highlighted as Corwin travels around the world to show readers some of the species on the edge of extinction.

"I wrote this book selfishly," said Corwin. "I wrote if for my daughters because, it's .not just for us, but for the next generation."

Corwin's documentary "100 Heartbeats, The Race To Save Earth's Mst Enangered Secies" will be featured on MSNBC on November 22.