The Premier League’s official broadcasters say the competition will restart on June 17.

The BBC and Sky Sports say there will be a doubleheader on that day with Manchester City playing Arsenal and Aston Villa hosting Sheffield United.

Playing those make-up games on a Wednesday will ensure the 30th round can be contested the following weekend. 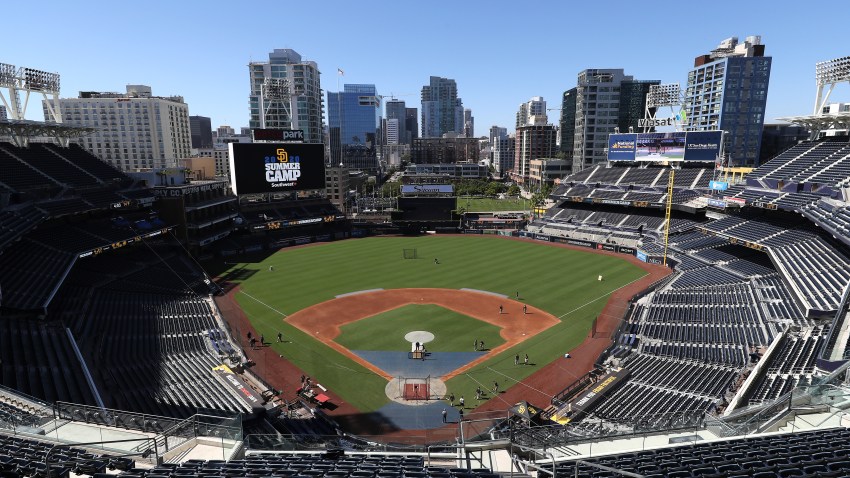 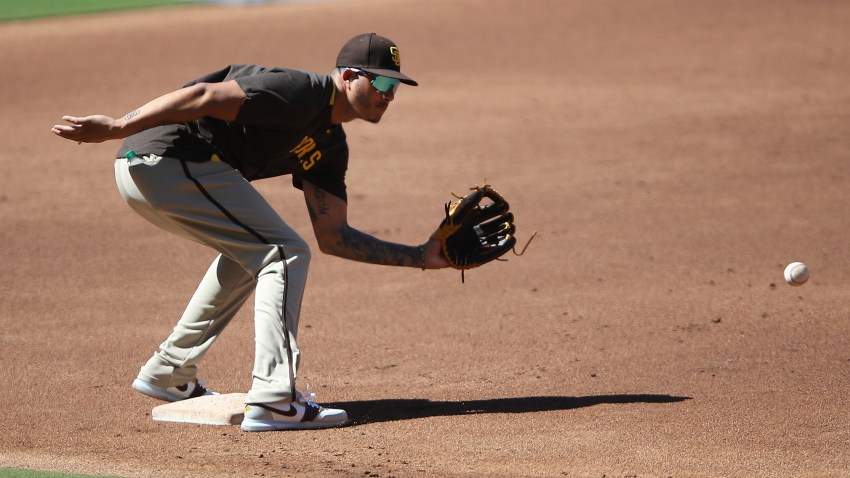 The last match was played on March 9 before the competition was suspended because of the coronavirus pandemic.

Squads were only allowed to restart practice sessions in small groups last week but contact and tackling is now allowed between players.