Jered Weaver retired Wednesday from Major League Baseball, saying his body will not allow him to compete as he would like.

"I’m excited for the next chapter in life and making up for lost time with my family," Weaver wrote in a prepared statement. "Thank you to everyone who has supported me over the years. It was a great ride!”

Weaver, 34, had a professional baseball career that spanned 12 seasons.

The three-time All-Star (2010-12) spent 11 seasons with the Angels and his .617 winning percentage ranks second in Angels franchise history," according to a San Diego Padres news release. 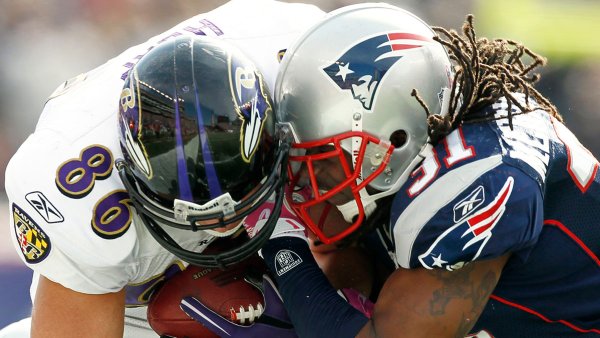