Leishman turned the tables on Jon Rahm, who rallied to win at Torrey Pines three years ago with a 65

Marc Leishman couldn't miss whether it was for birdie for par, racing from four shots behind with a 7-under 65 and winning the Farmers Insurance Open when Jon Rahm couldn't match his eagle putt from three years ago.

Leishman ran off five birdies on the front nine to seize control Sunday over a fast-faltering Rahm and Rory McIlroy. He kept a cushion with three big par saves down the tough stretch at Torrey Pines and closed with a 6-foot birdie putt that turned out to be the winner.

Rahm was 4 over through five holes, the biggest mess coming at the par-3 third when he went left into the canyon and took three shots to reach the green for a double bogey. Each time he appeared to be done, the fiery Spaniard charged back.

He made eagle on the par-5 13th and birdie on the next hole. After a bogey on the 15th to fall four shots behind, Rahm stuffed his next two shots for birdies. He needed an eagle on the par-5 18th to force a playoff, and his attempt from just outside 50 feet died off to the left. Rahm closed with a 70.

Rahm won his first PGA Tour title three years ago at Torrey Pines when he closed with a 65, making a 60-foot eagle putt on the last hole that secured the victory.

This time, it was Leishman's turn.

He matched Rahm's 65 as the lowest closing round by a winner at Torrey Pines since the South Course was beefed up ahead of the 2008 U.S. Open. 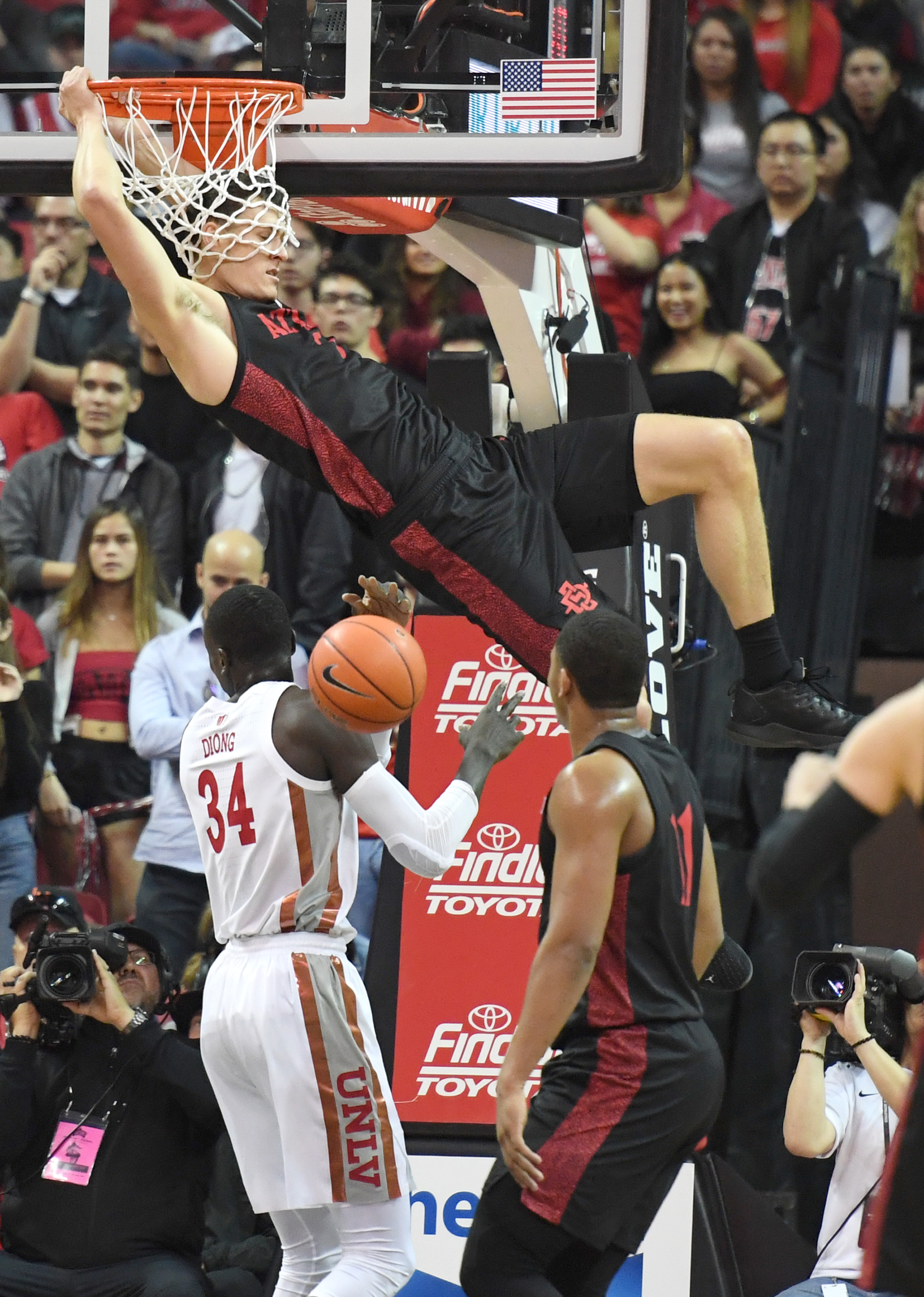 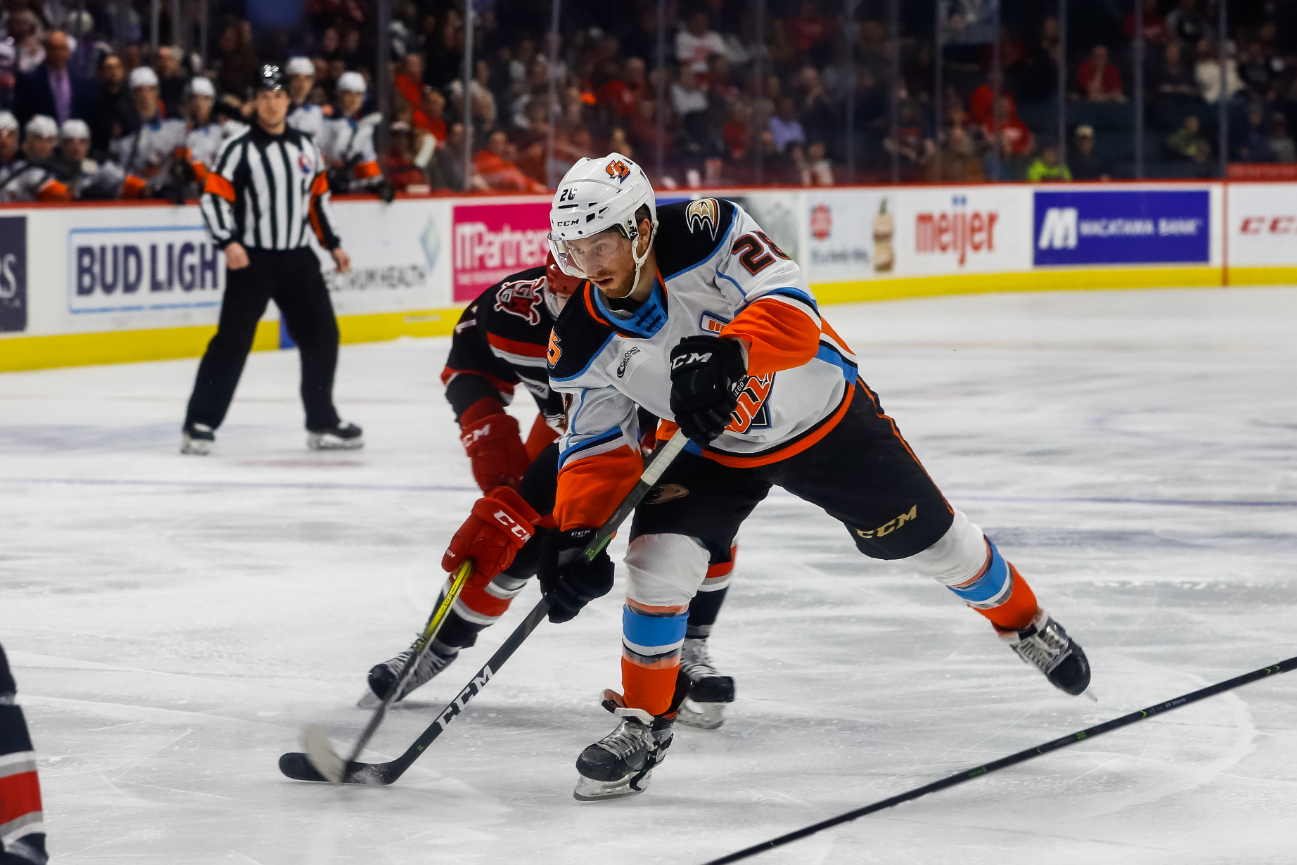 Leishman was the second Australian to win on Australian Day, following Lucas Herbert's playoff victory in Dubai on the European Tour earlier Sunday.

McIlroy, needing a victory to return to No. 1 in the world, started three shots behind in the final group and opened with two straight bogeys. He missed a short birdie attempt on the third, and then pulled his tee shot into the hazard and had to scramble for bogey.

Much like Rahm, he stayed in the mix by playing his last five holes on the front nine in 5 under. McIlroy couldn't make up enough ground, shot 69 and tied for third with Brandt Snedeker (68).

Tiger Woods, trying to set the PGA Tour record with his 83rd career victory, never got anything going. Woods had to settle for a 70 and tied for ninth, six shots behind.

NBC 7's Gaby Rodriguez is reporting from the last day of the Farmers Insurance Open in Torrey Pines.

Woods and Kobe Bryant began their pro careers the same year. Only after the round did Woods learn Bryant had died in a helicopter crash about 30 minutes north of Los Angeles.

“I didn't understand why they were yelling, ‘Do it for Mamba’ on the back nine,” said Woods, who called it “one of the most shocking, tragic days I've ever been part of.”

Leishman finished at 15-under 273 to capture his fifth PGA Tour title.

Ryan Palmer, who started one shot out of the lead, closed with a 77.

The final group of Rahm, McIlroy and Palmer were collectively 9 over through four holes. Leishman was going the other direction and getting there in a hurry. Once he had the lead, no one caught him.

Leishman was helped by par-saving putts from 20 feet on No. 12 and 12 feet on No. 14, and then an 8-footer on the 15th. He didn't drop a shot until the 17th hole, and followed that with a birdie that ultimately gave him the victory.