The Padres got just what they needed. The team pulled an 8-2 win over Toronto in what was a big game for the newest player on the roster.

Pads fans say hello to Aaron Cunningham. His first hit as a Padre was a grand slam Tuesday night. That's never happened before. It came in the second inning off losing pitcher Brett Cecil.

Matt Latos earned his seventh win of the season, the most on the staff. He got some defensive help. 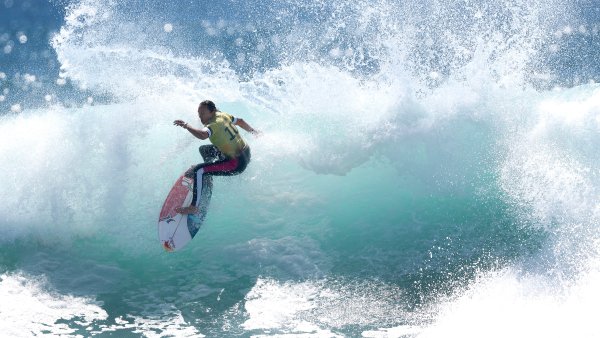 Chris Denorfia with a nice grab to take a base hit away from Edwin Encarnacion.

Latos struck out seven over almost seven innings. He allowed only two earned runs. His era is down to 3.19. His fast ball topped out at 97 miles an hour.

The Padres are feeling like Super Heroes or at least their fans are.