US Skater Vincent Zhou Out of Weeklong COVID-19 Quarantine

Zhou had just helped the U.S. win team silver on Feb. 7 when he got a phone call saying that he had tested positive

American figure skater Vincent Zhou is out of quarantine after testing positive for COVID-19 at the Beijing Games, and he plans to perform in the exhibition gala that traditionally closes the Olympic program on Sunday.

Zhou had just helped the U.S. win team silver on Feb. 7 when he got a phone call saying that he had tested positive. He was immediately whisked away to a quarantine hotel about 30 minutes from the Olympic Village, where he spent about a week locked in his room doing workouts, listening to music and “watching Netflix for the first time.”

The timing of the result, the day before the men's short program, left him no choice but to withdraw from the event. Vincent Zhou Ruled Out of Olympics After Positive COVID-19 Test 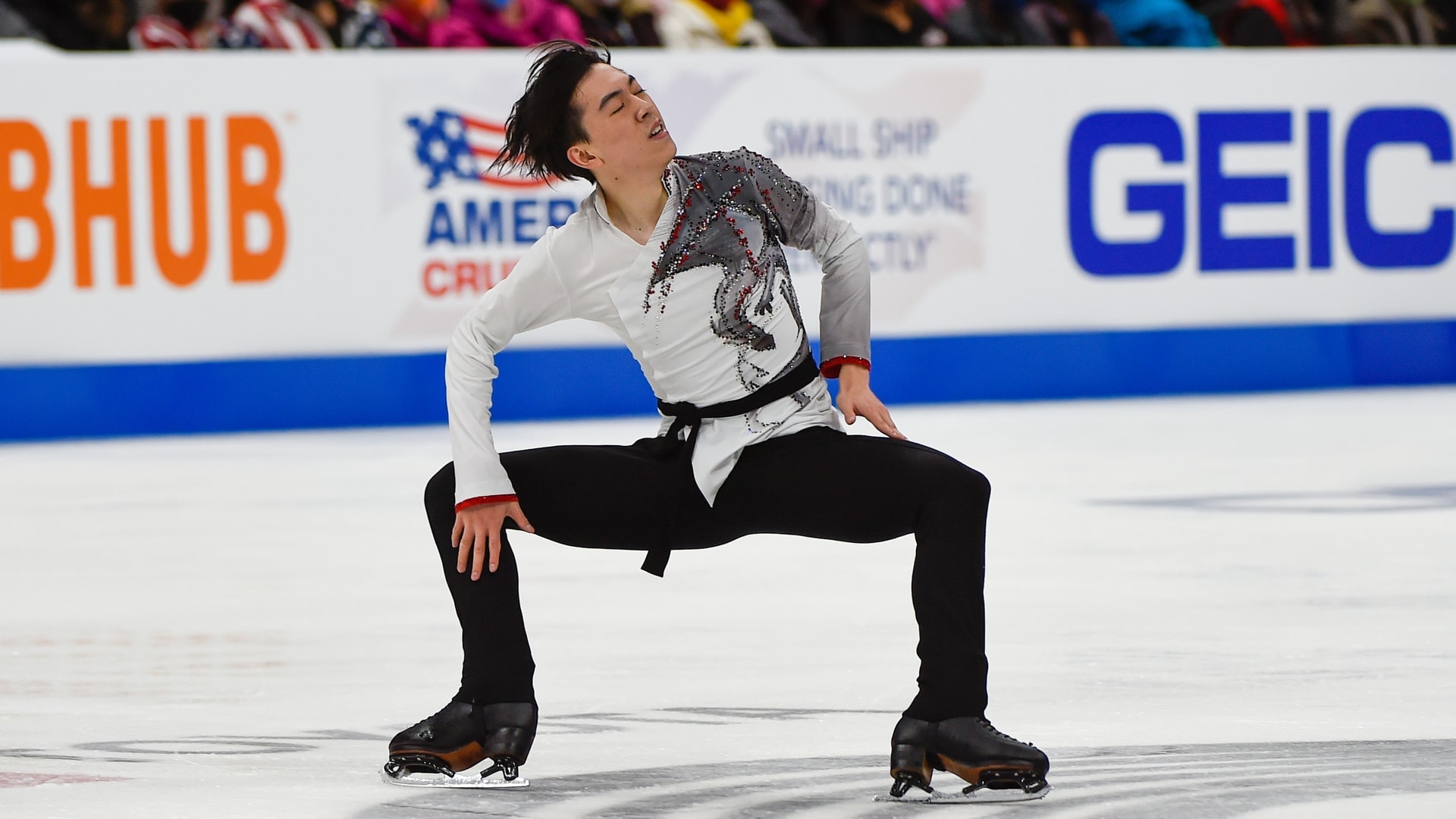 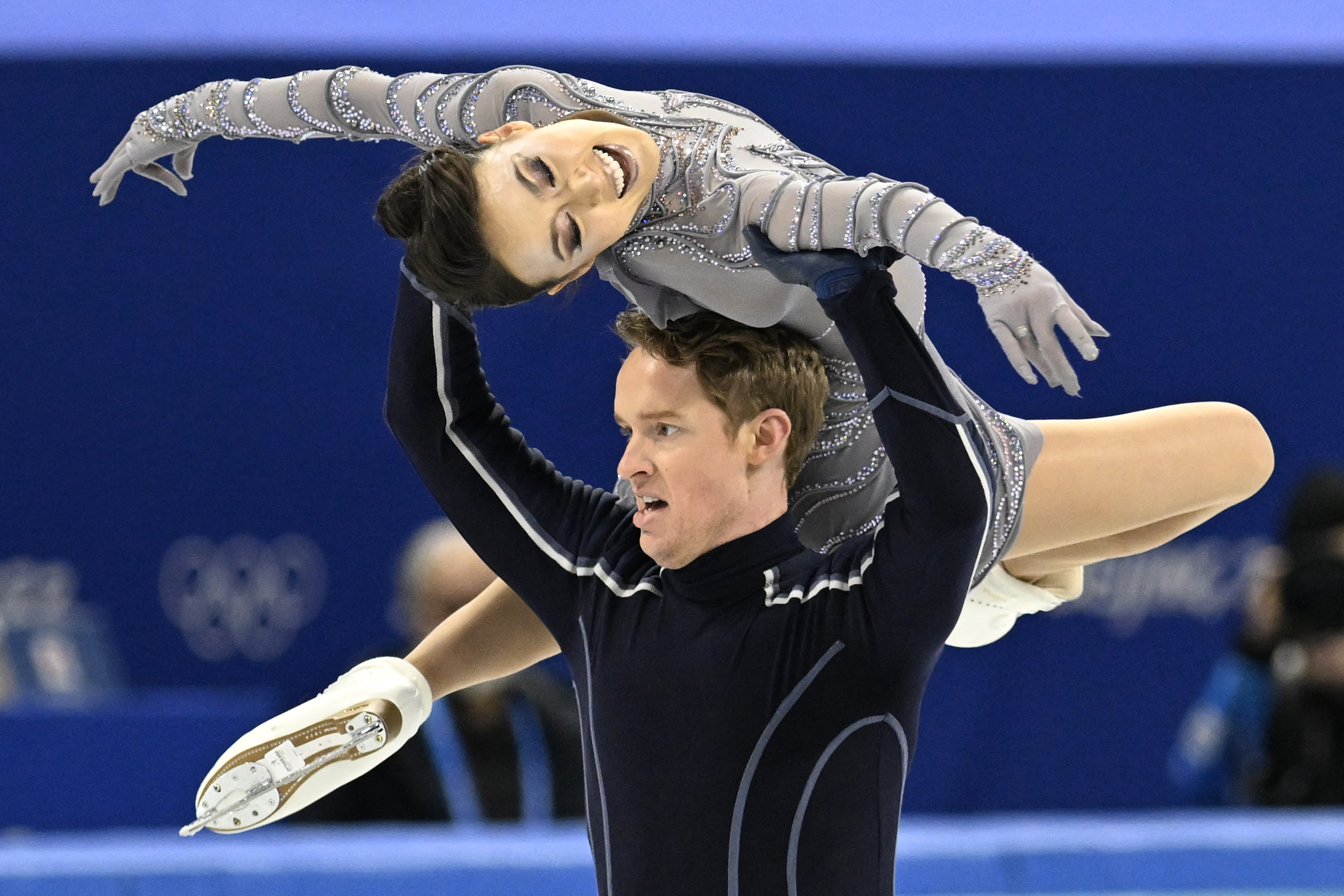 “The symptoms I did have were honestly lighter than your average cold or flu,” Zhou said. “It felt like a mild cold. I think the worst thing was probably a sore throat and some congestion. Like, that was the worst of it."

Zhou said he didn't watch the men's program because “it was too emotionally difficult,” but he kept track of the results and was happy to see his teammates perform well. Nathan Chen won the gold medal with his memorable free skate to Elton John's “Rocket Man,” while Jason Brown finished in a respectable sixth place.

“It also was difficult to see the results because I knew I could medal,” said Zhou, who was fifth at the 2018 PyeongChang Games. “I'd been training consistently at a level to score like that and win a bronze medal. It was a difficult day for me.”

There were some much better moments during his quarantine period, including a supportive message he received from singer Josh Groban, who performs the music that Zhou uses during his free skate.

Zhou still doesn't know how he contracted the virus, especially given the care he took leading up to competition. He said he used hand sanitizer by the pint, lived a loner lifestyle and wore a mask everywhere he went, including the dining hall, where he would slip it back over his mouth in between bites of food.

“I don't want to sound like a broken record,” he said, “but everything short of moving to Antarctica, I've taken precautions. I think it's just really unfortunate. A stroke of bad luck. I honestly don't know how I got it.”

Zhou will still leave Beijing with a medal from the team event, though nobody is sure which color or how he'll receive it. The International Olympic Committee is refusing to hold a medal ceremony after learning that Russian skater Kamila Valieva tested positive for a banned substance in December, putting her team's gold medal in question.

Valieva was cleared to perform in the women's competition by the Court of Arbitration for Sport, but it did not rule on the full case. The results of a complete investigation, and what it means for the team event, might not be known for months.

“That's still a developing situation and it's also something that's completely out of my control, and any of the other athletes' control,” Zhou said. “I can't really comment on what's going on there, but I do hope that Team USA does receive our medal eventually and hopefully it won't take, like, four years or whatever.”

Zhou also acknowledged that “fair play and integrity of the sport” are of the utmost importance to him.

“I can just say I'm proud to have competed clean my entire life,” he said. “It definitely is a pretty shocking and, you know, scary situation we have going on here where the ladies — I would understand completely if the ladies didn't exactly trust the integrity of the competition and the fairness of everything.”

After performing in the exhibition gala Sunday, Zhou plans to return to the U.S. and prepare for the world championships the final week of March in Montpellier, France. He also plans to tour with Stars on Ice before resuming his studies at Brown University this fall, but he hasn't decided whether to continue skating competitively for another Olympic cycle.

Zhou doesn't turn 22 until October, which means a third trip to the Winter Games is within the realm of possibility.

“I'm just so impressed by the level of Olympic performance that all the men were able to bring out,” he said. “It's a true honor to have been able to compete with these incredible men this past season.” 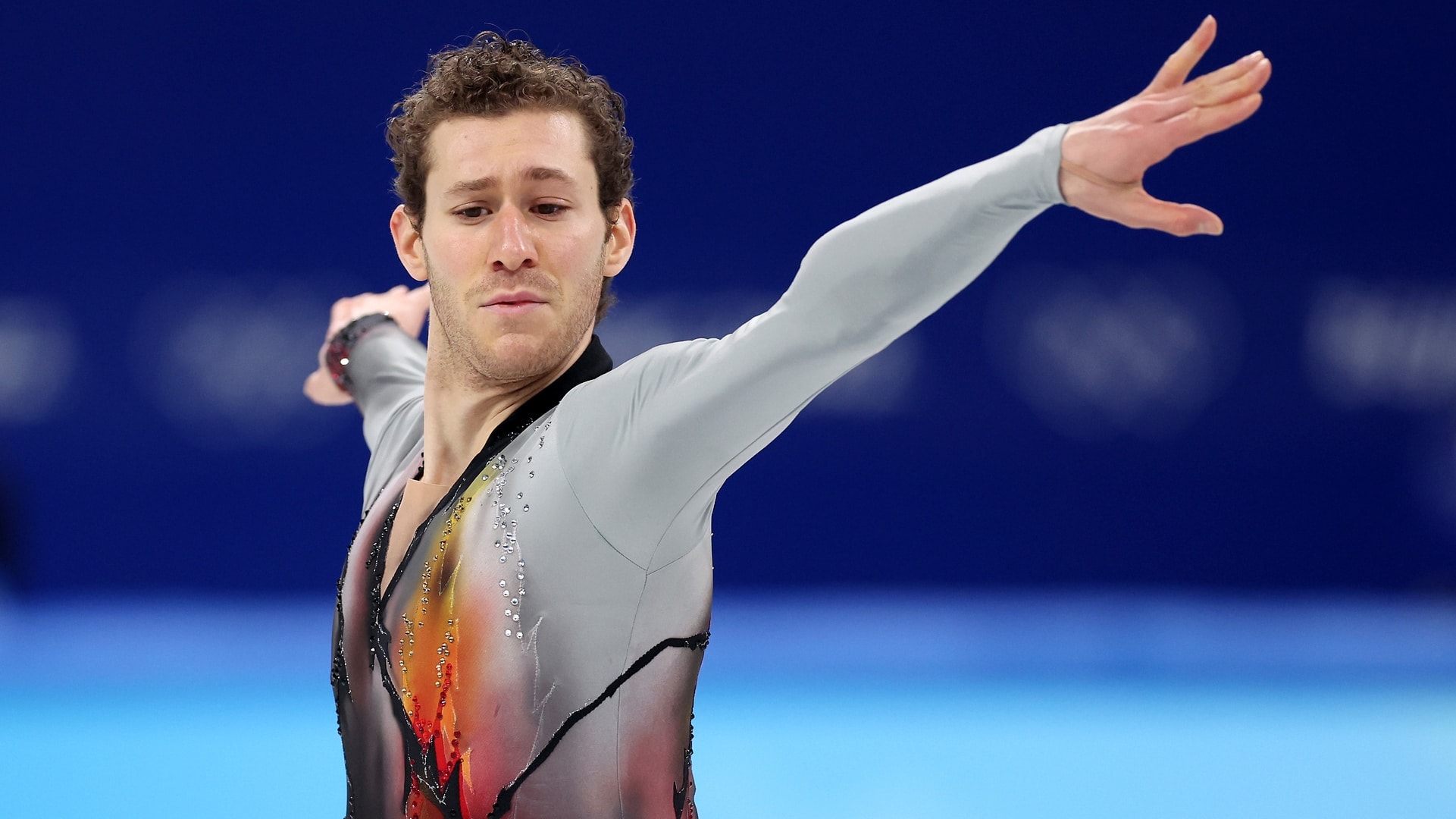 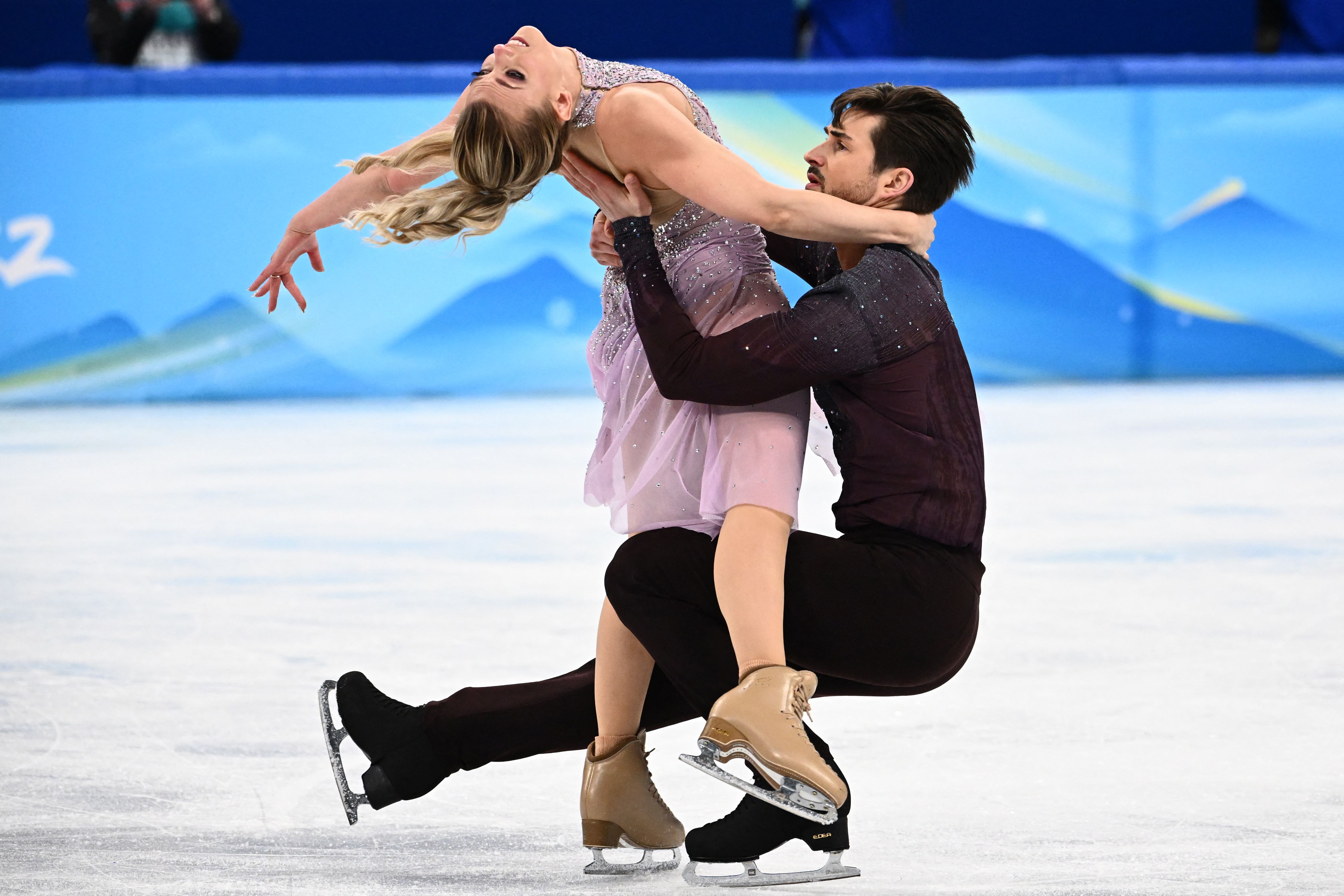